By Dana Omirgazy in Sports on 9 January 2023 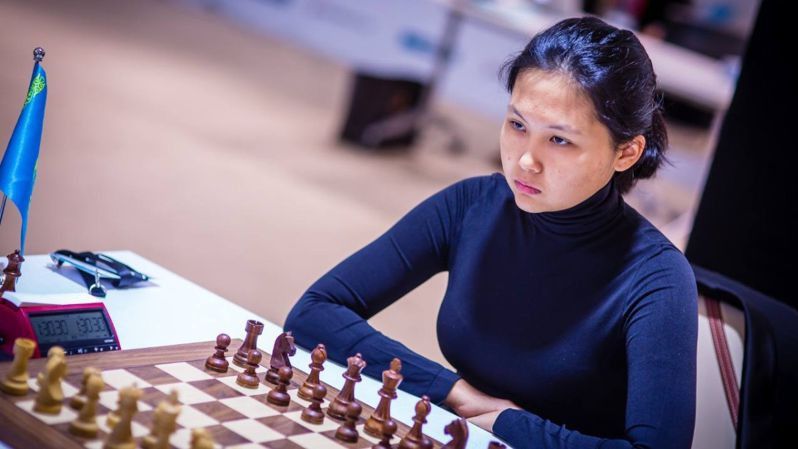 “I managed to play in a Chinese tournament over the weekend. I played without defeats and scored one point more, at least. Unfortunately, the tie-break was not played, and I took silver in the number of wins. Next time, the winning games should be finished off,” Assaubayev wrote.

After 11 rounds, she scored 8.5 points, as did Azerbaijan’s chess player Gunay Mammadzade, but lost the gold after an additional indicator.

The tournament brought together 12 chess players from seven countries.