ASTANA – Economic growth in Central Asia is projected to remain flat at 3.9 percent in 2023, dragged down by weak external demand, rising inflation and global supply chain disruptions, according to the World Bank’s latest Global Economic Prospects report released on Jan. 11. In 2022, the growth reached 3.9 percent, down from 5.1 percent in 2021. 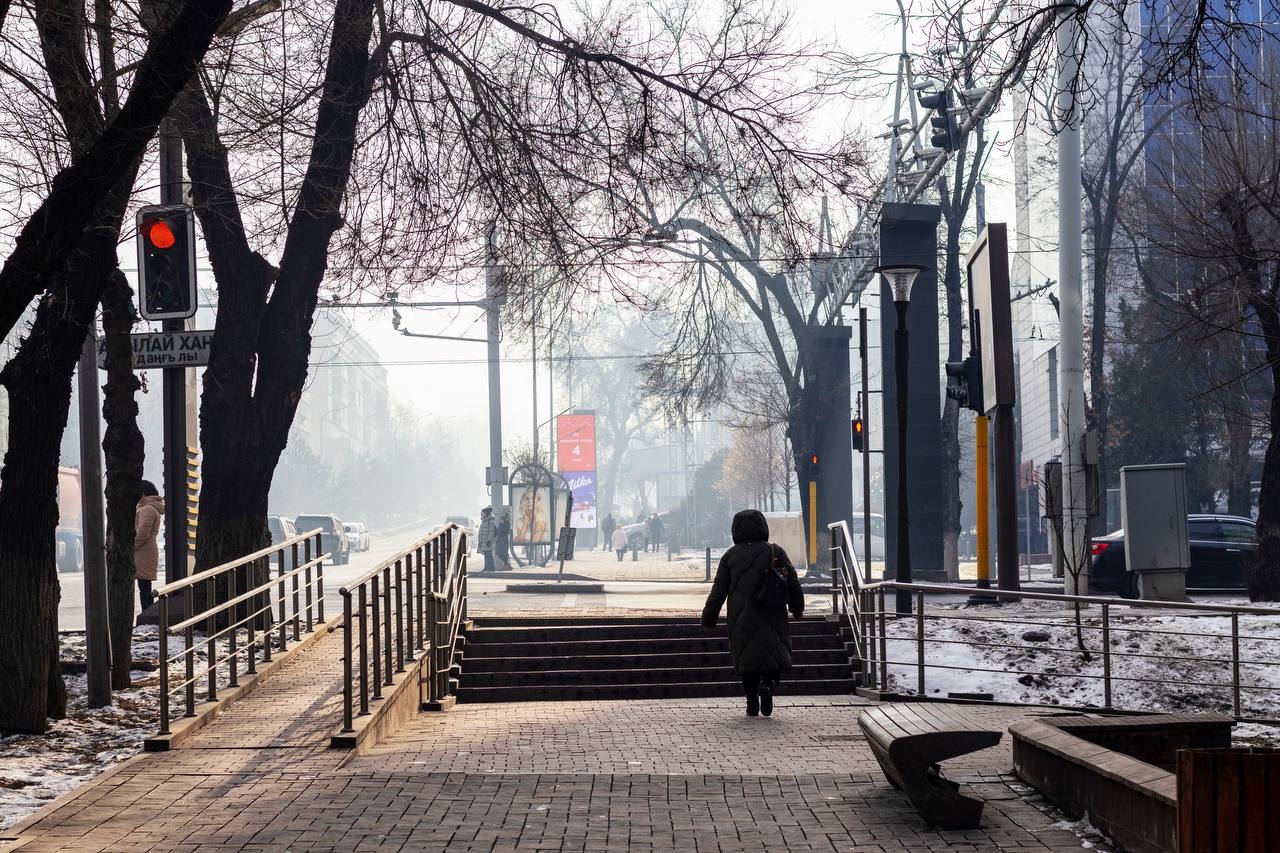 Across Central Asian states, only Kazakhstan is expected to see its economy grow from 3 percent in 2022 to 3.5 percent in 2023 and 4 percent in 2024. Inflation, however, is hitting its record high of 19.6 percent in the past 14 years. 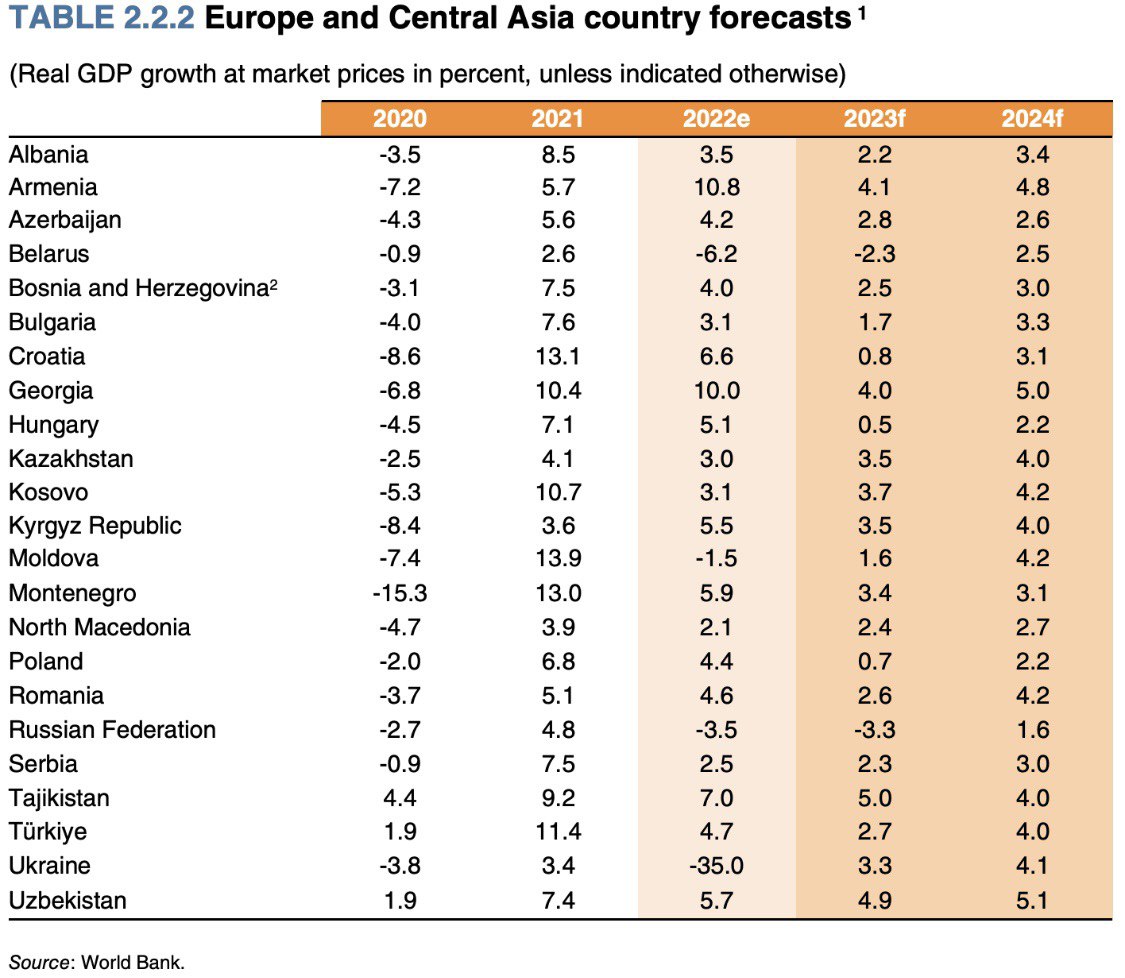 The downgraded outlook also reflects the impact of Russia’s energy supply cutoffs on the European Union (EU) and the tightening of monetary policy in the EU.

“Although much of the projected weakness in regional growth this year emanates from a further output decline in Russia, forecasts for 2023 growth have been downgraded for over 80 percent of ECA’s economies,” reads the report.

Excluding Russia and Ukraine, ECA’s economies are forecasted to grow by 2.1 percent in 2023.

“Recession in Russia and subdued growth in China are anticipated to weigh on activity, especially in the South Caucasus and Central Asia. Regional activity is also expected to continue to be dampened by tightening financing conditions as central banks grapple with above-target inflation. Output in 2023 is expected to fall 5.7 percent below pre-pandemic trends,” reads the report.

Outlook is grim not only for the entire ECA region but also the world. The global economy is projected to grow by 1.7 percent in 2023 and 2.7 percent in 2024, the slowest in nearly three decades. Small states, countries with a population of 1.5 million or less, however, are particularly vulnerable, given their heavy reliance on external trade, poor diversification and rising debts.

World Bank warned of a grimmer outlook in case of prolonged war and deepened energy crisis.