ASTANA – The Constitutional Court, which began its work in Kazakhstan on Jan. 1, ruled on its first decision, repealing the law on the First President that granted Nursultan Nazarbayev exclusive rights and privileges, including retention of his and his family’s financial wealth and immunity from actions made while president and after, reports the court’s press service. 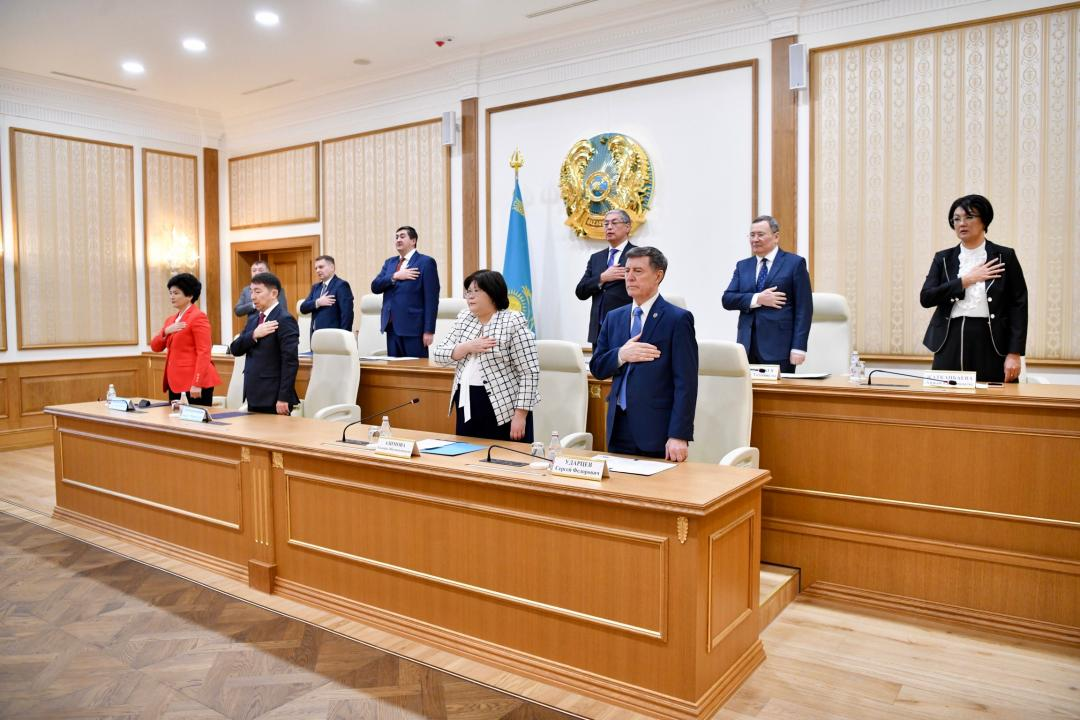 The appeal came from a group of deputies on Jan. 5, who questioned an official interpretation of Article 62 of the Kazakh Constitution, which states that “constitutional laws are passed on matters provided for in the Constitution by a majority of at least two-thirds of the total number of deputies in each chamber.”

The decision comes just a few weeks after the Mazhilis, a lower chamber of the Kazakh Parliament, started working on the draft law to declare the law on the First President invalid.

The re-emergence of the court, which has existed in Kazakhstan between 1993 and 1995, is an initiative voiced by President Kassym-Jomart Tokayev in his address to the nation on March 16, 2022 and was voted for at the national referendum on June 5, 2022.

Elvira Azimova, a former human rights commissioner and deputy minister of justice, was unanimously approved as the court’s chairperson at a Dec. 29 meeting of the Senate after Tokayev proposed her candidacy. Tokayev also appointed Kairat Zhakipbayev, Aizhan Zhatkanbayeva, Bakyt Nurmukhanov and Roman Podoprigora.