ASTANA – The Kazakh capital will host the FIDE World Championship 2023 from April 7 to May 1 this year, the FIDE’s press service reported on January 19. 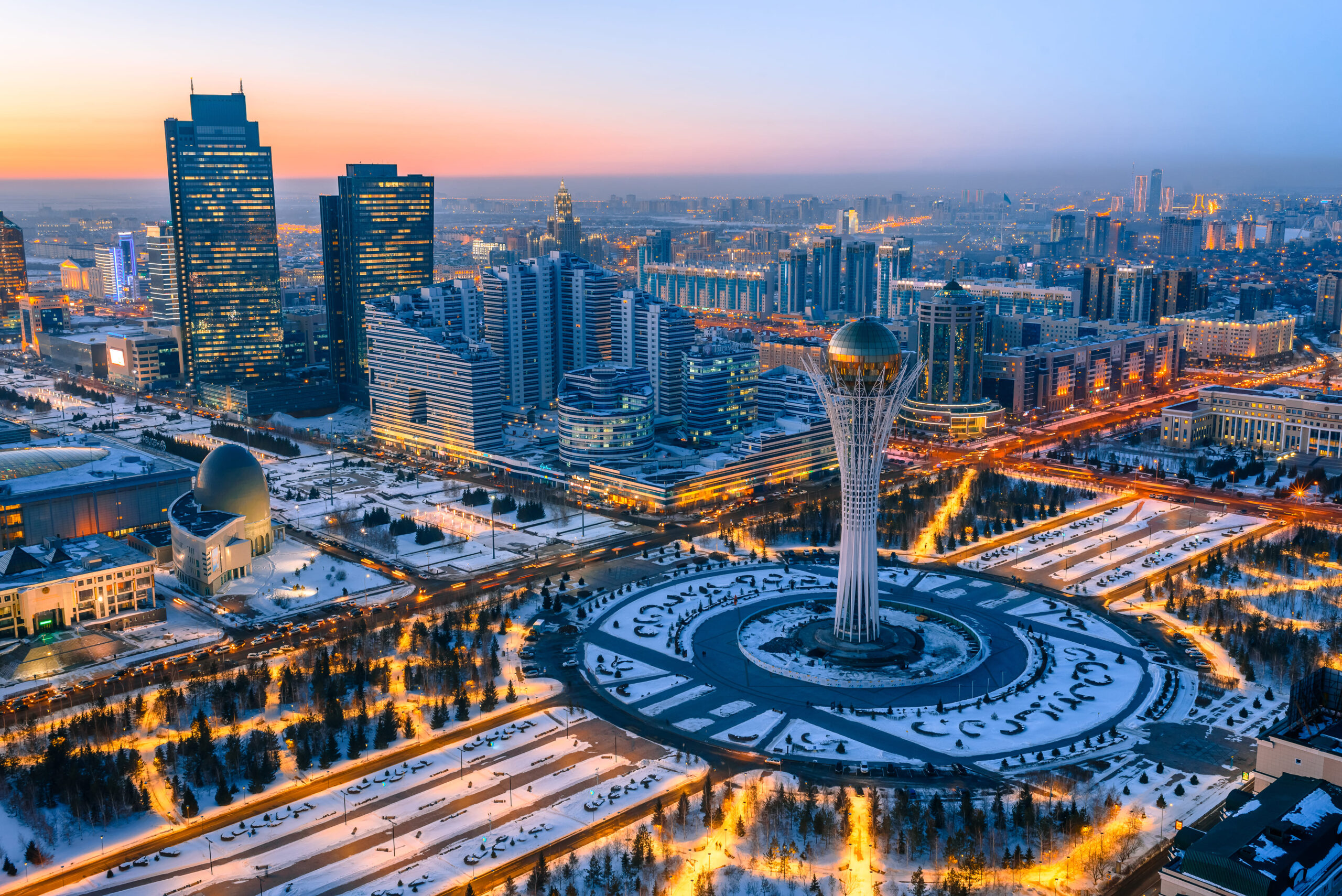 “As much as we would have loved to hold a world event in the American continent, the time difference would have seriously impacted the audience in this case. However, Kazakhstan is a prosperous country with a flourishing economy and a privileged geographical situation, which made it perfect for hosting this match”, said FIDE President Arkady Dvorkovich.

With a prize fund of 2 million euros (US$2.17 million), the event will make history by revealing a new champion, as Russia’s Ian Nepomniachtchi and China’s Ding Liren will battle to seize the throne left vacant by Magnus Carlsen’s withdrawal. 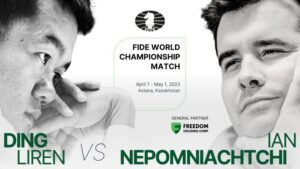 “On October 31 last year, the reigning world champion Norway’s Magnus Carlsen officially confirmed that he would not defend his title as Classical World Champion against his challenger, the world’s No. 3 Ian Nepomniachtchi. As a result, Grandmaster Ding Liren, the runner-up in the Candidates Tournament and current No. 2 in the world ranking, received the unexpected opportunity to play for the highest recognition in the chess world,” said the report.

Kazakhstan has a long tradition of hosting chess events. In December, Almaty hosted the FIDE World Rapid and Blitz Championships, which ended with the victory of Magnus Carlsen in the open section and Kazakh grandmaster Bibisara Assaubayeva in the women’s competition.

In September, Astana held the first leg of the FIDE Women’s Grand Prix, and in March 2019, it also hosted the FIDE World Team Chess Championship.