Tokayev Arrives in Uzbekistan As Part of Official Visit

By Staff Report in Central Asia, International on 22 December 2022 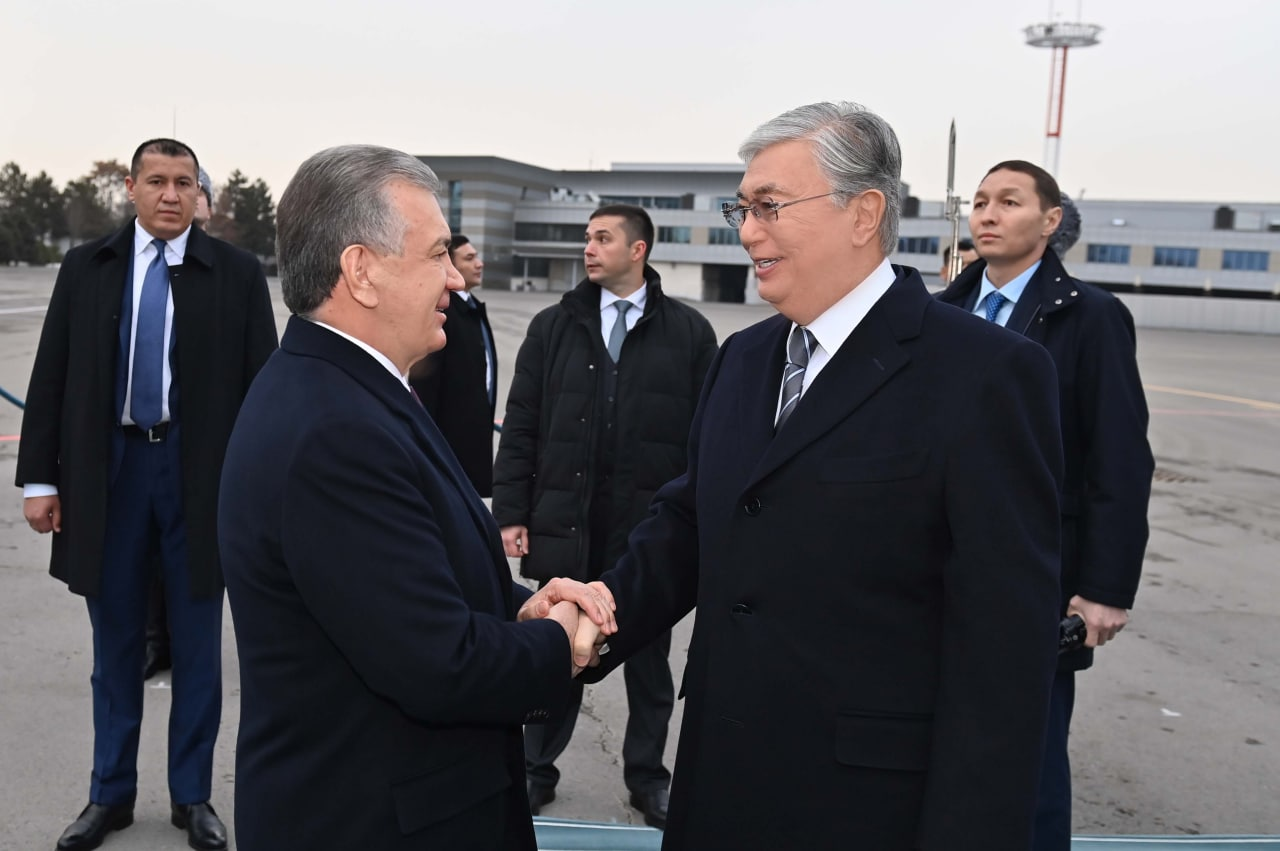 The Kazakh President will hold bilateral meetings with their Uzbek partners in narrow and expanded formats. The parties will sign several agreements. At the Dec. 21 interregional Uzbek-Kazakh business forum, the sides signed 40 agreements worth $2.5 billion in investment, trade and economic sectors.

After arrival, Tokayev visited and laid flowers at the monument in the Yangi Ozbekiston park, built in 2021 to commemorate 30 years of the country’s independence, and planted a tree in the Alley of Honoured Guests at the Kuksaroy Residence. 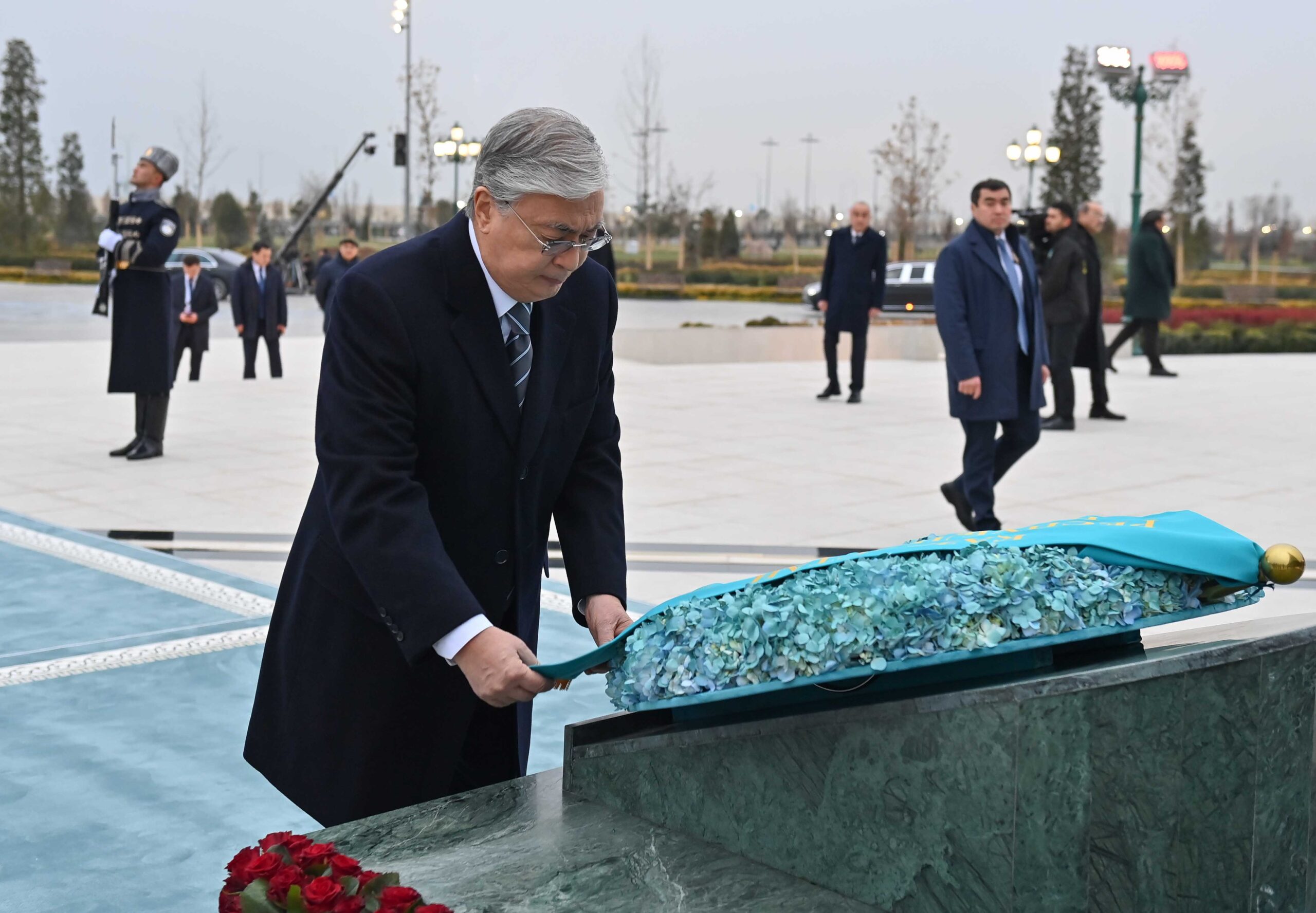 The Presidents of both countries also visited the Tole Bi mausoleum in Tashkent.

The mausoleum, where the legendary figure of the Kazakh people Tole Bi is buried, was built in the first half of the 15th century. The architectural complex is one of the most famous sights of the Uzbek capital.