By Staff Report in Business, Central Asia on 22 December 2022

ASTANA – Some 40 agreements on investment, trade, and economic cooperation worth $2.5 billion were signed at the interregional Uzbek-Kazakh business forum on Dec. 21 in Tashkent, reported the Prime Minister’s press service. More than 400 delegates from both sides took part in the forum. 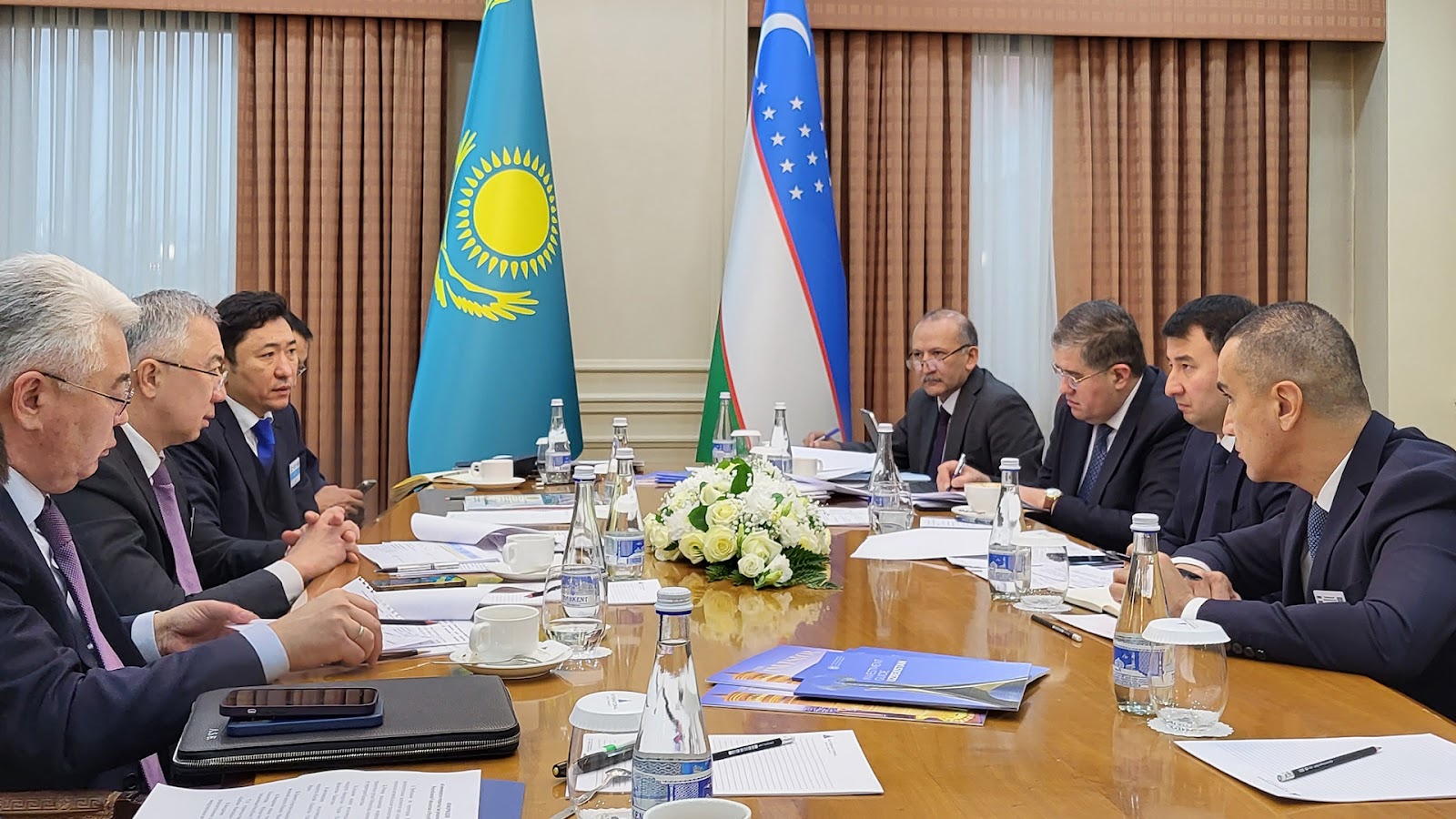 One of the meetings held between Kazakh and Uzbek sides during the forum. Photo credit: Prime Minister’s press service

Serik Zhumangarin, Kazakh Deputy Prime Minister and Minister of Trade and Integration, emphasized the role of foreign investment in the economies of Kazakhstan and Uzbekistan.

The industrial cooperation between Kazakhstan and Uzbekistan provides for more than 38 projects worth $2.2 billion and employs nearly 11,000 people. Of these, the countries have already implemented ten projects, half of which are located in Kazakhstan.

Following the meeting, the participants of the QazTrade trade policy development center concluded 11 commercial documents worth $112.7 million, including an agreement between Kazakhstan’s Temirzhol Zhondeu company and Ozbekiston Temir Yollari on the supply of railway repair services to Angren-Pap-Kokand-Andijan-Savay railway section. Contractual obligations will exceed $80 million. 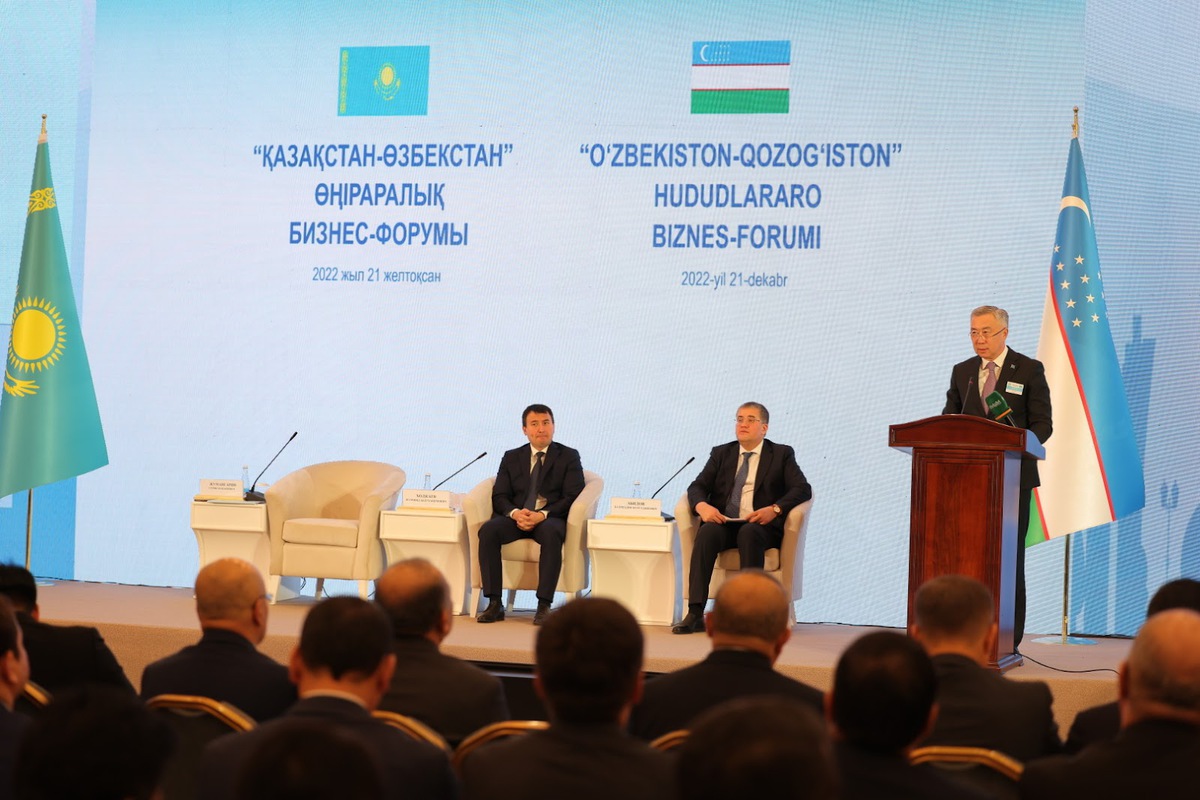 More than 1,400 enterprises and over 400 joint Kazakh-Uzbek companies in trade, professional and scientific activities, construction, transport, and warehousing operate in Kazakhstan.