By Saniya Bulatkulova in Astana, Tourism on 2 December 2022

ASTANA – With the arrival of December, one can feel that the holiday season is just around the corner. Snow miraculously glitters in the light of evening lights, children begin to make snowmen in the yard, while Christmas and New Year’s decorations slowly imbue everything around them with a pleasant ambience. Do not hesitate to experience some of the city’s best offerings for the weekend offered by The Astana Times list. 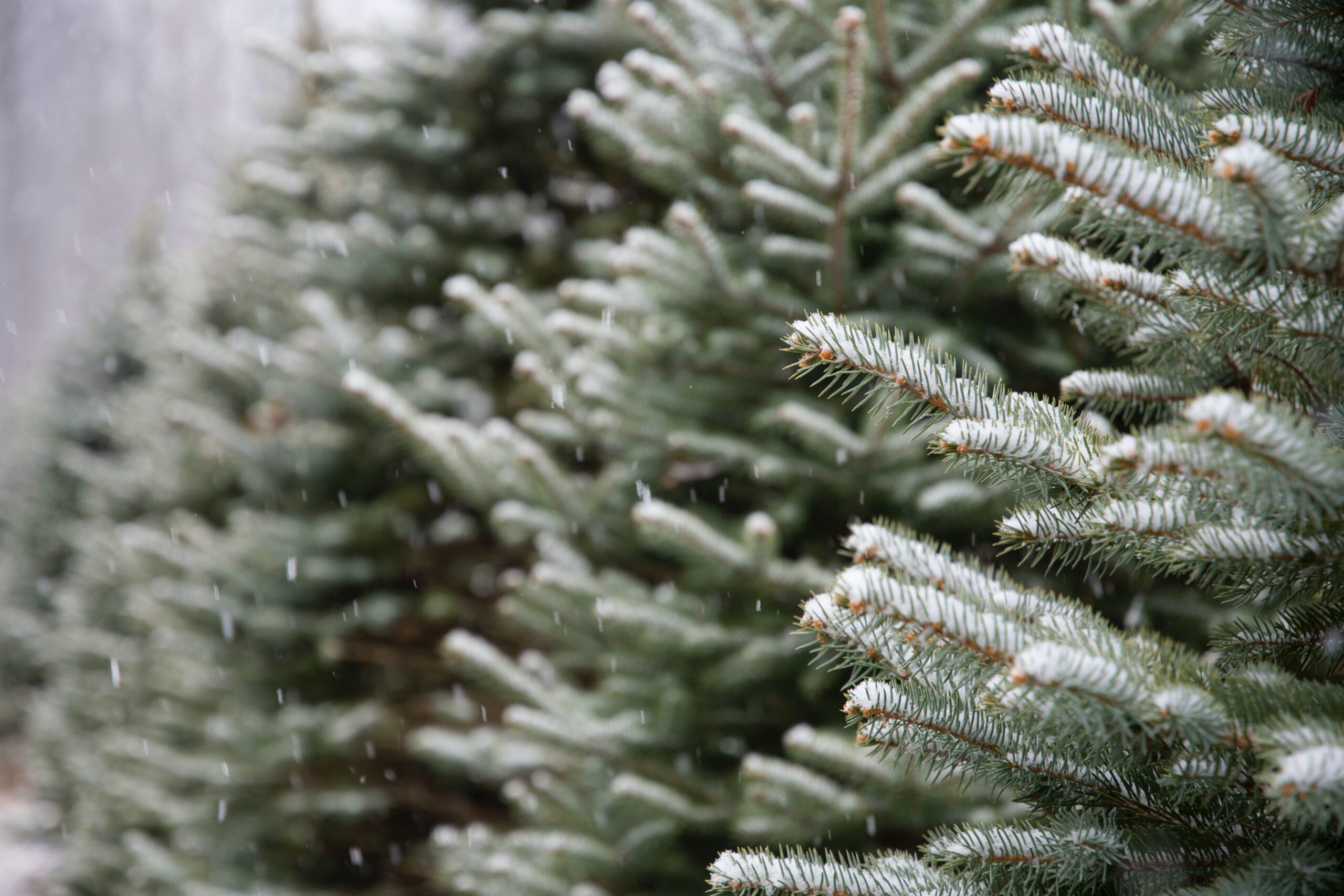 The Christmas Charity Bazaar organized by the Ambassadors Spouses Association (ASA) on Dec. 4 from 11 a.m. to 6 p.m.

After a two-year break caused by the COVID-19 pandemic, one of the most long-awaited events will bring together capital residents again. They can buy souvenirs, clothing and handmade goods and try national dishes from embassies who seek to promote their cultures. 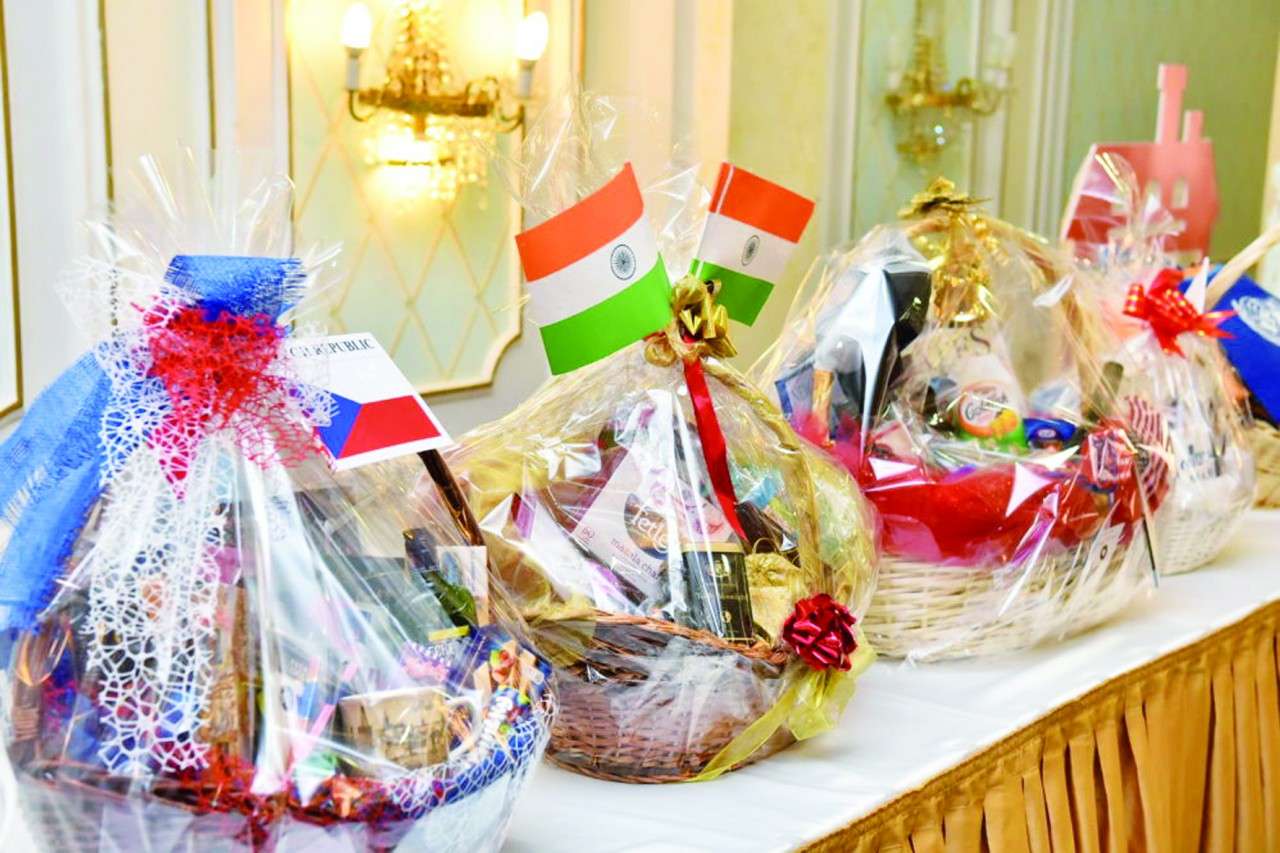 All funds raised will go to charity.

A creative workshop on making eco-friendly wax candles on Dec. 3

During the one-hour masterclass, participants will twist four candles of natural wax with herbs and essential oils and greet new people with hot tea and snacks. 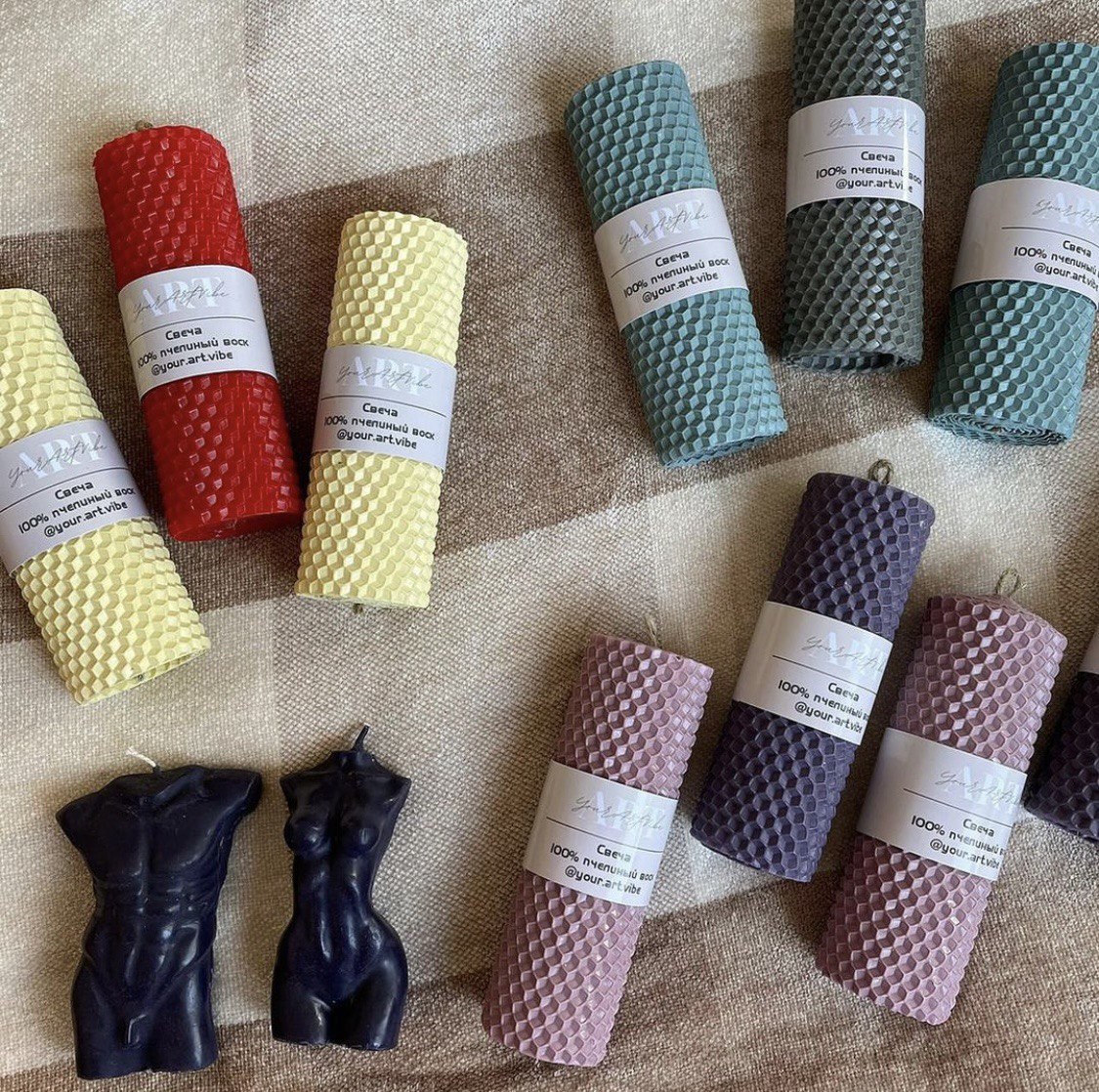 The Georgian national ballet “Sukhishvili” on Dec. 4 at 7 p.m. 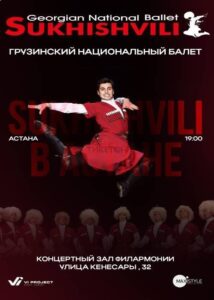 The “Sukhishvili” ballet is a legendary ensemble with a long history, which was founded in 1945 and began to travel on international tours two years later. “Sukhishvili” performed at the best venues in the world, including the Colosseum in Rome, the Metropolitan Opera in New York, Royal Albert Hall in London and La Scala theater in Milan, among others.

It was recognized with the Guinness World Records book award for the record number of encores – 14 times at La Scala theater.

Tickets are available on ticketon.kz.

The Italian operatic pop tenor Alessandro Safina became renowned for his vocal skills and diverse genres. He sings both classics and songs in modern processing. He defines the genre of performance as “pop opera.” 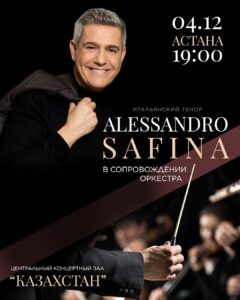 Safina was only a 9-year-old boy when he started studying music and showed a talent for classical music. At 17, he applied at the Conservatorio Luigi Cherubini in Florence and started to perform the leading parts of famous operas on various European stages.

Tickets are available on ticketon.kz.

The play is based on Stephen King’s psychological horror thriller novel and won the first Bram Stoker Award for Novel in 1987 and was nominated for the 1988 World Fantasy Award for Best Novel. 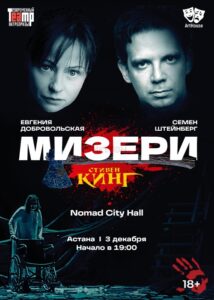 The story revolves around the relationship between a famous writer Paul Sheldon and his psychopathic fan Annie Wilkes, who rescues him and then makes him her captive.

Tickets are available on sxodim.com.

A master class on creating winter cards on Dec. 4 at 12 a.m.

ConceptArt creative laboratory invites everyone to draw cards with cookies, mulled wine and festive decorations with bright alcohol markers to present to their loved ones for the upcoming New Year or for Christmas. 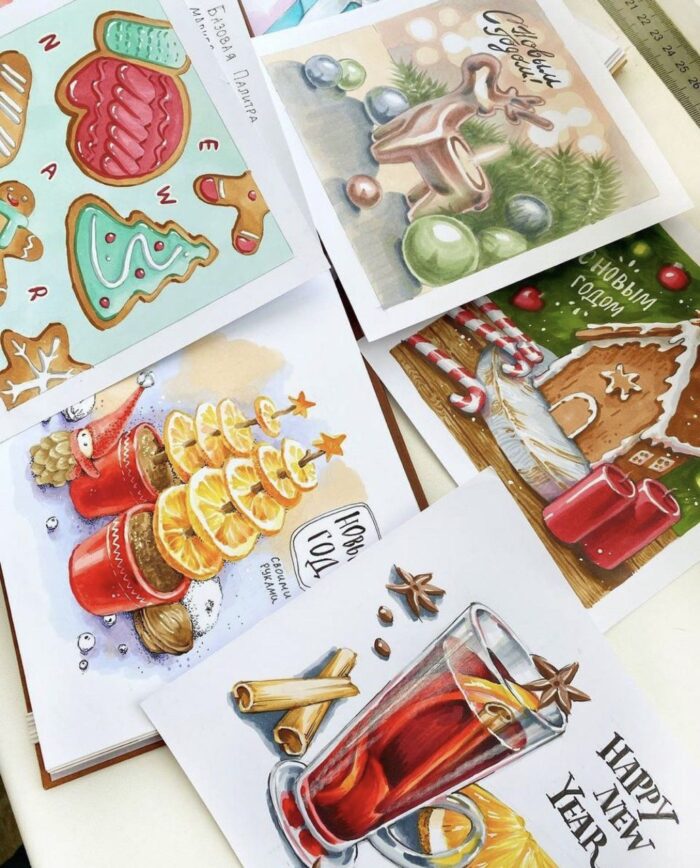