ASTANA – After two years of social restrictions, coming together has never felt more vital for the Christmas Charity Bazaar, the largest charity event organized by the Ambassadors Spouses Association (ASA) on Dec. 4 at the Radisson Hotel in Astana. The ASA President Lenise Correa Barbosa spoke to The Astana Times about the history of the bazaar and what the public can expect this year at the charity event. 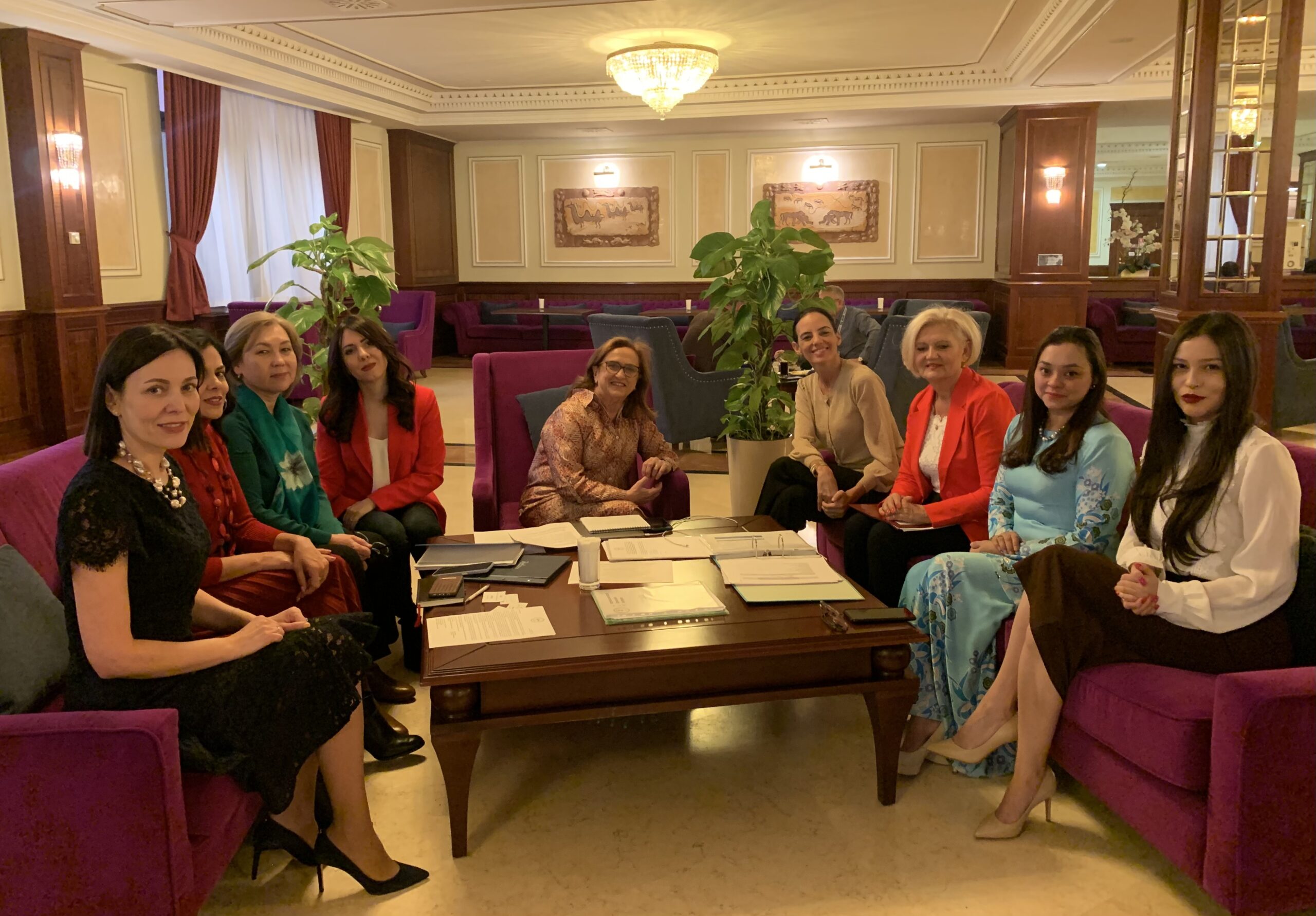 Forty-seven embassies will represent their countries at the bazaar this year. Photo credit: astanatimes.com

Barbosa, who is also a spouse of the Brazilian Ambassador to Kazakhstan, said that the bazaar is a charity built on tradition.

The history of the bazaar began in 2008 with 15 national stalls starting a tradition that has been present in many countries around the world for many years.

“It always starts small,” said Barbosa. “And then people start seeing that it is good. It is a good way of not only making the bridge between our countries to the people of the country you are living in but also helping those people. This kind of relationship grows every year, it grows in a different way. (…) Every year it adds up. It is hard to say what has changed since then, but the fact that we can do it again is the most important thing.”

The Christmas Charity Bazaar expanded beyond the traditional understanding of a charity event. As an example of a charity association supporting vulnerable groups, the ASA also aims to celebrate the cultural diversity of countries represented by their diplomatic missions in Kazakhstan.

“The main goal of the bazaar is to help the charity institutions here in Kazakhstan. But another main goal is to share our customs and traditions with the Kazakh people, and this is an opportunity that we have to share with you what all embassies could bring to you,” said Barbosa.

The event will showcase traditional foods, attires, and a selection of handicrafts, as well as raffles on Dec. 4 from 11 a.m. to 6 p.m. Forty-seven embassies, and 18 schools and non-governmental organizations are involved this year.

“Each embassy will bring their country’s best tradition in products, souvenirs, and costumes just like in the early years. You can think of the bazaar as a seven-hour tour with 47 embassies just trying to show people the best of their countries,” said Barbosa.

In keeping with the bazaar tradition, the ASA seeks vibrant, innovative efforts to give back to the underprivileged. This year the association is raffling off flight tickets to five destinations including Frankfurt, Istanbul, Milan, Sharjah, and Tehran, large domestic appliances, jewelry, hotel accommodation, gift vouchers for upscale restaurants, yoga and dance lessons, and a car as a grand prize for just 1,000 tenge (US$2.1) a ticket.

According to Barbosa, the ASA members are busy attracting partners, selling raffle tickets, and organizing a charity event.

“We speak different languages, but we thrive in this situation,” said Barbosa. “Everybody comes together to help and make the bazaar happen because it takes lots of energy involved. So it is a community effort.”

Barbosa said the charity has procedures that ensure raised funds reach those in need – 35 Kazakh charity groups and organizations such as animal shelters, crisis centers, and charity funds.

“Every year we send applications to several institutions here in Kazakhstan, not only in Astana but also in Karagandy and in Almaty, a few institutions that we have already worked with. According to what they tell us in reply, we try to accommodate what we have collected to fit in the budget,” said Barbosa.

Barbosa is also proud that the ASA has continued the charity work even during the lockdown. In 2020 and 2021, the ASA annual bazaar, which had to suspend an in-person event due to the pandemic, became a charity drive instead. Embassies, companies, organizations, and anonymous volunteers made their donations almost directly to charitable organizations.

“We did not stop working. The charities during the pandemic did what they could do in that situation. We did some charities, rallies for food and toiletries, and basic things that we distributed to a few of the institutions here in Astana,” said Barbosa.