By Staff Report in Tourism on 9 December 2022

ASTANA – In January-September this year, the number of foreign tourist arrivals to Kazakhstan surpassed 3.4 million, an increase of 3.6 times over the same period the previous year, according to the data released by the Kazakh Bureau of National Statistics on Dec. 7. 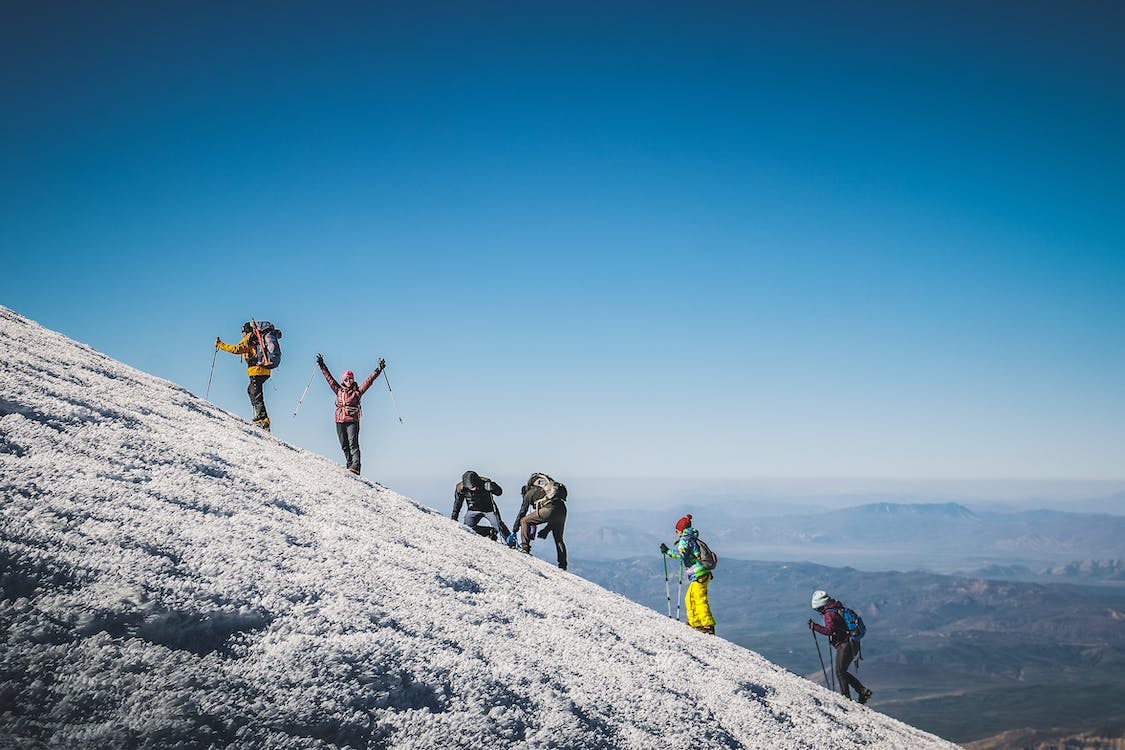 As reported earlier, more than 1.7 million tourists have visited 14 national parks in Kazakhstan over the first 10 months of this year.