ASTANA – More than 1.7 million tourists have visited 14 national parks in Kazakhstan over the first ten months of this year, said Deputy Minister of Ecology, Geology and Natural Resources Aliya Shalabekova, on the eve of an eco-trail opening, Tabighatqa Qulaq Sal (Hear Nature), in the Saty gorge in the Almaty Region with UNDP support on Nov. 25, the UNDP’s press service reported. 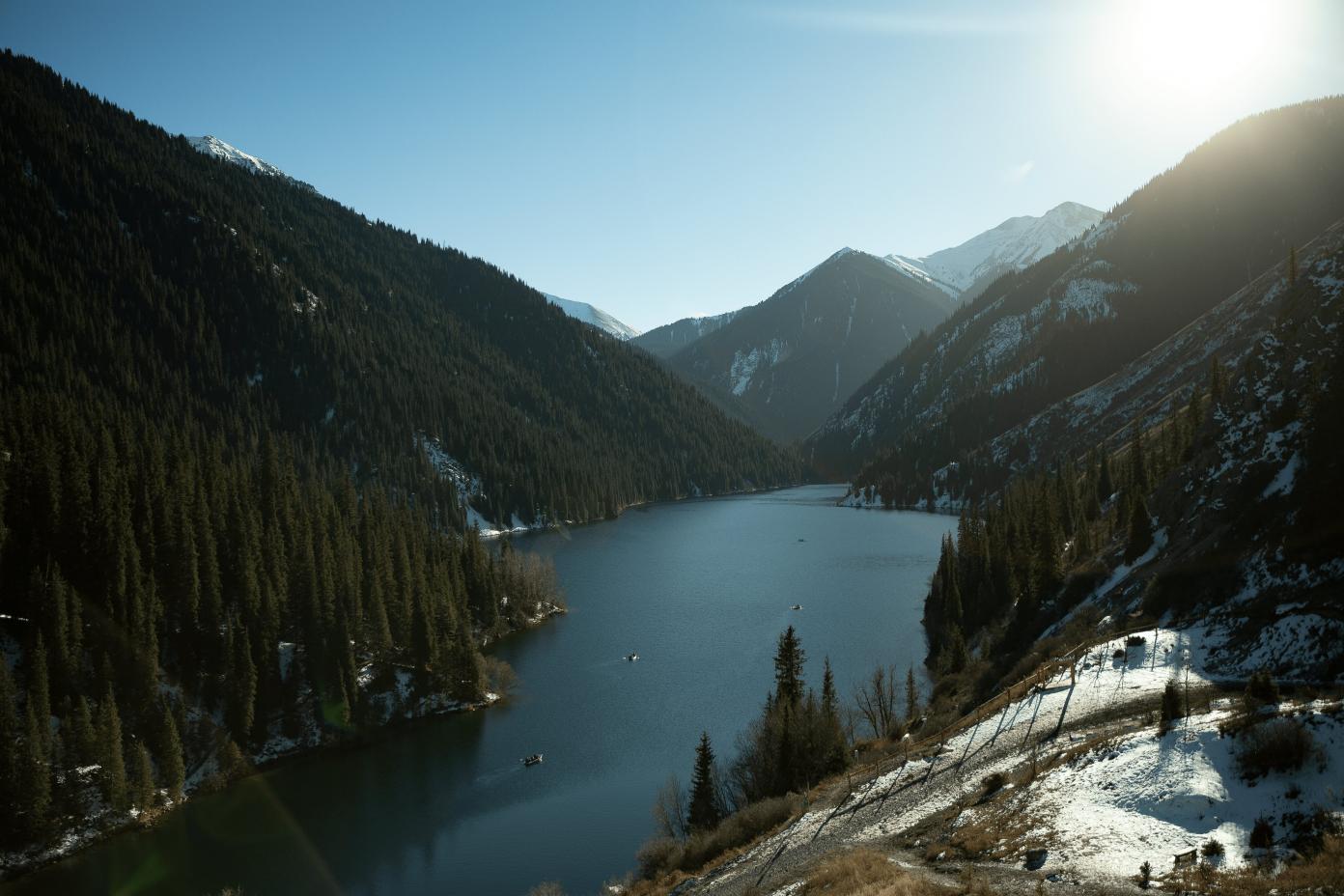 A new eco-trail in the Kolsai Lakes National Park will also help alleviate the large numbers of recreational visitors from Kolsai and Kaiyndy Lakes by redistributing the visitor flow.

According to the report, the idea of an eco project is to create conditions for a new kind of ecotourism involving so-called “cognitive” and more environmentally friendly bonding with nature while introducing minimal elements of development and interference with the natural landscape. 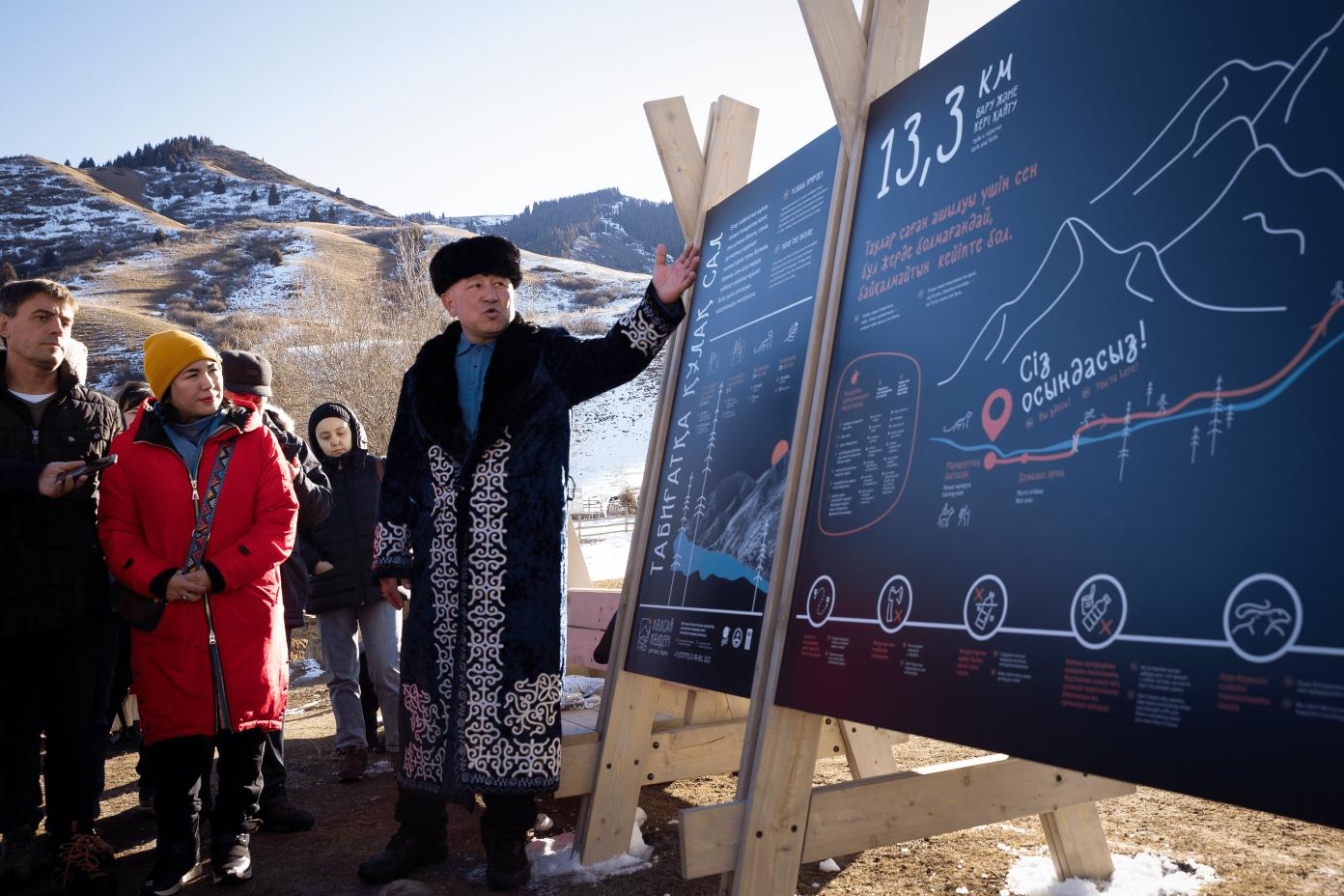 This work includes the installation of entrance gates and information signs, viewing points and recreation areas, and thematic stands presenting the essential information about the biodiversity of protected areas. Similar initiatives have been introduced on pilot trails in the Katon-Karagai National Park in the East Kazakhstan Region and Sairam-Ugam National Park in the Turkistan Region.