By Zhanna Shayakhmetova in Nation on 16 December 2022

ASTANA – President Kassym-Jomart Tokayev congratulated people on Independence Day, saying that December 16, 1991, is an important date in the country’s history. 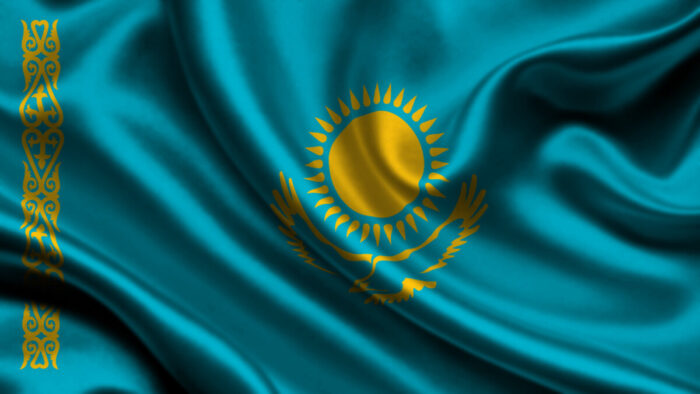 “We must honor the national heroes who dedicated their lives to protecting freedom. Their love for the homeland is an example for today and future generations… Our main task is further strengthening our state. We must work hard to achieve it. Kazakhstan will become a strong country this way,” said Tokayev.

This year, Tokayev said Independence Day as the main national holiday, should be celebrated as “a day of remembrance for our national heroes who made a significant contribution to gaining independence” at the meeting of National Kurultai (congress in Kazakh) on June 16.

The Declaration on the State Sovereignty of the Kazakh SSR (Soviet Socialist Republic) was adopted, representing the country’s first step toward its independence, on Oct. 25, 1990. The declaration became a legal basis for developing and adopting the Constitutional Law on Independence of Kazakhstan in 1991.

The document established the fundamental principles of sovereignty – unitary state, integrity, indivisibility and inviolability of its territory, revival and development of culture, traditions, the language and strengthening of national identity, legal equality, and equal opportunities for representatives of all nations and nationalities, political pluralism and other principles.

The country became a sovereign state after the Supreme Council adopted a law on the state independence of Kazakhstan on Dec. 16, 1991.