By Saniya Bulatkulova in Society, Sports on 18 December 2022

ASTANA – Kazakh kuresi or Kazakh wrestling is one of the most ancient national sports and has a sacred significance for the Kazakh nation as it reflects the people’s spirit and their aspiration for freedom. The Kazakh kuresi World Championship that kicked off in Astana on Dec. 12-14 was one of the numerous events that the government organized to popularize this kind of sport in the country. 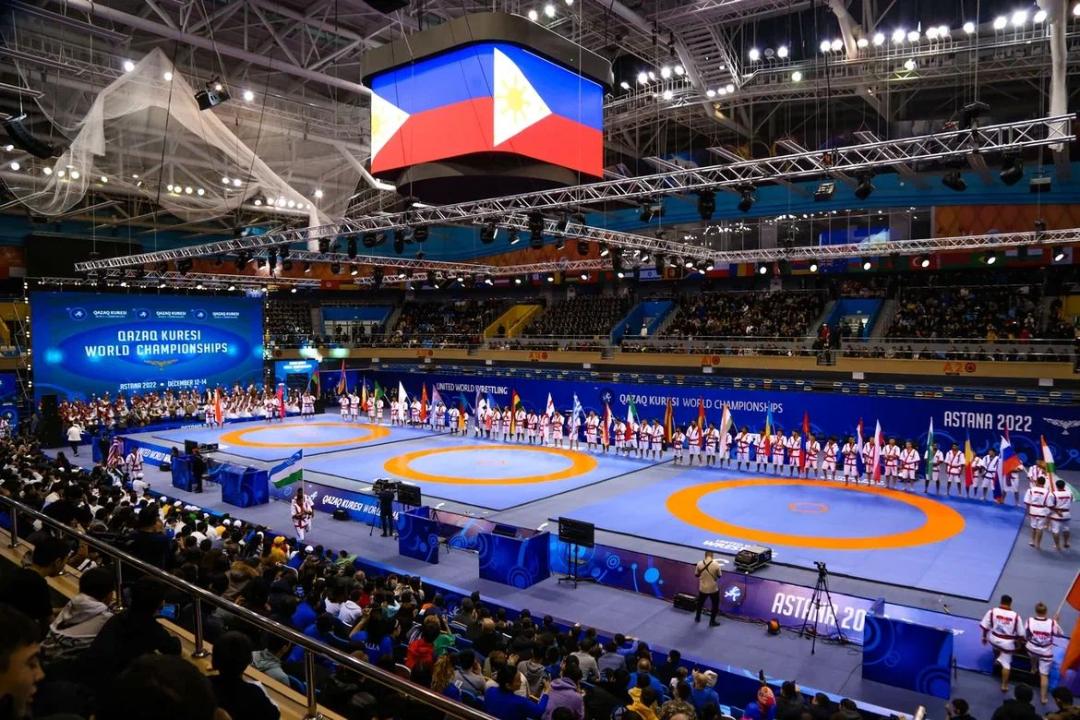 The tournament was a huge success for the Kazakh national team as their athletes won eight gold medals, reported the capital’s akimat (city administration) press service.

Overall, 350 athletes from 39 countries came to participate in the competition dedicated to the country’s Independence Day that is celebrated annually on Dec. 16.

“Kazakh kuresi is an inevitable part of the history of the Kazakh people. This type of wrestling has always been and remains one of the most important education methods of the younger generation. It contributes to the formation of strength and endurance as well as improves critical thinking skills and develops fairness preference,” said Kazakh Minister of Culture and Sports Dauren Abayev. 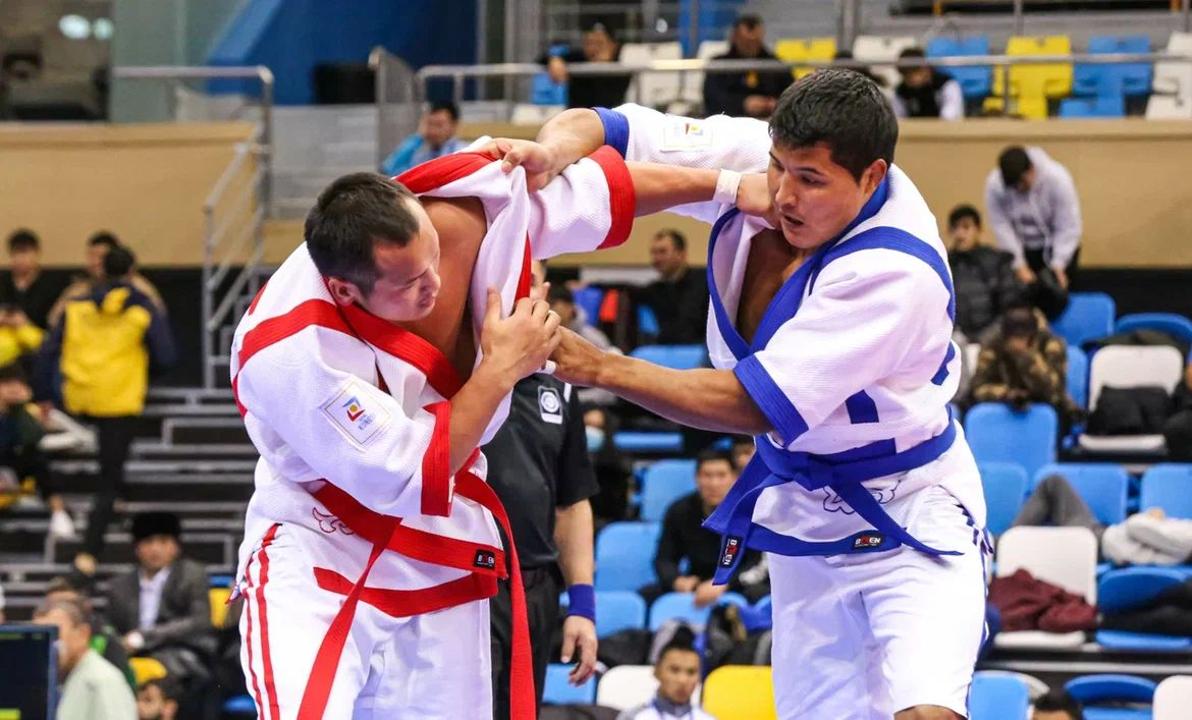 He noted the government’s efforts to develop and popularize this type of sport.

“To date, more than 142,000 people do this sport. I am sure this tournament will foster further development of Kazakh Kuresi on the world scene,” said Abayev.

The history of the sports development

Until the beginning of the 20th century, wrestlers were not divided into groups depending on their weight, therefore they followed the principle “The winner is the one who is stronger.” The division by weight and age was introduced only in the 1930s.

At present, the sport has certain rules regarding the uniform and technique of wrestling.

The uniform of the wrestlers is somewhat similar to that of sambo players. Although, unlike sambo athletes, Kazakh kuresi paluans, athletes from Kazakh, wear a chapan (a traditional gown) with a belbeu (a cloth belt). The chapan is made of more durable material, has short sleeves and small stripes on the shoulders, which are designed to grab the opponent. 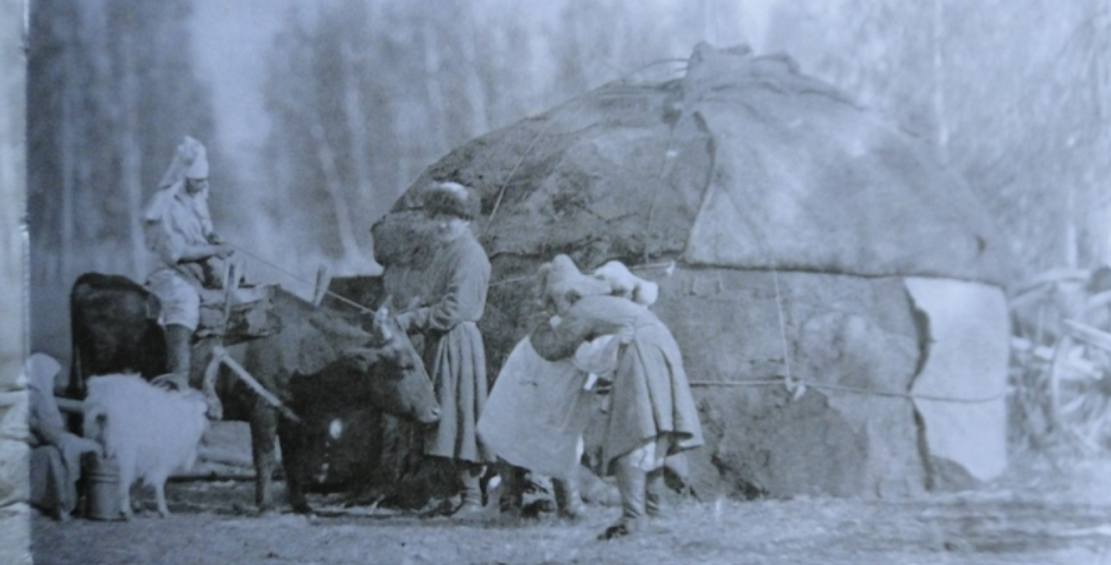 Another feature of Kazakh kuresi is the need to achieve victory only while combining ingenuity, physical strength and quick response to an opponent’s actions. The fight immediately ends when one of the wrestlers knocks his opponent down while remaining atop of him.

Kazakh kuresi is similar in technique to  a for of Georgian wrestling called chidaoba, Bashkir quresh wrestling and Uzbek kurash wrestling, therefore paluans might  eventually go on to participate in various wrestling types competitions.

Paying tribute to their traditions, the country’s citizens willingly organize and support Kazakh kuresi competitions, which have been included in the program of national competitions since 1938.

Since 2012, Kazakhstan’s Barysy annual national tournament brings athletes from all over the country together in the city of Taraz to allow them to demonstrate and compare their skills in Kazakh kuresi. According to the rules, wrestlers must perform in the openweight category. 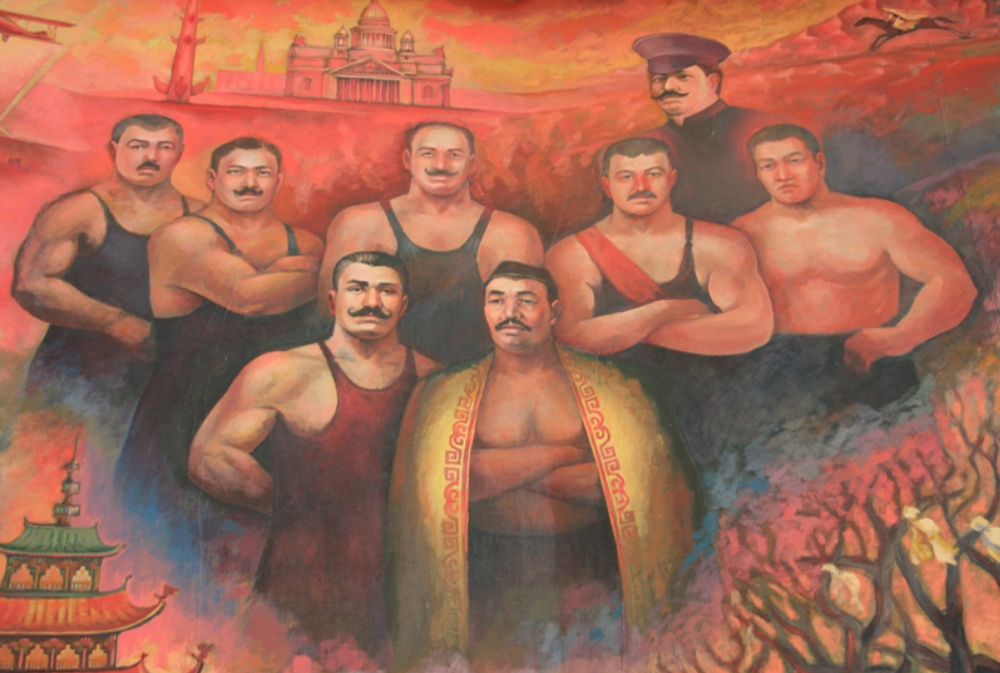 Kazhymukan Munaitpasov (in the middle) is one of the most renowned Kazakh athletes. Photo credit: silkadv.com

Another contest titled the Eurasia barysy periodically gathers wrestlers from Europe and Asia in different cities of the country.

In 2016, Kazakh kuresi was included in the UNESCO (The United Nations Educational, Scientific and Cultural Organization) List of Intangible Cultural Heritage of Humanity.