By Assem Assaniyaz in Society on 12 December 2022

ASTANA – Beknur Zhanibekuly, a 10-year-old singer from Kazakhstan, entered the Guinness World Records (GWR) book as the holder of the first functional LEGO prosthetic arm with a stylus and the foot-controlled LEGO prosthetic arm, according to the 2023 edition of the book. 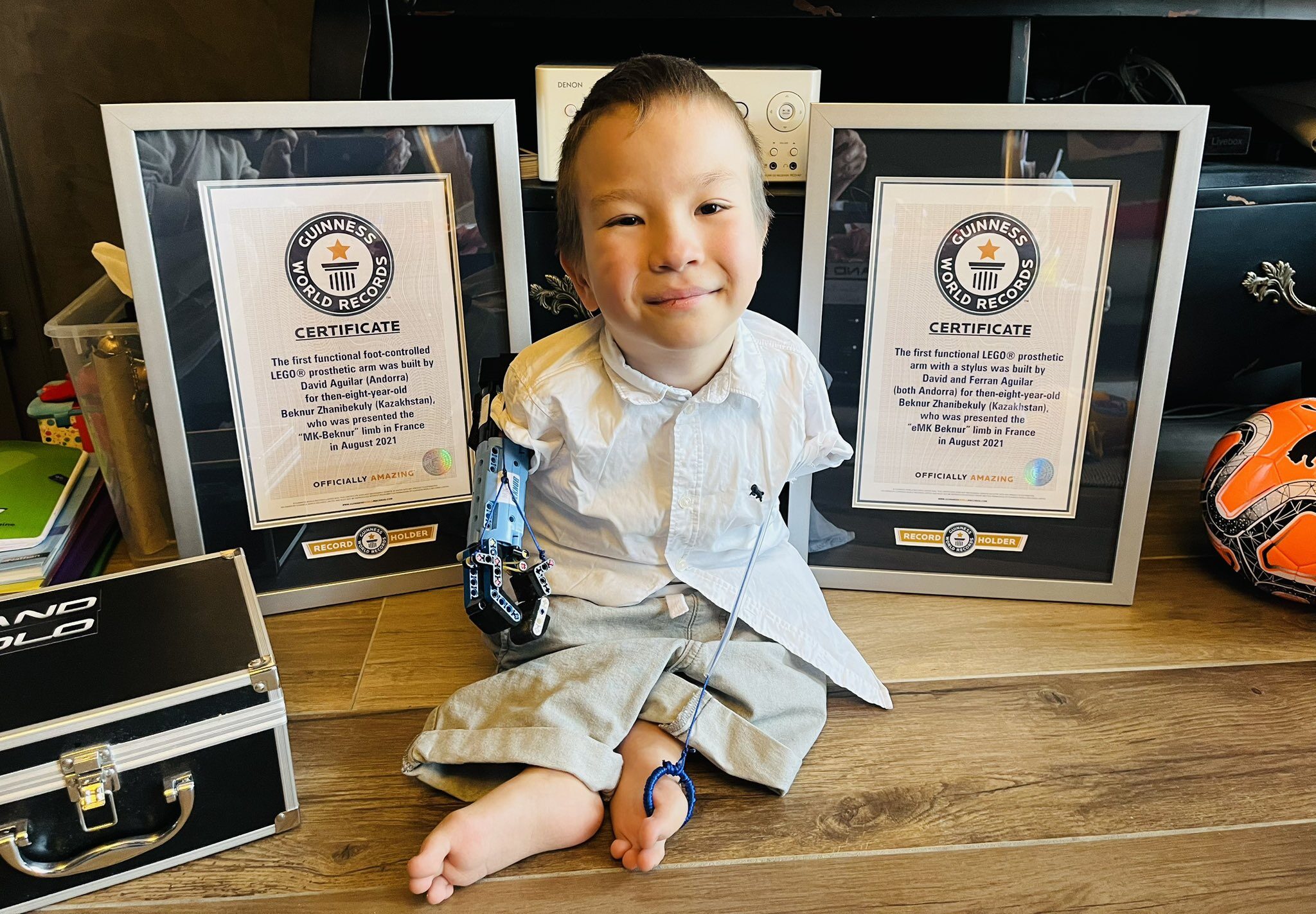 “Got two Guinness World Records certificates, thanks to my dear friends @handsolooficial and @AguilarFerran,” wrote Zhanibekuly on his Twitter account on Dec. 11.

The boy was born with phocomelia, partially developed limbs. Andorra-native David Aguilar, who wears his own LEGO arm prosthetics, and Ferran Aguilar, his father, developed two brand-new LEGO limbs called “eMK Beknur” and “MK-Beknur” specifically designed for Zhanibekuly. He tried them for the first time in France in August 2021.

He now can pick up, lift, and bend the objects. The plastic-brick designs are much more affordable than conventional prosthetics, which are also costly to maintain.

In 2021, Zhanibekuly along with Alinur Khamzin represented Kazakhstan at the Junior Eurovision Song Contest in Paris and came eighth with the song “Ertegi Alemi” (The World of Fairytales).

“Of course, I am watching the contest this year and I ask you all to vote for David,” said Zhanibekuly during a live broadcast on the Khabar TV channel.

This year, the 20th edition of the annual song contest was held in the Armenian capital Yerevan, where David Charlin took part on behalf of Kazakhstan. 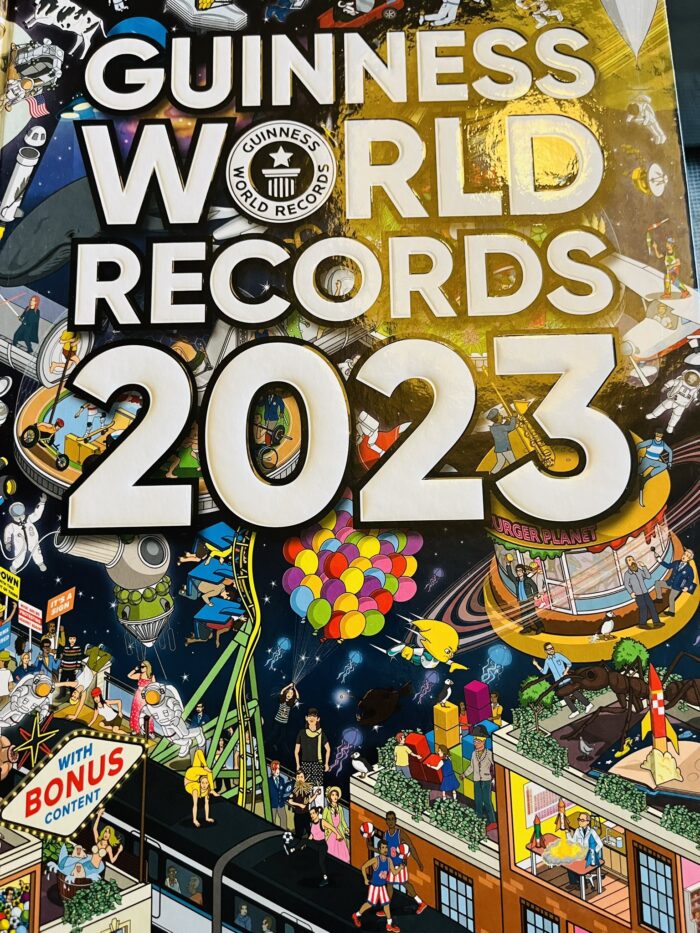