ASTANA – Marco Alberti, the Ambassador of Italy in Kazakhstan, announced plans to launch new initiatives next year to strengthen bilateral relations between Italy and Kazakhstan. He spoke about these ambitious plans and other partnership projects in the country in an exclusive interview with The Astana Times. 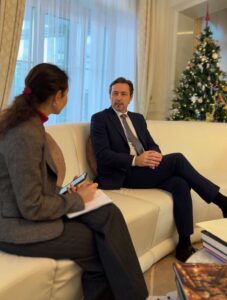 Ambassador of Italy in Kazakhstan Marco Alberti during the interview.

This year, the Embassy of Italy in Kazakhstan presented a unique program titled Together Towards 2050 to mark the 30th anniversary of relations between Italy and Kazakhstan. The program included events, workshops, exhibitions, and initiatives for small and medium enterprises, cultural initiatives to “celebrate the past, but look at the future.”

Also, a direct flight Milan-Almaty-Milan, operated by Italian company Neos, was launched in May. In addition, the new Italian Institute of Culture, the first one in Central Asia, was opened in Almaty.

The embassy enjoys the tremendously successful results of these partnership projects in the country. “Our role as an embassy is to support and make the ideas possible. In 2023, we are preparing three initiatives: Italy’s Talent Days, Italy’s Industry Days, Italy’s creative days in Kazakhstan. We want to emphasize the importance of sustainable innovation and sustainability. There are a lot of surprises that we are preparing to increase our presence here,” said Alberti.

Cooperation, innovation, and education lie at the heart of all initiatives to build up the next 30 years of relations.

“We bet on new generations,” explained the ambassador. “One of the most interesting was the creative expedition to the Charyn Canyon with Alessandro Martire, a 30-year-old Italian pianist, and composer who filmed a video to his song “Larme” in the unique natural scenery of the Almaty Region. This initiative has been an integrated promotion. We promoted the tourism attractiveness of Kazakhstan. At the same time, it was a soft power initiative to reinforce the presence of Italy here. This is a good example of a multi-stakeholder partnership. We worked with an Italian sponsor Technogym. We worked with the Kazakh tourism company and other partners. The initiative culminated in the concert at the Kazakhstan concert hall in November.” 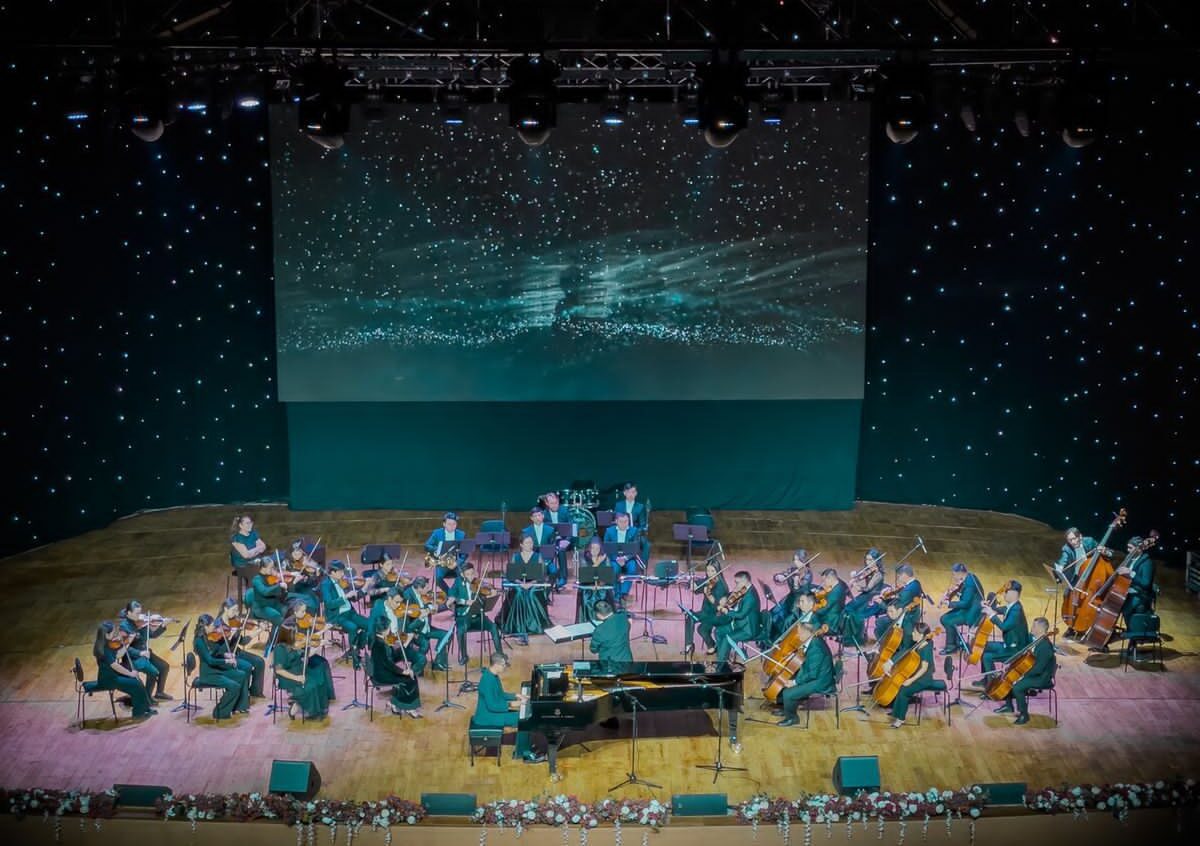 Italian pianist and composer Alessandro Martire and Kazakh State Symphony Orchestra performed at a concert as part of the Alem Saz International Music Festival at the Kazakhstan Central Concert Hall in Astana on Nov. 8.

Ambassador Alberti feels optimistic about economic relations between Italy and Kazakhstan. Despite the complex geopolitical circumstances, trade turnover has shown positive growth after the pandemic. According to Kazakhstan’s Bureau of National Statistics, the bilateral trade turnover reached 9.2 billion euros (US$9.7 billion) in the first seven months of 2022.

According to the embassy, Italy ranks second among Kazakhstan’s customers and eighth as a supplier, with a predominant role in the energy sector. More than 250 companies with Italian participation operate in Kazakhstan, including 80 Italian companies and 170 joint companies.

“I feel that this could be a record year for trade turnover. We also observe a great interest from Italian companies to invest in Kazakhstan,” Alberti said.

Eni SpA, an Italian energy company, is one of the key investors in the renewable sector and has been present in Kazakhstan since 1992. Badamsha 1 wind plant in the Aktobe Region was the first wind farm built by the company worldwide. 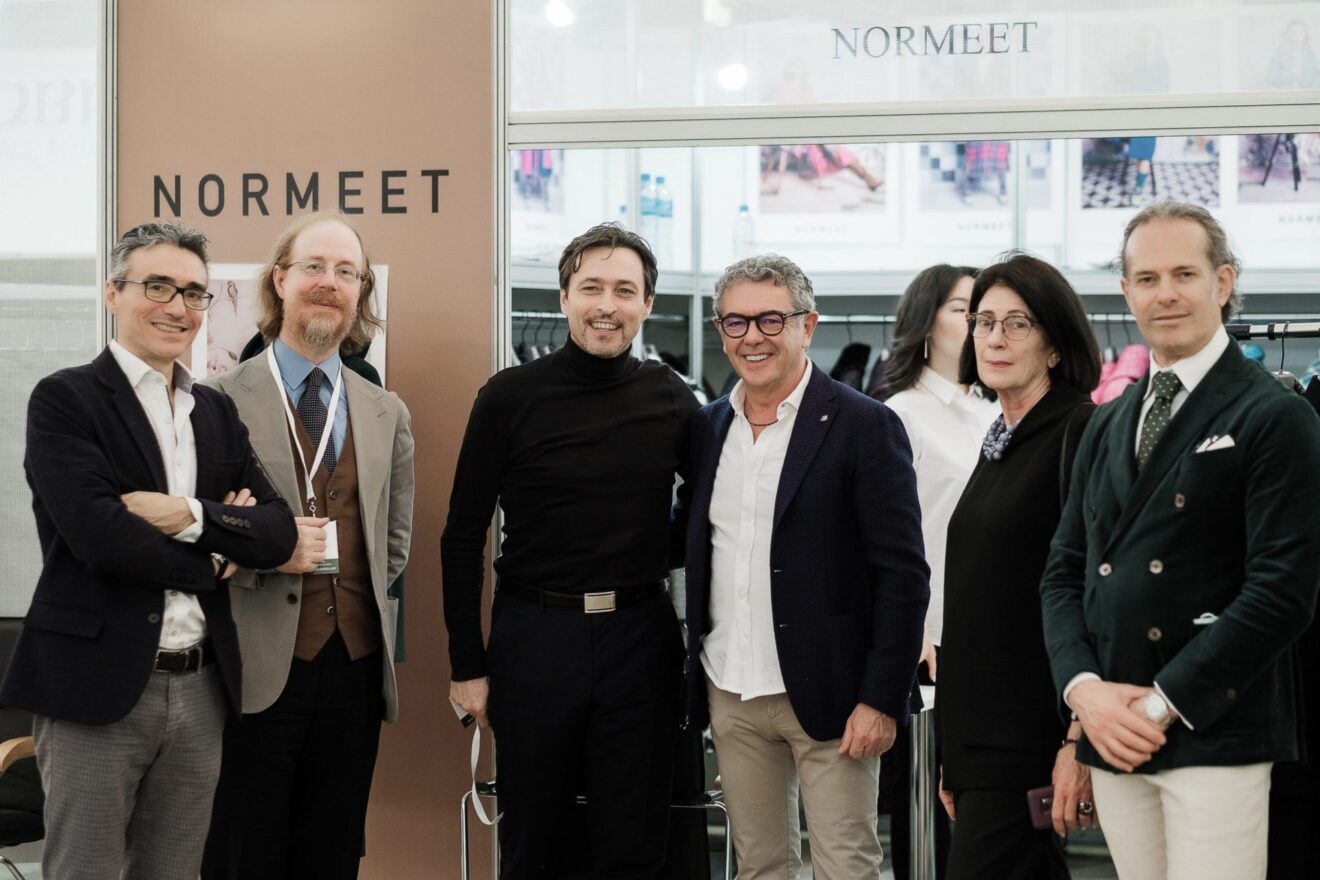 Agriculture is another important sector, noted the envoy. “We have an effective and interesting joint venture between the Italian multinational SDF and Kazakhstan manufacturer Agromash Holding. For example, many other companies have already contacted the embassy to invest in Kazakhstan in the petrochemical sector. This October, the Italian Association of Industry Confindustria inaugurated its representative office in Kazakhstan.”

Next year, the embassy intends to focus on new sectors, investment models, and geographical areas of Kazakhstan as “diversification is a priority.”

“Small and medium enterprises can also help to create jobs and flourish in terms of entrepreneurship as well as large companies,” said Alberti.

The Italian embassy also works to improve bilateral tourism and the knowledge exchange regarding managing cultural and natural heritage.

The ambassador also spoke about the reforms and the recent election in Kazakhstan.

“The recent election is not just the finish line, but just one of the first steps toward a new Kazakhstan envisaged by President Tokayev. These are ambitious reforms, and Italy looks with particular interest at the process of reforms and intends to support the process. Implementing the reforms will be the best test for a new Kazakhstan,” he said.

Italy is committed to dialogue and sees the institutional, social, and economic reforms will contribute to Kazakhstan’s development and the entire region’s stability.

“We do not want to be just an investor in Kazakhstan and Central Asia. We want to be partners. We are interested in dialogue and in helping the country flourish. The Italian Cultural Institute was opened in Almaty and will be start operating at the beginning of 2023. We also plan to launch an Italian Kazakhstan creative industry lab in Almaty. We want to develop and add value to our presence here,” he said.