By Staff Report in Conference on Interaction and Confidence Building Measures in Asia, International on 15 December 2022

ASTANA – The main political result of Kazakhstan’s Chairmanship in the Conference on Interaction and Confidence Building Measures in Asia (CICA) was the sixth Summit successfully held in Astana in October. This was announced by Senior Officials Committee (SOC) Chair Adil Tursunov at a meeting of the Special Working Group and the SOC on Dec. 14, reported the Foreign Ministry’s press service. 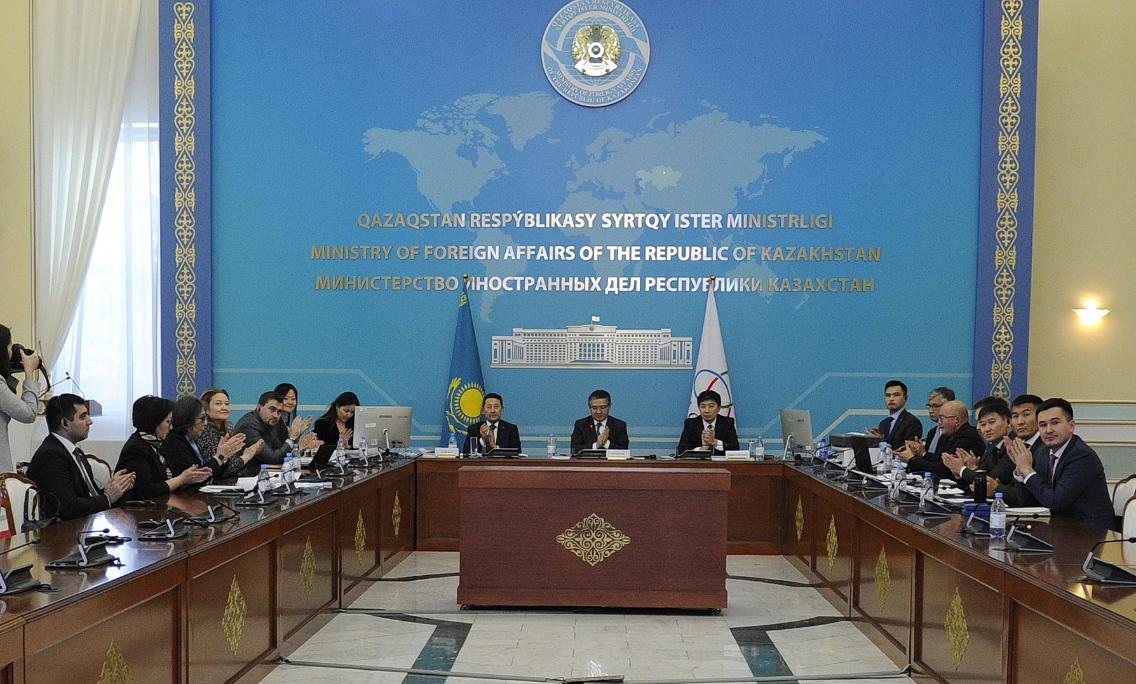 Tursunov stressed that the Summit adopted several important documents, including the Astana Statement on CICA Transformation, which launched the process of gradual transformation of the Conference into a full-fledged international organization.

Kuwait received the status of the 28th CICA Member State, and the Eurasian Economic Commission (EEC) became the sixth CICA partner organization after the signing of the memorandum of understanding. 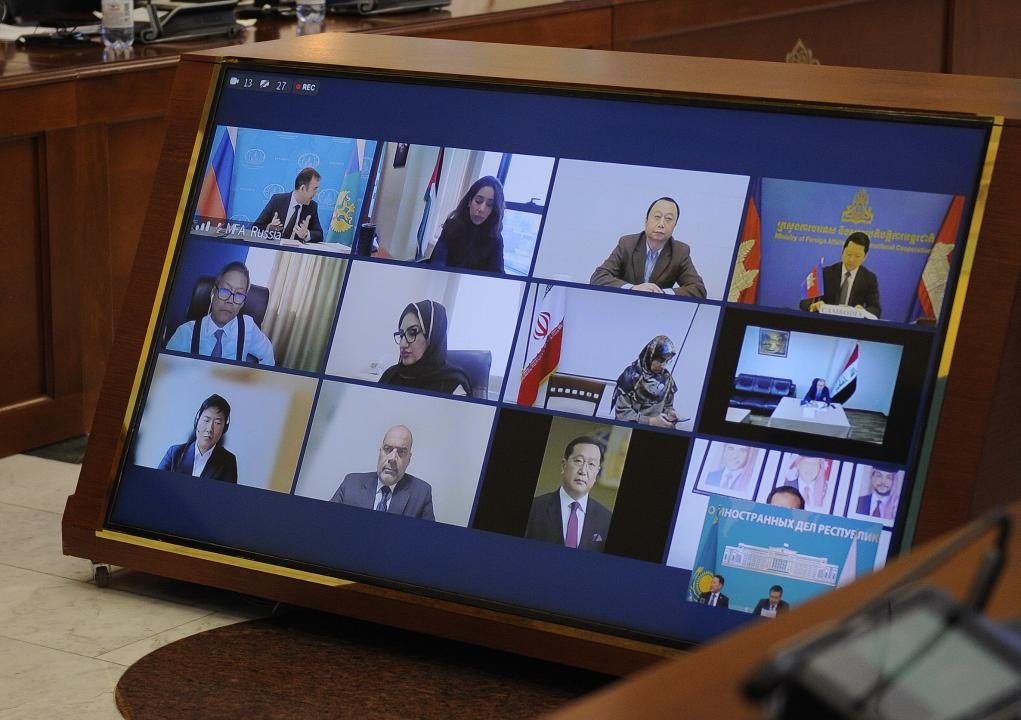 Kazakhstan also acquainted member states with the vision the country will implement as part of its chairmanship. Kazakhstan will focus on implementing President Kassym-Jomart Tokayev’s initiatives on further institutionalization of the forum, promoting the gradual transformation of the CICA, updating the regulatory framework, expanding external relations and more.

The SOC also approved the Plan on Implementing Confidence Building Measures under priority areas, the Calendar of CICA events for 2023 and the CICA Secretariat budget for 2023.