ASTANA – Some 130 people were nominated for the deputy elections to the Kazakh Senate (the upper house of the Parliament) to be held Jan. 14 next year, said acting Chairman of the Central Election Commission (CEC) Konstantin Petrov at the Dec. 15 meeting, the CEC press service reported. 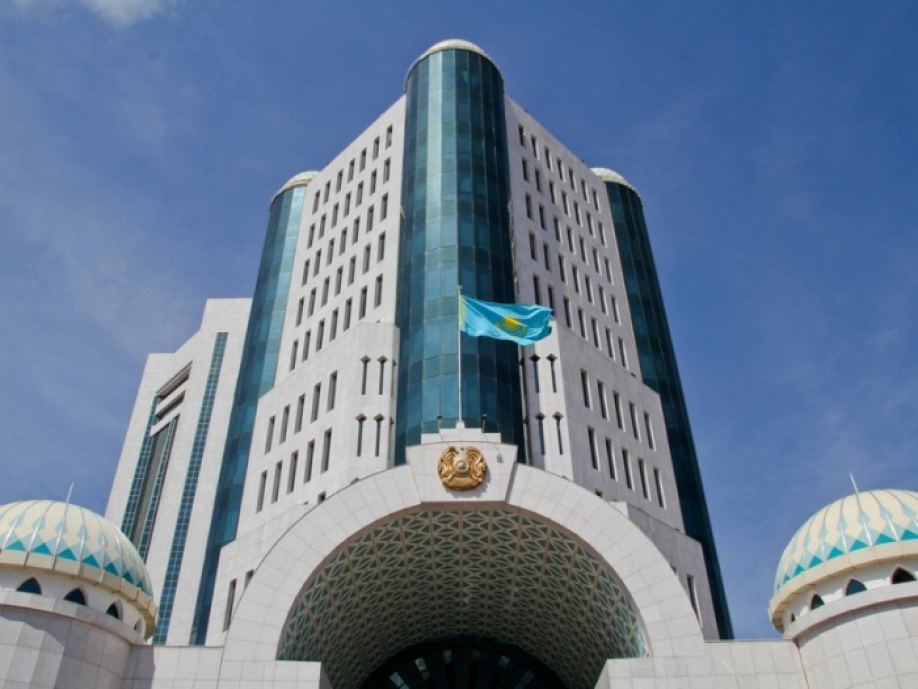 This direct election will determine deputies for 20 seats.

Some 127 candidates were self-nominated, and the Maslikhats (local representative bodies) nominated three candidates.

The average age of the candidates is 50.5. The youngest candidate is 30, and the highest age among applicants is 74.

The registration of candidates is currently underway, and it will last until Dec. 24. By election law, the election commission and state bodies have to verify the authenticity of documents submitted by candidates.

President Kassym-Jomart Tokayev proposed to hold elections to the Kazakh Parliament and Maslikhat in the first half of 2023 in his Sept.1 State-of-the-Nation address.

In addition to 20 senators elected directly, the upper chamber of Kazakh parliament consists of two representatives delegated by each of the country’s regions, two cities of national significance, and the national capital, Astana. According to the constitutional amendments voted for at the June referendum, the President appoints an additional ten senators, five of whom are elected by the Assembly of the People of Kazakhstan.

Senators are elected for six years, with half re-elected every three years.

The Senate considers draft laws passed by the Mazhilis, the Parliament’s lower house. The two chambers work together to decide on the national budget, constitutional amendments, ratification of foreign treaties, taxes, and territorial structure.