ASTANA – Ankara opened a park and erected a monument in it to honor prominent Kazakh scholar, statesman, linguist, and poet Akhmet Baitursynov, known in Kazakhstan as the Ult Ustazy (Teacher of the Nation), Erzhan Tolek, head of the Atyrau Region Akim (the governor’s office) press service announced on his Facebook page on Dec. 29. 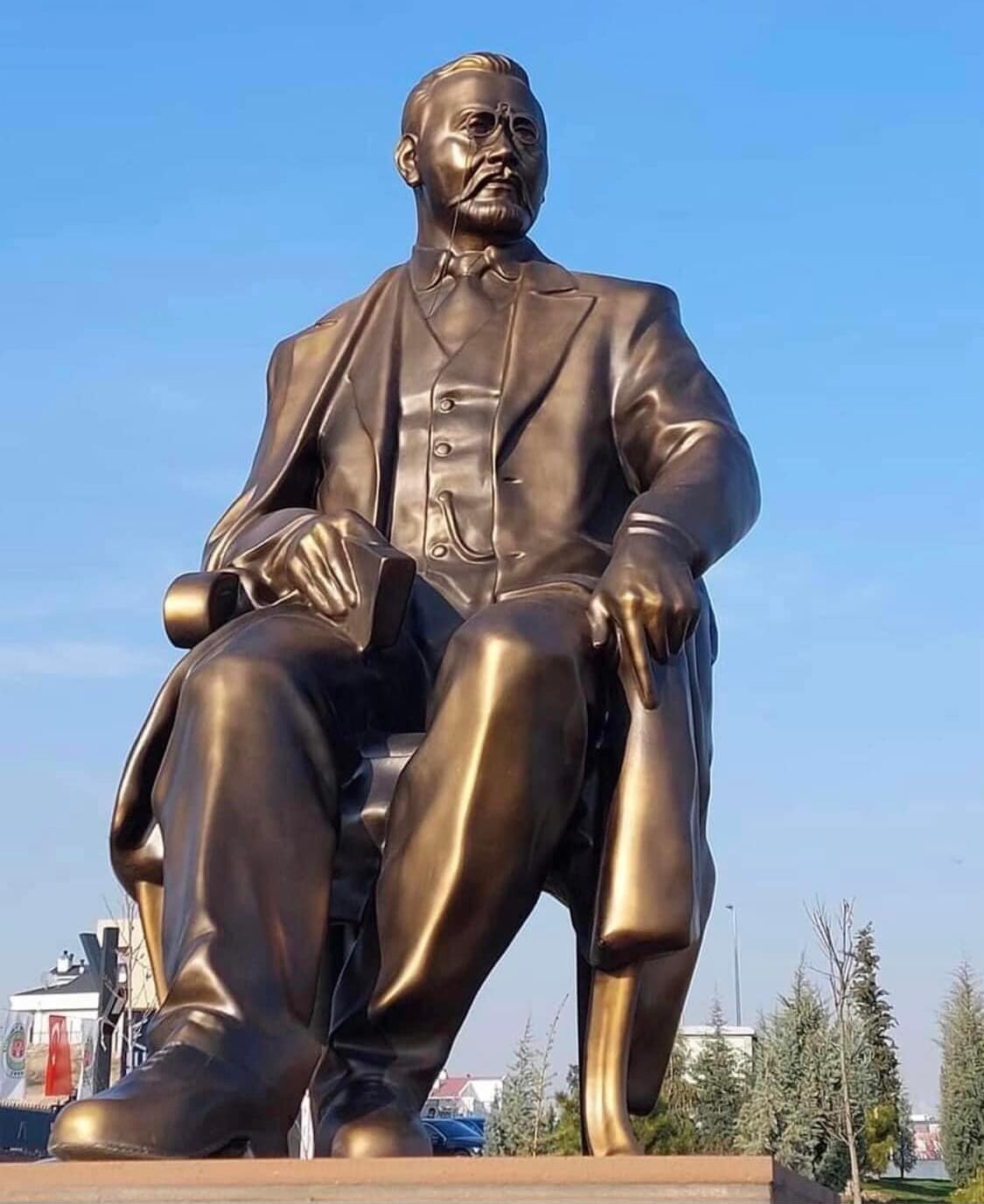 The park is next to the Turkish History Museum and Park, with an area of 60,000 square meters.

Kazakhstan celebrates Baitursynov’s 150th anniversary this year, which was included in the UNESCO list of anniversaries for 2022-2023.