By Staff Report in Nation on 2 November 2022

ASTANA – The University of Calgary, one of Canada’s top research institutions, plans to open a branch at Shakarim State University in Semei, said Minister of Science and Higher Education Sayasat Nurbek at a Nov. 1 government meeting, reported the Prime Minister’s press service. 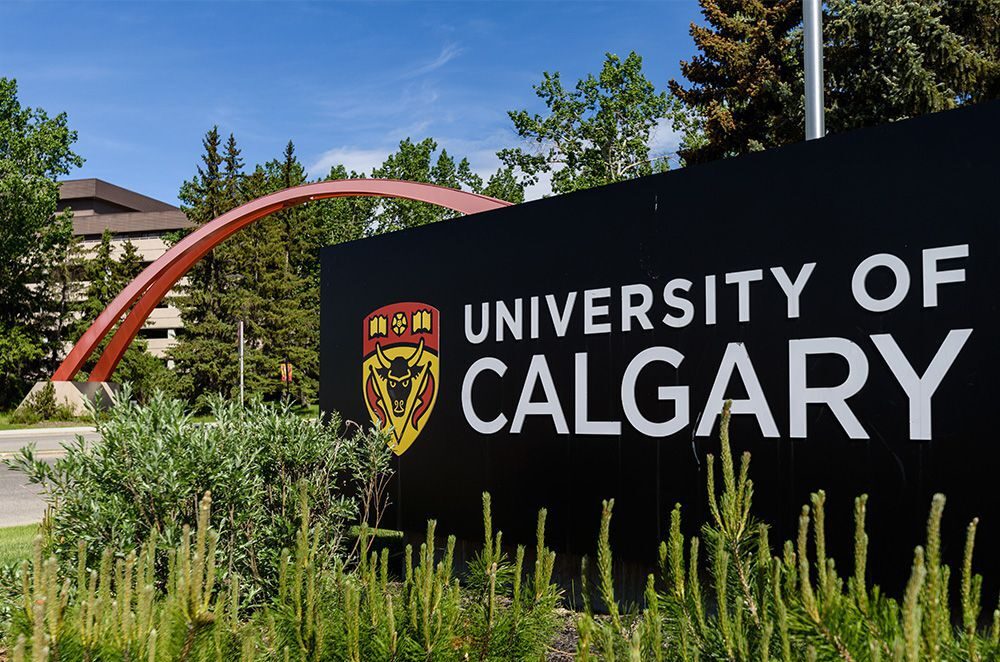 The University of Calgary is among four renowned foreign universities to open its campuses across Kazakhstan.

In turn, the country will also establish branches of Kazakh universities abroad as part of the internationalization of higher education.

According to Nurbek, Taldykorgan’s Zhansugurov Zhetisu University will open branches of foreign universities focusing on agriculture, industry, and tourism. Shymkent-based Auezov South Kazakhstan University seeks to establish a strategic partnership with the Korea Advanced Institute of Science and Technology (KAIST) and the University of California, Los Angeles (UCLA).

On Aug. 9, Nurbek said that five foreign universities, including Michigan State University, will open branches in Kazakhstan in 2023.