NUR-SULTAN – A branch of the Michigan State University will be opened in Nur-Sultan in 2023, among five other renowned foreign universities across Kazakhstan, said Kazakh Minister of Science and Higher Education Sayasat Nurbek at an Aug. 9 government meeting. 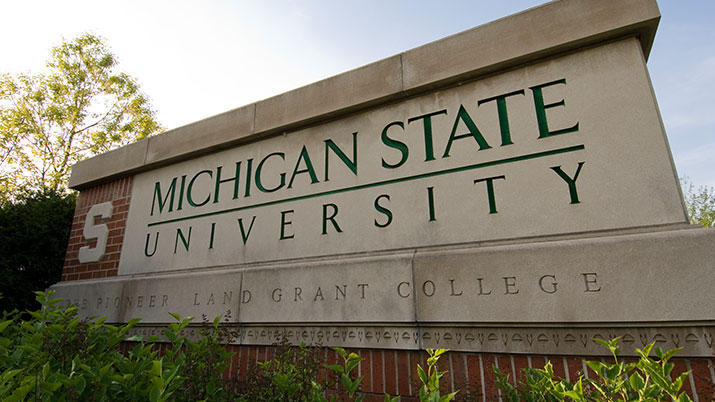 “We are also working on opening branches of Russian universities, as instructed by the President. A branch of M. Gubkin Russian State University has opened at Atyrau Oil and Gas University. A branch of Russia’s National Research Nuclear University MEPhI was opened in Almaty at Al-Farabi Kazakh National University,” said Nurbek.

According to the minister, this is being done to incorporate global educational standards and best practices into Kazakhstan’s educational process as part of the Quality Education – Educated Nation national project.