ASTANA – Today on Nov. 13, Kazakhstan celebrates 120 years of Gabiden Mustafin, the leading Kazakh writer of the Soviet period who created outstanding stories on many aspects of Soviet life, with a focus on the working class. 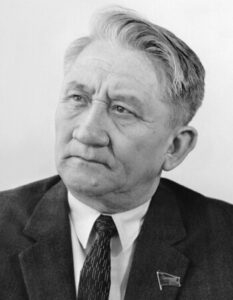 Through his writing, Mustafin represented a powerful image of the new things that the Soviet government brought to the Kazakh auyl (village), the novelty of the steppe, and the awakening of the poor, ordinary people to active, creative work.

Mustafin was born in 1902 into a cattleman family in the province of Sartobe in the Karagandy Region. He learned to read and write from the auyl mullah and after studying at a two-class school in the Spassk factory, Mustafin became self-employed.

From early on, Mustafin became fond of reading newspapers and over time, he began writing notes and essay sketches for the “Enbekshi Kazakh” (Working Kazakh) newspaper. His first collection of short stories “Er-Shoyin” (Cast iron man) was published in 1929.

The majority of his fiction in the Soviet years was, in fact, about the everyday lives of ordinary workers and auyl people striving for a bright future.

One of the greatest Kazakh writers Mukhtar Auezov valued Mustafin for his ability to find his unique tone and theme. “The peculiarity of Gabiden’s creativity is that from the very first responsible step, he is a writer who has found his own nerve, precisely chosen his way,” said Auezov. 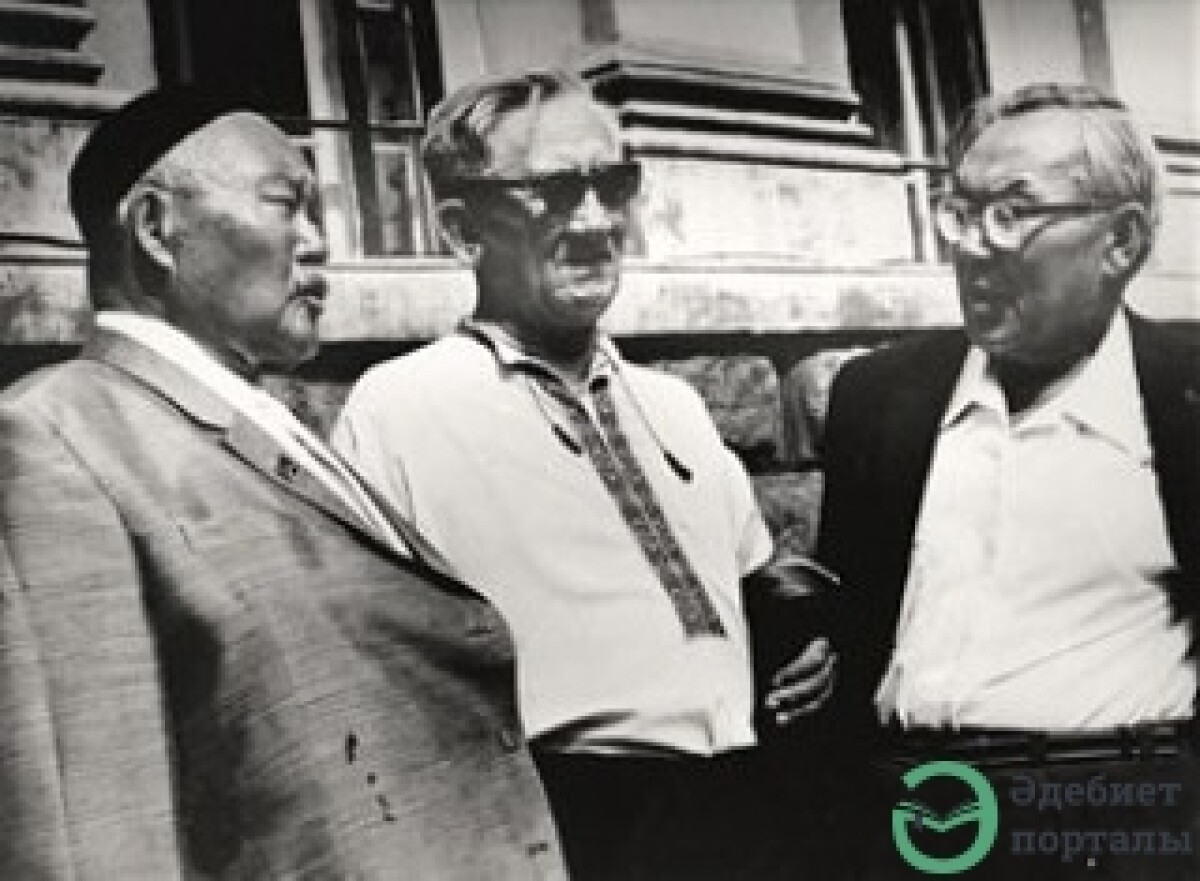 Mustafin’s particular distinction was his constant will to immerse himself into the thick of things. He viewed it as a moral duty for the author to familiarize oneself with the experiences he was writing about.

“If your work does not give you the thrill of your heart, it will not touch the reader’s heart either. If you do not suffer in search of the right word, the right thought, do not feel the happiness of the finished work, then is it worth taking up a pen?” wrote the writer.

This led Mustafin to return to his hometown in 1930, where he engaged himself in all kinds of work from being a digger to an auxiliary, a common laborer, and an apprentice to a locksmith. Mustafin’s interest in the life of workers had begun in 1933 when he started working as a mechanic and then as a turner in the Karagandy mines.

In 1938, he was appointed as executive secretary of the Proletariat Karaganda newspaper. Soon Mustafin moved to Novosibirsk to engage in the production of the Qyzyl-Tu (Red Flag) newspaper in the Kazakh language.

In 1940, Mustafin became an executive editor of the “Adebiyet Maidany” (Literature front) magazine, where he served for eight years. In 1953-1957, he was the chairman of the Union of Writers of the Kazakh SSR board and in 1961, Mustafin was promoted to the first secretary of the union.

Mustafin published his first novel “Life or Death” in 1940. The novel was dedicated to the working class of Kazakhstan, specifically to the industrialization of Karagandy. It described the complex process of both institutional and psychological formation of a true working class from what were nomadic herders.

Among Mustafin’s best work is the novel “Millionaire” published in 1948, which told a story of the strengthening and development of the collective farm system. This book was praised by many prominent figures of Soviet literature, including Aleksandr Fadeev.

Later, the novel raised objections as well. In the difficult postwar years, the author portrayed the life of collective farmers as affluent, which seemed to disguise the reality of life on collective farms.

Mustafin was also known for his close friendship with another prominent Kazakh writer Gabit Musrepov who wrote about him the following words: “He did a lot to turn our literature toward the themes of our life today. Depicting contemporary reality is not easy and not everyone succeeds. Gabiden Mustafin is growing, he creates typical images of our contemporaries.”

Mustafin died in 1985. Over the years of his creative work, Mustafin wrote four novels, dozens of plays, stories and essays.