ASTANA – The Central Election Commission (CEC) approved the calendar plan for the Senate elections scheduled for Jan. 14 during its Nov. 28 meeting. 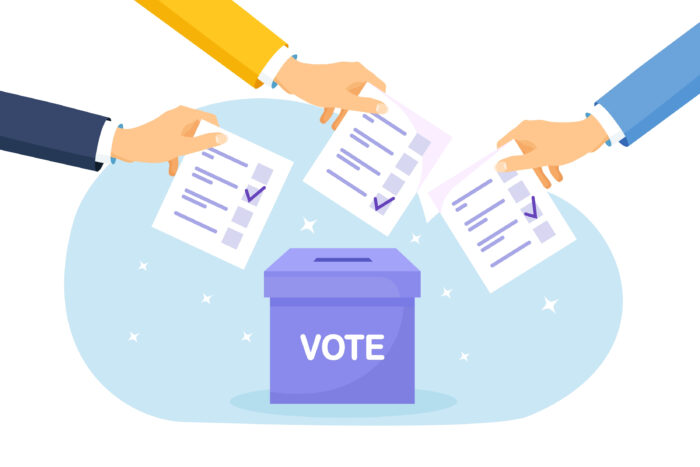 The candidates’ registration begins on Nov. 29 and ends on Dec. 24.

Following registration, the election campaign will run until midnight on Jan. 12. The following day, Jan. 13, is a day of silence. The CEC will have seven days following the election on Jan. 14 to announce the results.

The commission also announced the requirements for candidates. They must hold Kazakhstan citizenship, hold a university degree, be at least 30 years old, and have at least five years of work experience. They should also have lived in Kazakhstan for the past ten years, three of which are in the region the candidate wants to represent.

Political parties and public organizations can also endorse candidates through maslikhats in cities of regional and national significance. Several maslikhats may nominate one candidate.

Kazakhstan has held nine Senate elections since independence, with the most recent in January 2021.

The Senate elected 53 senators, with two representatives from regions, cities of national significance, and the country’s capital. According to the constitutional amendments voted for at the June referendum, the President appoints an additional ten senators, five of whom are elected by the Assembly of the People of Kazakhstan. Previously, the President chose 15 senators, some of whom could come from any cultural association.

Senators are elected for six years, with half re-elected every three years.

The Senate considers draft laws passed by the Mazhilis, the Parliament’s lower house. The two chambers work together to decide on the national budget, constitutional amendments, ratification of foreign treaties, taxes, and territorial structure.

The Senate has the unique right to remove the President. It also appoints the Supreme Court Chair and judges, selecting or approving several vital governmental positions.