It Was Very Painful for Me as Almaty Native to See How Criminals Were Destroying City, Says President Tokayev Addressing January Unrest

ASTANA – The devaluation of the idea of justice and the mutual estrangement between the state and society were the main causes behind the January tragedy, said President Kassym-Jomart Tokayev during his Nov. 16 meeting with the public in Almaty, reported the presidential press service. 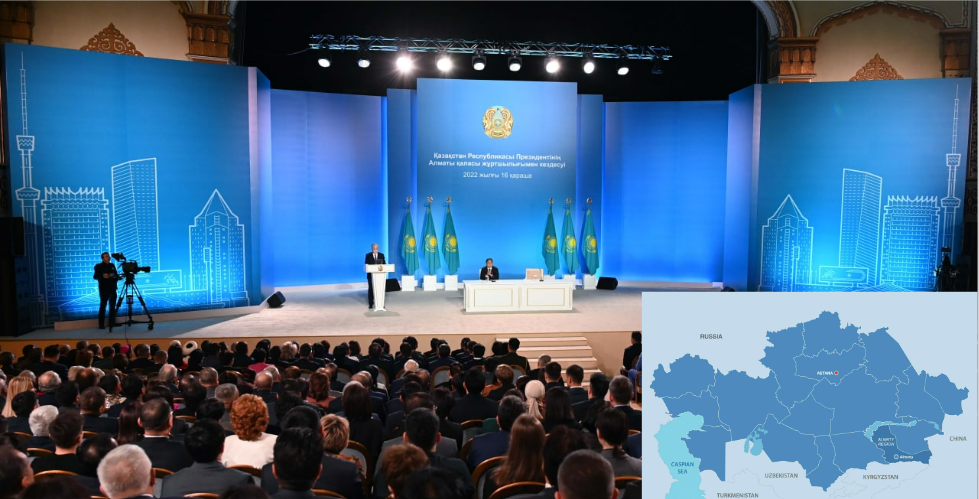 The January tragedy refers to peaceful protests that broke out on Jan. 2 in the town of Zhanaozen in the Mangystau Region incited by anger over surging prices for liquid petroleum gas, widely used in the region. The protests, however, quickly spread to other cities, including the former capital Almaty, which was hit hardest after the peaceful protests were hijacked by what the government called terrorist groups and criminals. Its city hall was set ablaze, and hundreds of public and private buildings were damaged.

According to the data from the Prosecutor’s Office, at least 1,151 citizens and 3,998 law enforcement officers were injured. Nationwide, the damage exceeds 100 billion tenge (US$216.1 million).

“People who had been suffering from systemic socio-economic problems for decades took to the peaceful demonstrations. This is understandable. However, the criminals had other motives. Using pre-prepared provocateurs and bandits, they turned the protests of citizens into mass riots,” said Tokayev, who arrived in Almaty for a working visit on Nov. 15, in a series of visits he made to the region in the past two months.

Describing the January unrest as a “test of strength” and a “life lesson” for the country, he stressed the importance of seeing the difference between peaceful demonstrations and a coup attempt.

“It was very painful for me as a native of Almaty to see how criminals were destroying the city, the golden cradle of our people. At that moment, any delay would have led to bandits, feeling their impunity, tearing our beloved city to pieces,” he said. 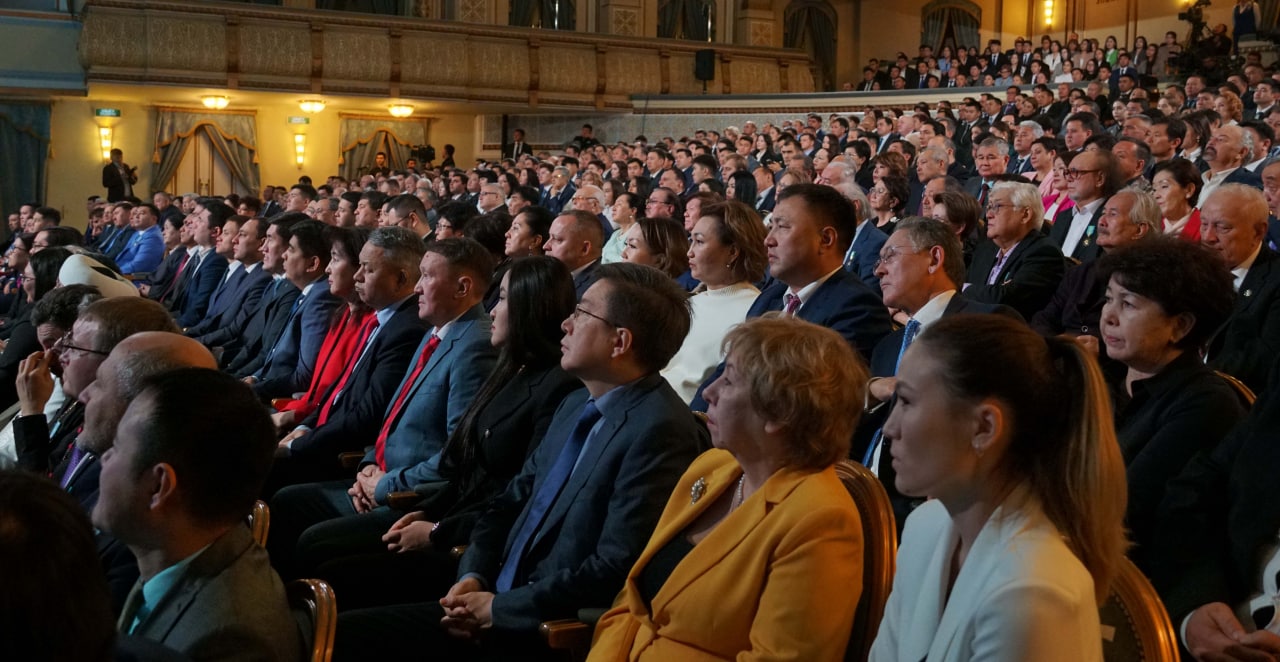 He commended the efforts of the city residents to keep the “unshakable spirit of Almaty” in how they came out together to defend the city.

“At a moment critical to the fate of our country, our people showed unparalleled unity and determination. We have shown that we are ready to run any risk to defend our statehood. All the people of Kazakhstan felt for the people of Almaty in those difficult days. Unfortunately, we now see attempts to justify criminal actions and present them as a popular uprising,” he said.

The investigation has been ongoing since January and as of November, pre-trial proceedings on criminal cases on the January events have been completed, according to the country’s Internal Affairs Ministry.

“They say, time is a healer. Over time, the drama and horror of those days are forgotten, and the terrible pictures of armed bandits and looters are erased from memory. But we must not give in to provocation and the destructive forces trying to sow discord in our society. It is unacceptable to glorify the rioters and try to justify the criminal schemes of their organisers. All of them will face the punishment they deserve,” he said.

Commenting on the law on amnesty given to some participants in the unrest, except for those who committed severe crimes, Tokayev said it is the “right step in terms of humanism.” He signed the law on Nov. 2, and the amnesty is expected to apply to nearly 1,500 people.

“After necessary legal procedures, the amnestied will be able to return to their relatives. I hope that such a tragedy will never happen again… Once again I extend my deepest condolences to the families and friends of those who died in those tragic days,” he said.

The constructive dialogue between socio-political forces, he noted, will not let it happen again.

“I see hope and faith in a society that all our strategic goals of building a strong and developed country will be achieved. And this is the most important thing. I am sure that together we will overcome all the challenges and solve all the tasks,” he said.

He reiterated a new political era beginning in the country with “open and fair competition and equal opportunities for all.”

“Our course toward consistent democratisation in all spheres of life is irreversible. This is my principle,” he said.