By Staff Report in Nation on 3 November 2022

ASTANA – Kazakh President Kassym-Jomart Tokayev signed on Nov. 2 the law providing amnesty to many of the participants of the January riots, reported the Akorda press service. 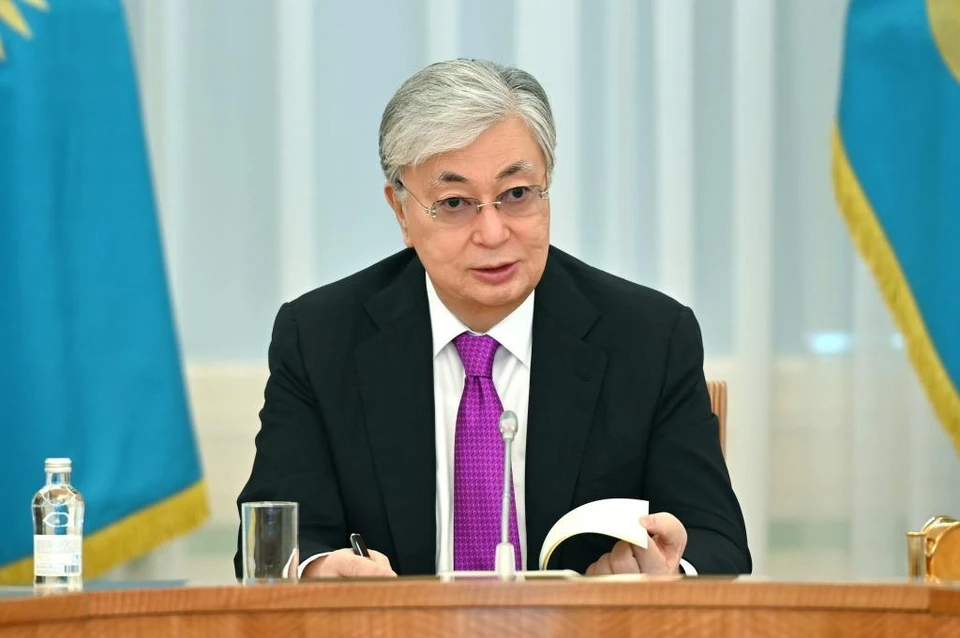 “I have decided to conduct a one-time amnesty for participants in the January events. With humanism, we, as a nation, will learn from this tragedy and not allow it to happen again,” said Tokayev in his Sept. 1 state-of-the-nation address.

The law, adopted by the Senate and the Mazhilis of the Kazakh Parliament at the end of October, will determine the conditions for amnesty.

Up to 1,500 of the 1,600 convicts will be amnestied. Nearly 60 percent of them will be released before the end of the year, with the remainder set to be released in the first six months of 2023.

The amnesty will not apply to riot organizers, terrorists, and treason committers.

According to the law, the amnesty does not equate with a formal acquittal. A person agreeing to the terms of the amnesty essentially confesses to his crime in exchange for the pardon.