From Tokyo to San Francisco: Kazakh Citizens Cast Their Vote in Presidential Election

By Assem Assaniyaz in Election 2022, International on 20 November 2022

ASTANA – Kazakh citizens traveling or living abroad have demonstrated a high level of engagement in the Nov. 20 presidential election. As of 7 p.m. Astana time, the voter turnout abroad was 57.5 percent with nearly 7,400 people out of 12,841 registered casting their vote, according to the Kazakh Ministry of Foreign Affairs. 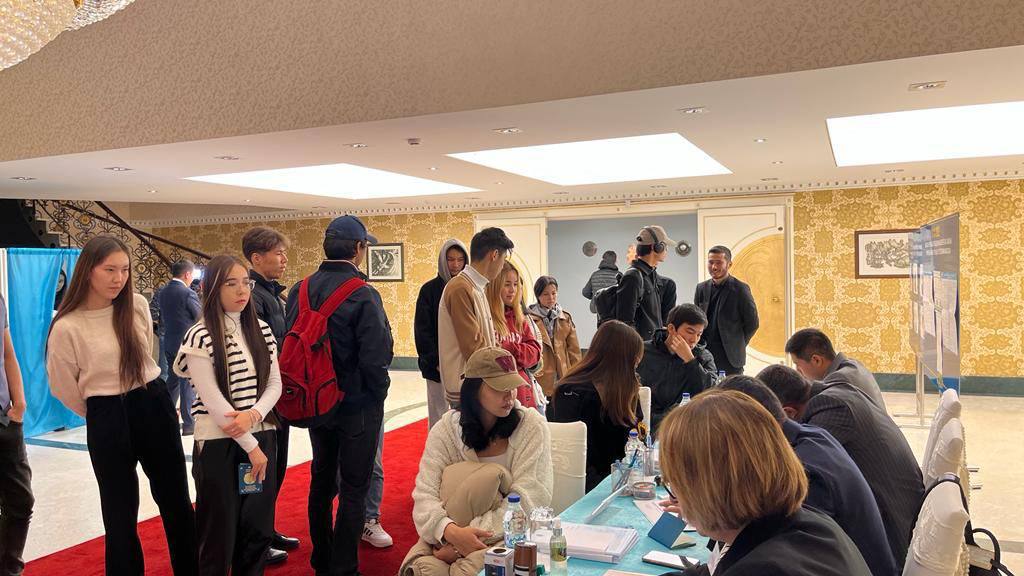 Foreign embassies and consulates of Kazakhstan opened 68 polling stations in 53 countries for people to take part in the country’s milestone event.

Kazakhs living in Japan and Korea were among the first to use their constitutional right to vote.

Yuriy Tsoi, who has been doing business in South Korea for five years, said he “decided to vote in the presidential election, as he actively follows the news in Kazakhstan and sees positive changes in the country.” 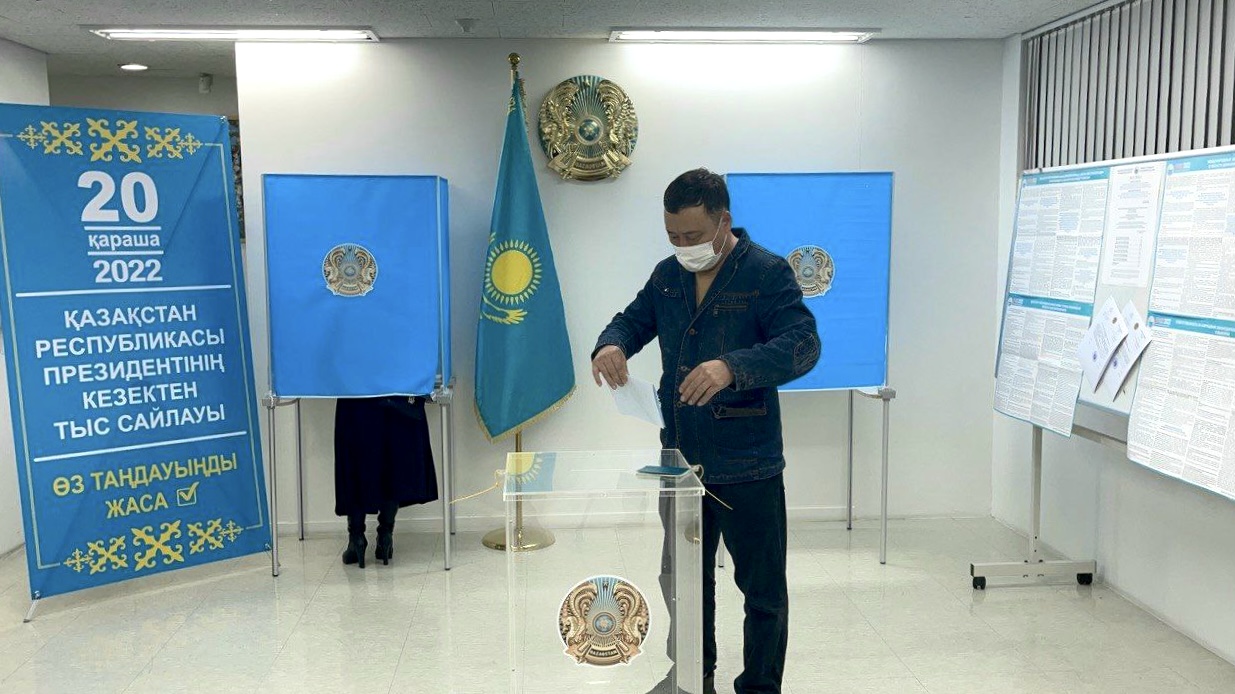 According to Syrymbek Tau, an entrepreneur from Kazakhstan living in Japan, “participation in the election is the duty of every citizen to the state.”

“When making our choice, we actively participate in state affairs. I believe that everyone should contribute to the sustainable development and strengthening of our country. That is why, today, being an entrepreneur in Tokyo, I give my vote for the future of the country,” he said.

According to Aidana Amanzholova, an auditor at the Big Four accounting firm in London, Kazakh decorations in the polling station gives her a sense of home and warmth.

“When I come to such events and see the Kazakh flag, I feel like I am at home. I have been a patriot since my school time. It is a civic duty to come to vote and make my own choice. I truly believe that Kazakhstan will enter the top 30 developed countries in the nearest future,” said Amanzholova. 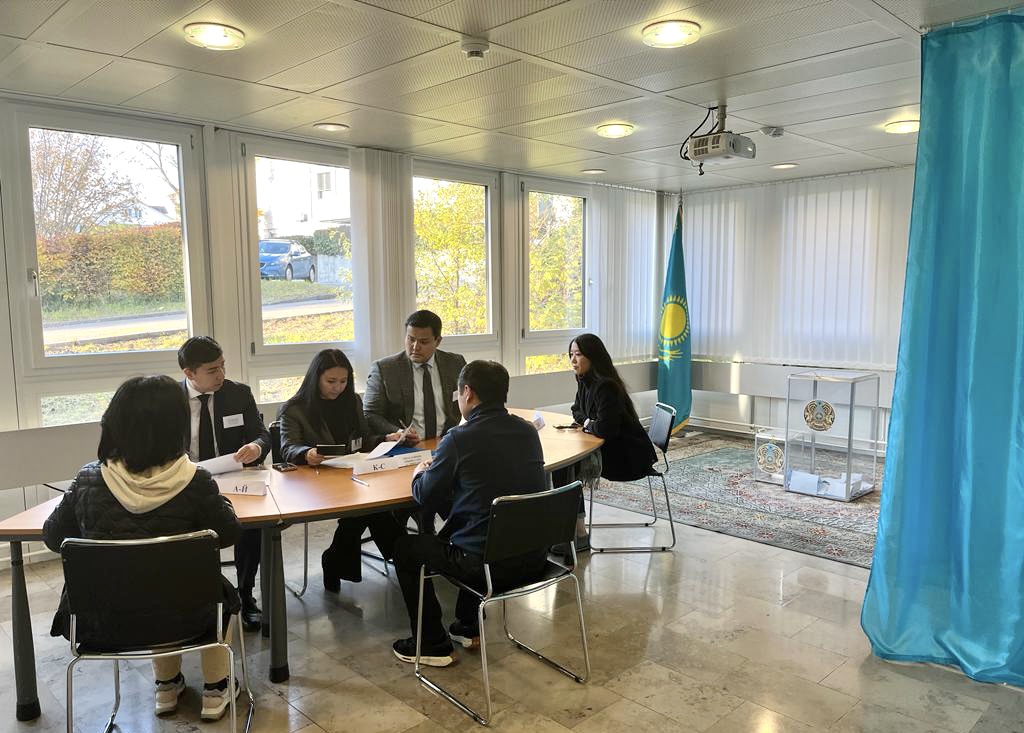 Kazakh citizens in Switzerland are being registered to vote. Photo credit: Kazakh Embassy in Bern.

Aisha Nurtay, an Almaty native, lives in Cardiff, the capital of Wales. She said that “she is passing through London and is glad to come to the Kazakh Embassy in the United Kingdom to vote.”

“The future of Kazakhstan depends on each of our choices. I hope our country will prosper economically and people will have expanded financial opportunities, particularly to be able to travel to London,” she told The Astana Times.

Aisha Nurtay casts her ballot in the Kazakh Embassy in London. Photo credit: The Astana Times.

In European countries, diplomatic missions are collecting votes in Vienna, Brussels, Bern and the Hague, as well as in Rome, Paris, Madrid, Budapest, Warsaw, Prague, Zagreb, and Bratislava.

Maryam Madiyeva and Albina Aleyeva, Kazakh students at the Les Roches International School of Hotel Management living in the Crans-Montana municipality in Switzerland, came to Bern specifically to cast a ballot.

“We express our gratitude to the Kazakh Embassy in Bern for the opportunity to vote in the presidential election,” noted Madiyeva.

“We came to Bern to take part in our presidential election for the first time. We are here now because we are fulfilling our civic duty and believe in a bright future for Kazakhstan,” said Aleyeva.