ASTANA – Kazakh citizens have the opportunity to cast their ballot in 68 polling stations opened in the country’s diplomatic and consular posts in 53 countries on election day on Nov. 20. 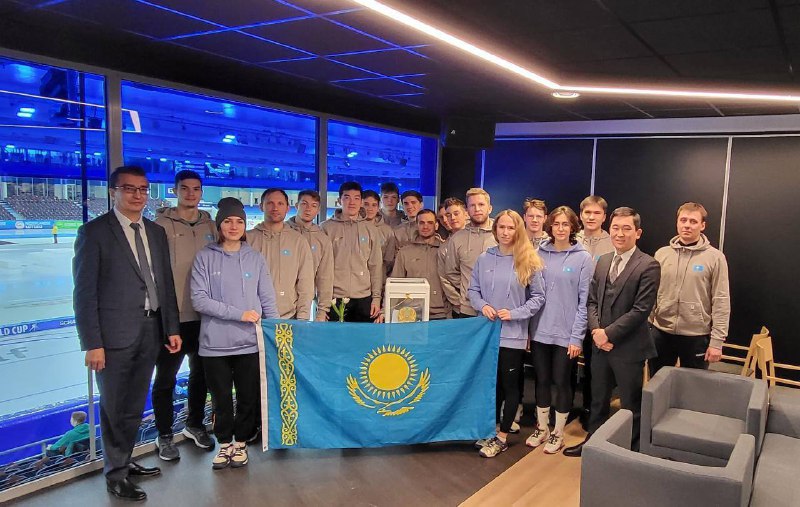 As of 7 p.m. Astana time, the voter turnout abroad was 57.5 percent or nearly 7,400 people out of 12,841 registered people, reported Deputy Minister of Foreign Affairs Roman Vassilenko during the briefing at the Central Election Commission (CEC). 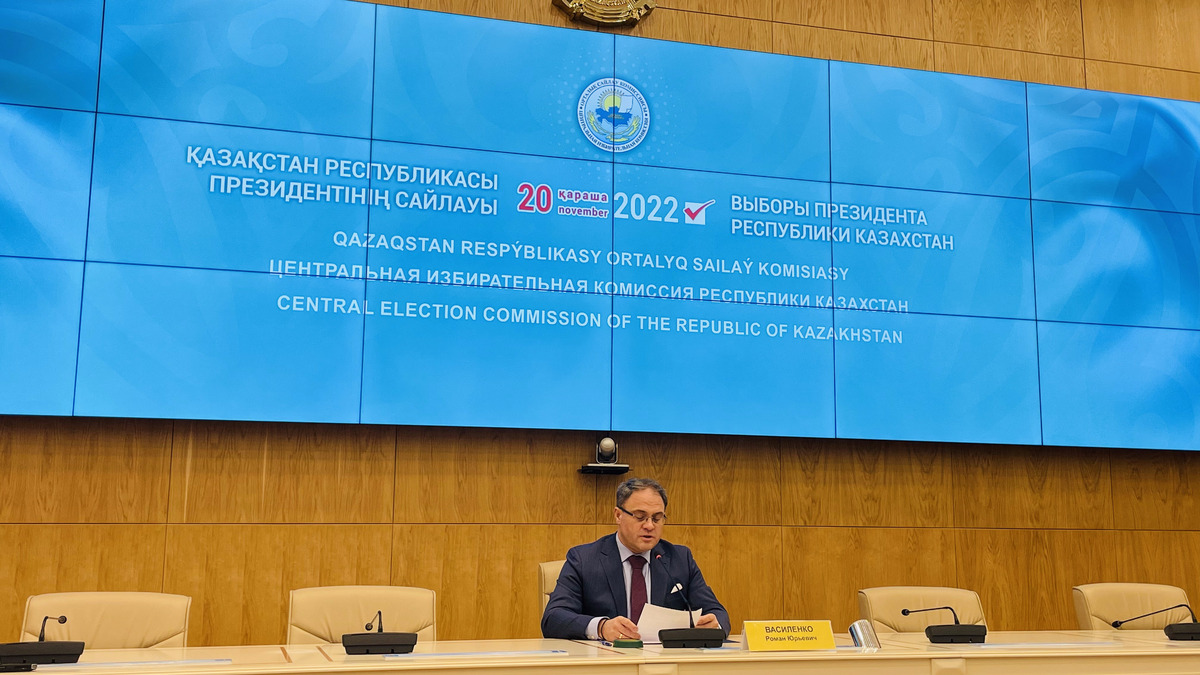 The assistance centers for foreign observers and media operate in Almaty and Astana on Nov. 17-21. 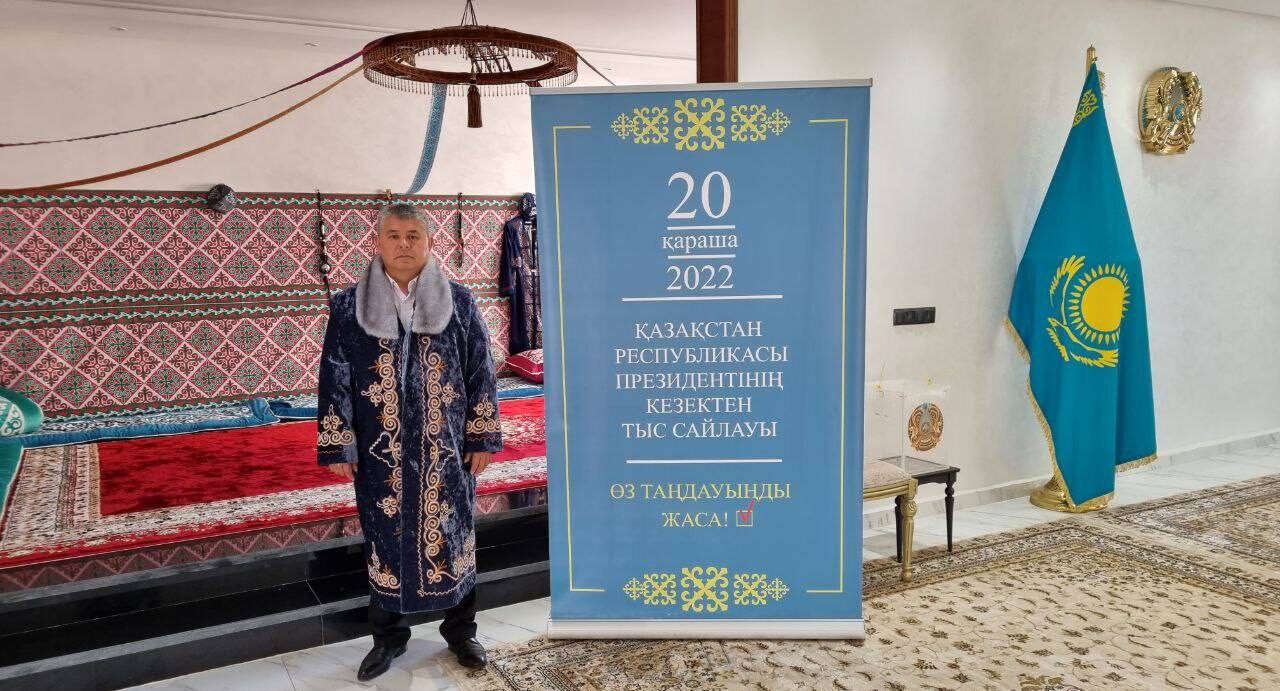 Famous Kazakh boxing coach Yerik Algabek, who trains the national team of Morocco, came to vote at the polling station at the Embassy of Kazakhstan in Rabat. Photo credit: MFA’s press service

CEC  has accredited more than 614 observers. 254 foreign reporters have been accredited to cover the election.