By Assem Assaniyaz in Culture, International on 1 November 2022

ASTANA – The French Association of Kazakh Cinema hosted the fourth Kazakh film festival in Paris from Oct. 27 to 30 to introduce local cinema to the public, according to the association’s press service. 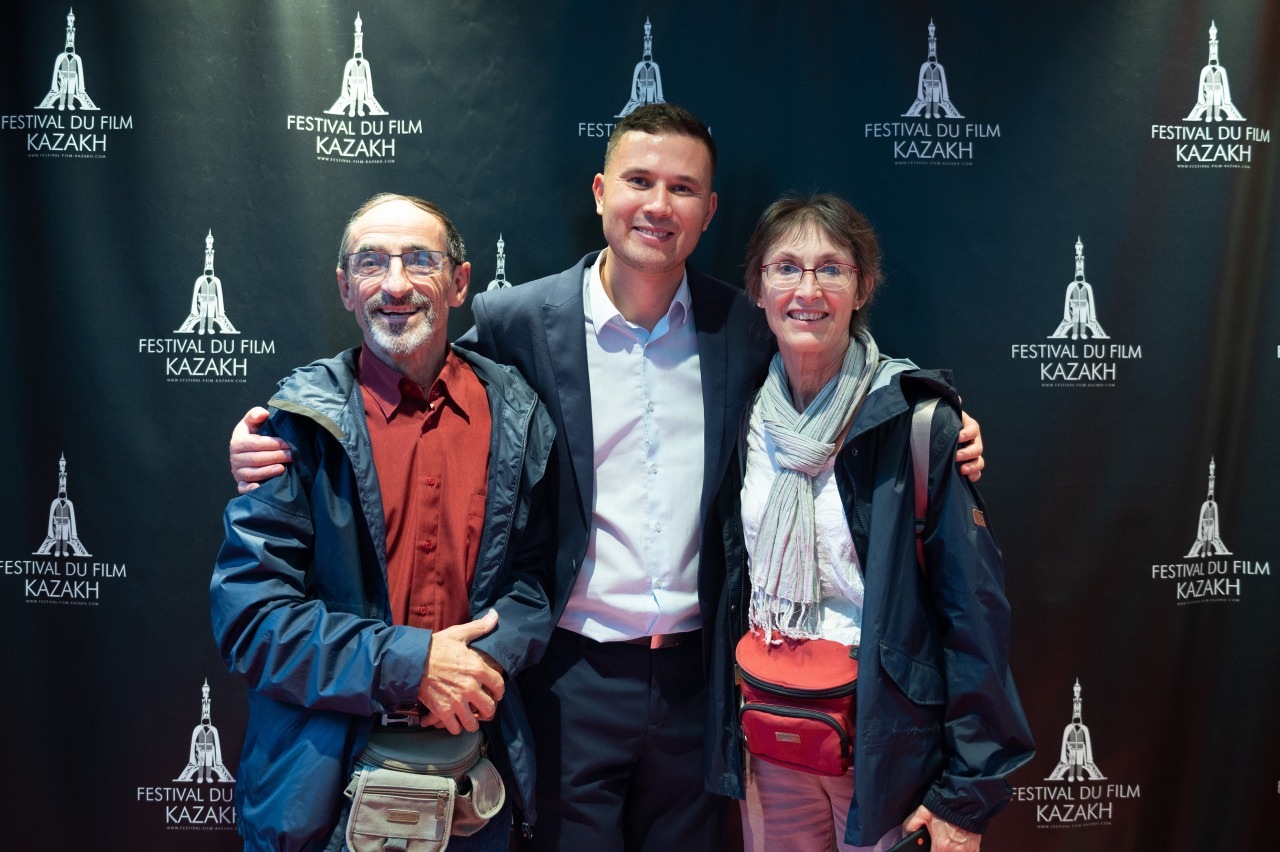 President of French Association of Kazakh Cinema Andre Rafael Ivanov, the director of the festival (in the middle). Photo credit: the Kazakh State Center for Support of National Cinema (SCSNC).

The film festival, organized with the help of the Kazakh State Center for Support of National Cinema, the Kazakh Ministry of Culture and Sports and the Kazakh Embassy in France, took place at the Le Lincoln Cinema on the Avenue des Champs-Élysées. The film festival’s fourth edition is timed to the 30th anniversary of diplomatic relations between Kazakhstan and France, as well as with other countries of the European Union (EU), as it will also be held in Strasbourg, Brussels, Luxembourg, and Geneva.

It presented some of the latest releases in Kazakhstan’s cinematography – the “Paralympian” sports drama, the “Dawn of the Great Steppe” historical blockbuster, the feature films, including “The Last Session,” “Fire,” “Zoya’s Return,” “Tulip,” “Tarlan,” as well as the “Infiniti” film project created by cinematographers from France, Belgium, Kazakhstan, and Ukraine. 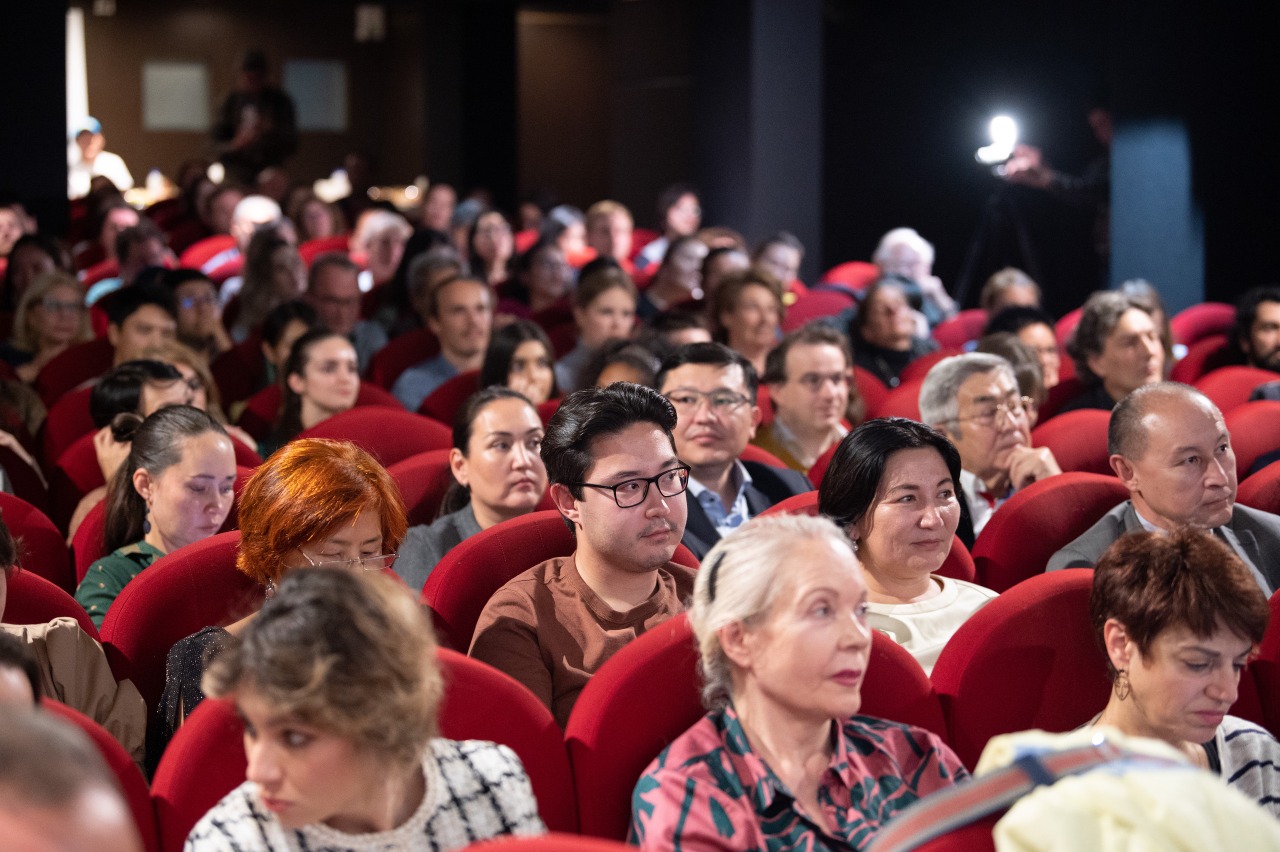 According to Baurzhan Shukenov, deputy head of the center, the goal of such events is for Kazakh films to appear not only on red carpets but also in cinemas.

“The foreign audience should show interest not only in a certain event, but in the Kazakh cinema in general so that a person can come and buy a ticket – watch it not at one session, but in the whole film distribution grid, where it will be available for two or three weeks,” said Shukenov.

The film festival was founded in 2019 by the President of the French Association of Kazakh Cinema Andre Rafael Ivanov.

“The festival is getting bigger every year. It is very important for France, the country of cinema that adores art, to discover or deepen knowledge about Kazakh cinema. It is extremely rich in culture and civilization,” said Malgorzata Oboron-Thouard, the Ambassador of Friendship of the Assembly of the People of Kazakhstan (APK) in France.