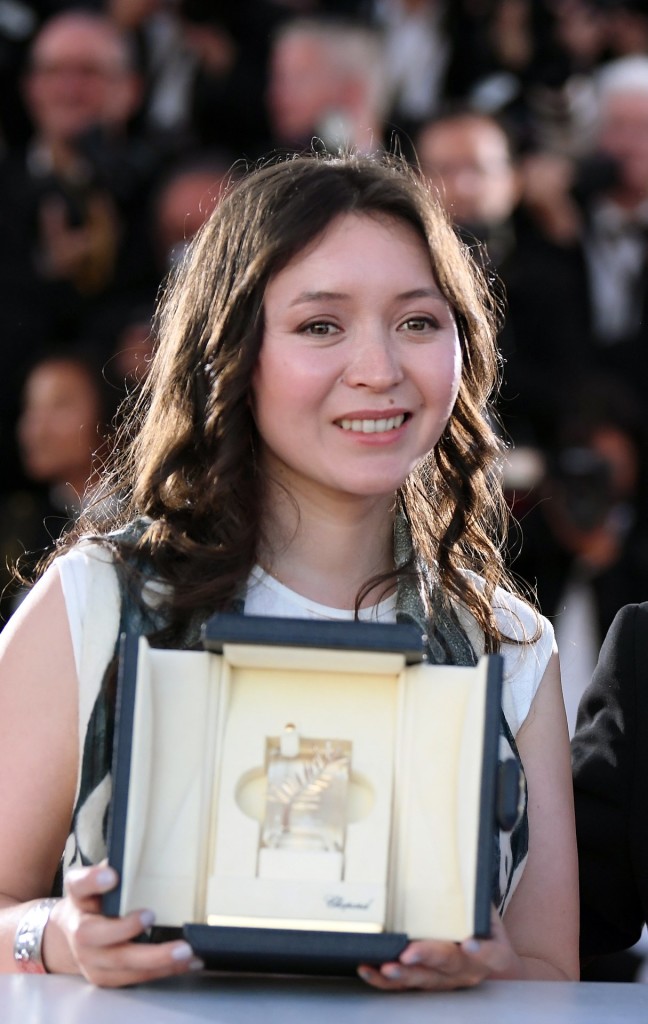 The 34-year-old actress walked on the stage as Cate Blanchett, heading the jury of this year’s Cannes, announced the winner. Born in 1984 in Petropavlovsk in northern Kazakhstan, Yeslyamova graduated from the Russian Institute of Theatre Arts (GITIS), a leading theatre arts university in Europe and the largest in Russia, in 2011.

“It is a big history in my career. Ulken rakhmet (Thank you in Kazakh)!  Thank you! Merci beaucoup,” said Yeslyamova with tears on her face.

“Ayka” is a drama story of a young Kyrgyz woman, living and working illegally in Moscow, forced to abandon her new-born child and suffering moral travails thereafter. The mother’s feelings eventually take over and she starts desperately searching for her child.

Yeslyamova said playing a young mother had been a challenge. “I do not have children yet, but I had to know the feeling of what it is like to be a woman that had just given birth to a child, but is forced to go to work,” said Yeslyamova, as quoted by Sputniknews.

The migrant life has become a centre of the plot, after Dvortsevoy came across statistics in the media stating that Kyrgyz women abandoned 248 new-borns in 2010 alone.

“It was surprising to me, because I am Russian grown up in Kazakhstan. Though I have been living in Moscow over the last 20 years, I know Central Asia very well. And I know how warmly children are treated there. I was surprised at how people can abandon their children like that,” said Dvortsevoy who was born in Shymkent and moved to Moscow in the 1990s. 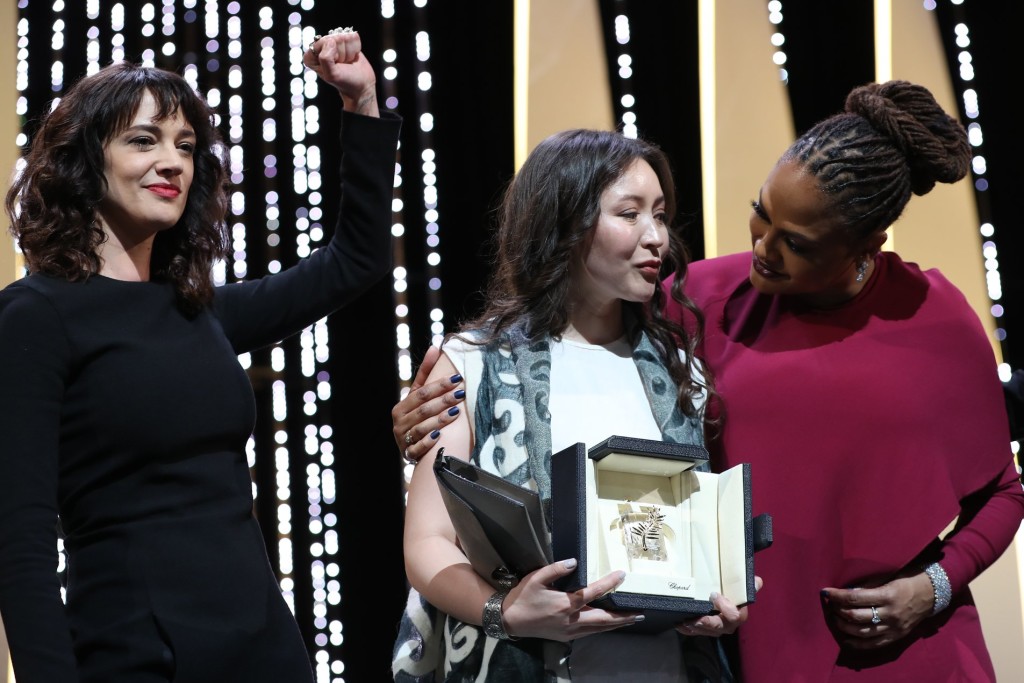 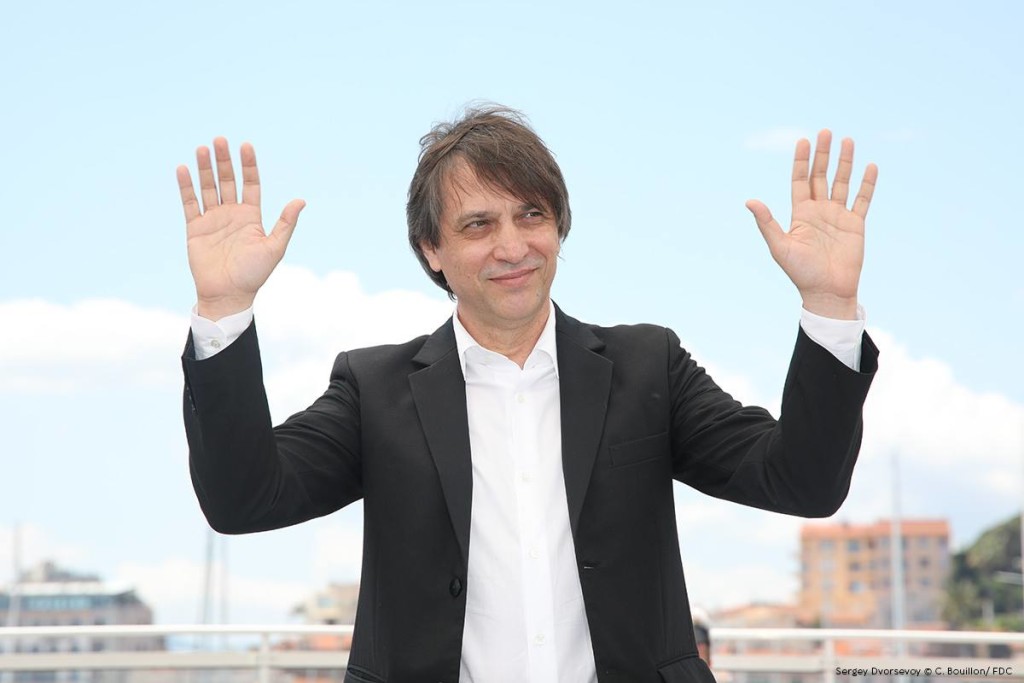 “Ayka” becomes the second project for Dvortsevoy and Yeslyamova, as a Kazakh actress starred in Dvortsevoy’s film “Tulip” in 2008 that received the Un Certain Regard Award at the Cannes festival.

Dvortsevoy noted Yeslyamova is a “brilliant that he discovered in Petropavlovsk.”

“The only thing I had to do is to shape this brilliant, because she is really a great actress. Sometimes I wonder where such people come from in provincial areas. She is from a rural area. She has a strong personality and talent,” said the director during his visit to Kazakhstan after the festival.

“I am happy to be here, because firstly my mom lives here and secondly I am entirely from Shymkent. I love Shymkent. Now it is called Shymkent, before it was called Chimkent (different spelling in Soviet times). It does not matter how it is named, most important is  that it is our city,” said Dvortsevoy.