By Staff Report in Central Asia, International on 1 October 2022

ASTANA – The six technoparks of the various Turkic states signed a memorandum to develop the region’s innovation ecosystem, on the sidelines of the Digital Bridge 2022 forum on Sept. 28, according to a press release by the Astana Hub. 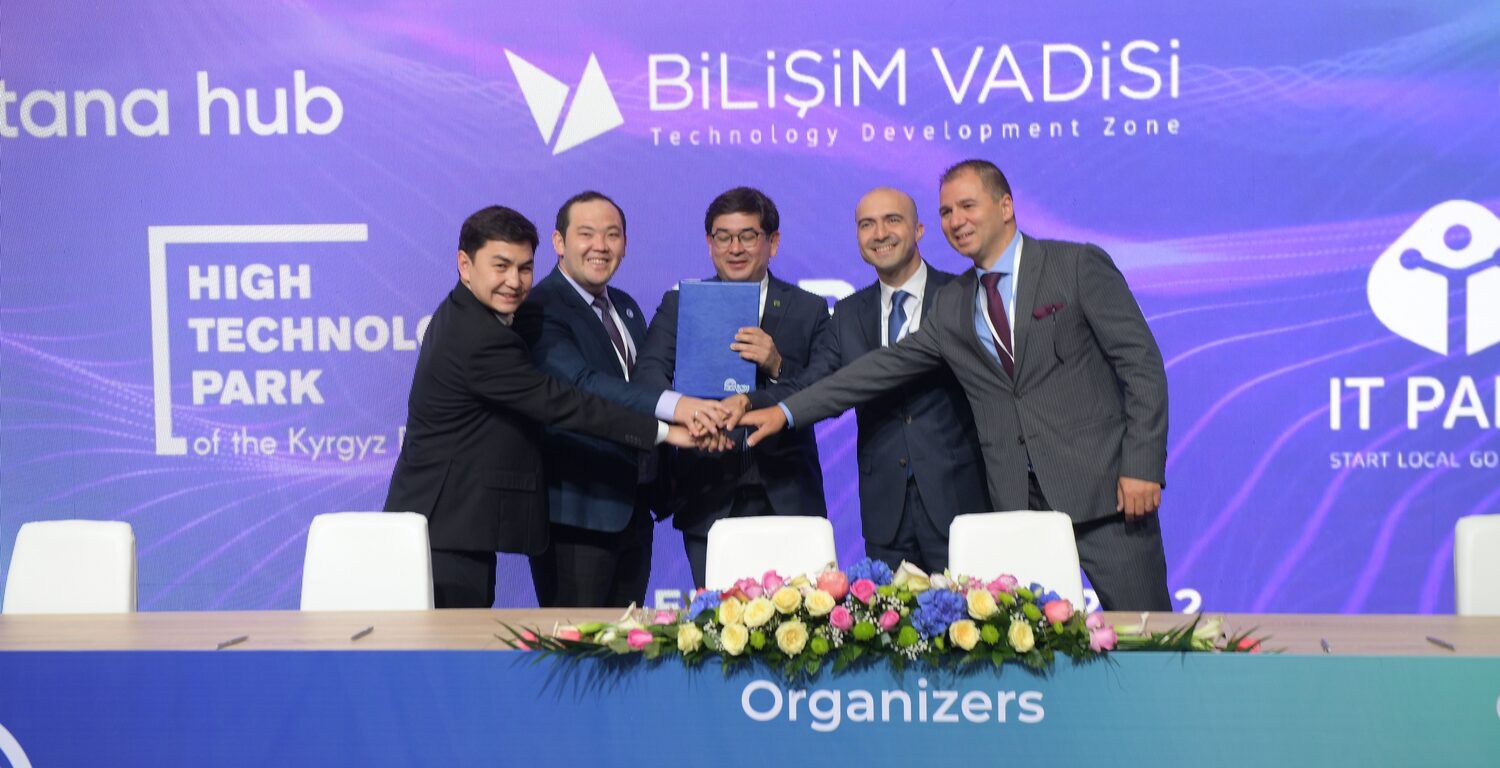 According to the General Director of Astana Hub, Magzhan Madiyev, the countries will look into the possibility of establishing an Association of Modern Technoparks of the Organization in the region and integrating IT platforms of key IT technoparks of the OTS countries.

“We also intend to implement the Digital Nomad IT residency program to encourage the mobility of IT startups among the OTS member states,” Madiyev said.

The director of the High-Tech Park of Kyrgyzstan, Chubak Temirov, stated that the OTS countries are small compared to the global market. However, they could reach a higher level by working together as Turkic-speaking countries.

“It is considerably easier to get noticed in terms of marketing. We do not compete here. Instead, we complement and improve one another – each country has its qualities and technologies,” Temirov said.