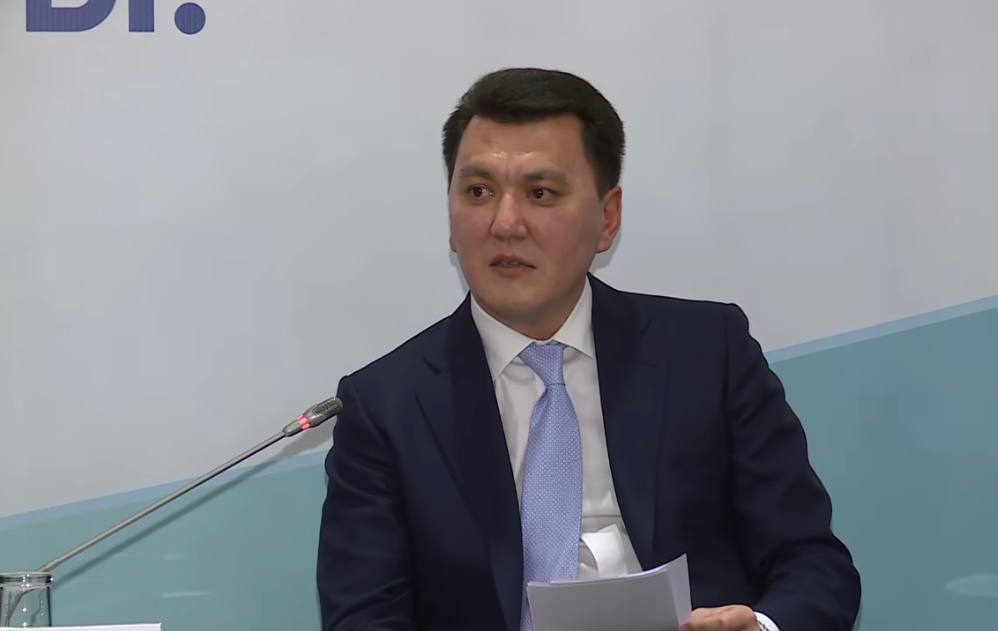 Karin emphasized that the current electoral process stems from the constitutional reform initiated by the June 5 national referendum. He spoke about the current political situation, stressing the importance of the upcoming elections to trigger political reforms by resetting all key state institutions.

According to Karin, political reforms are meant to introduce new principles of interaction between state institutions with a balance maintained between the branches of power.

“The Mazhilis submitted a package of six draft laws to the Senate aimed at constitutional reforms. What we are discussing today is not just a theory, but becoming a reality, and practical implementation of the reforms. They include bills on elections, political parties, the President, the Parliament and status of deputies, and the Constitutional Court,” said Karin. It might take at least one and a half months for the Parliament to endorse the package.

New values must be instilled, he noted, including work, knowledge, and solidarity.

“The President has also shaped a new approach to national identity, and its main symbol is our turquoise passport. The President’s words about the turquoise passport contain a patriotic reference to civic identity. The head of state puts forward new concepts and new ideologemes for discussion. And this is a kind of invitation to brainstorm,” said Karin.

While the nation makes an effort to boost political pluralism, Karin warned against confusing it with “anarchy” and “radicalism.”

“We create conditions for the development of political competition and pluralism. But at the same time, there must be an understanding in society that pluralism does not mean the admission of radicalism, that democracy should not be confused with anarchy, freedom with permissiveness,” he said.

Along with that, he reiterated that responsibility and common sense are fundamental political principles. Propaganda of radical and extremist ideas, incitement of hatred, and aggression are unacceptable.

“What does this mean? Act without extremes and calculate the consequences of each step and each public statement. Follow only one’s own internal national agenda, and do not succumb to other people’s external informational campaigns,” explained Karin.