Turquoise Passport of Kazakhstan is Symbol of Justice and Tolerance, Says Tokayev

ASTANA – The turquoise passport of Kazakhstan is a symbol of justice and the nation’s charted course towards the future, said Kazakh President Kassym-Jomart Tokayev during an Oct. 5 meeting with the public in the Karagandy Region, reported the Akorda press service. 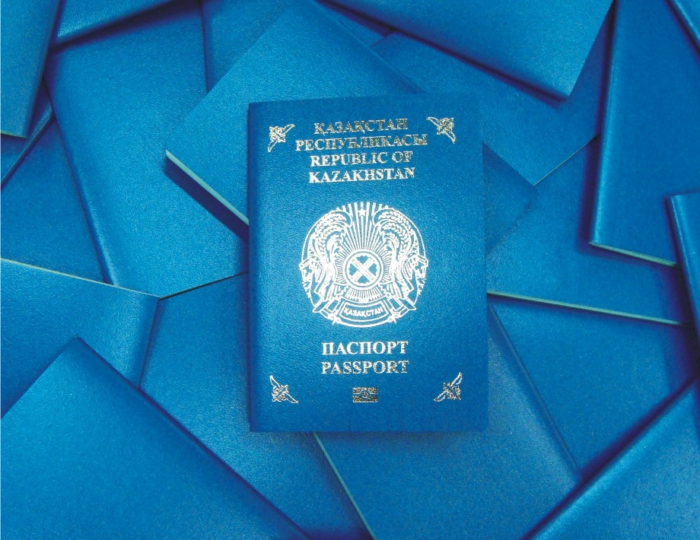 “The passport of a Kazakh citizen embodies the fundamental values due to which our country has become known throughout the world as a vivid example of interethnic and interreligious tolerance,” the President said.

He noted that the passport demonstrates the progressive principles of Kazakhstan’s statehood, reflecting unique values shaping the country’s national identity, which include unity, solidarity, tolerance, mutual respect, compassion, and a willingness to help.

Tokayev emphasized that the Kazakh passport has no restrictions in other countries in terms of visa issuance, which is the direct result of the country’s “balanced and responsible foreign and domestic policies.”

Tokayev also mentioned Pope Francis’ kind words during his September visit to Kazakhstan. The Pope has praised the country’s position as a promoter of peace and a platform for debate, emphasizing that Kazakhstan puts “efforts to establish a world where they listen and respect each other.”

“These words of the Pope, one of the world’s most influential spiritual leaders, reflect Kazakhstan extremely well and highlight our values,” the President concluded.