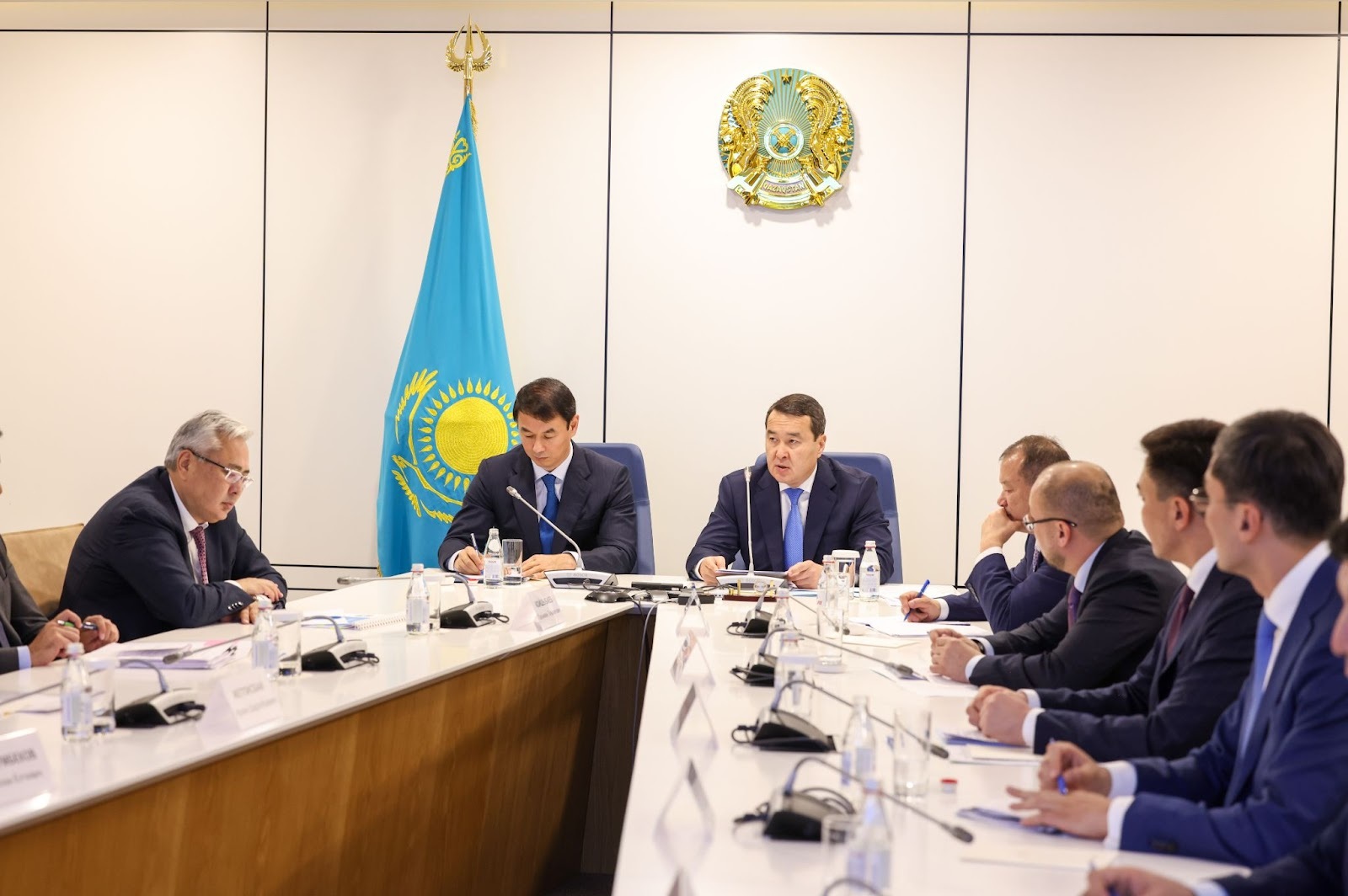 Smailov said nearly 100 billion tenge (US$212.3 million) of confiscated funds will be allocated to the construction of schools in November this year as the Anti-Corruption Agency implements measures to reduce corruption and return illegally withdrawn assets.

The meeting participants addressed the social and economic development of the region. Akim (governor) of the Turkistan Region, Darkhan Satybaldy, spoke about the current situation in the region, the economic growth, and the implementation of investment projects.

“These funds will be used to build engineering infrastructure, address social issues, and support the region’s agro-industrial complex. With only a few months until the end of the year, it is critical to ensure that budget funds are used strategically and efficiently to achieve the desired results,” said Smailov.

He also focused on the preservation of the Khoja Ahmed Yasawi mausoleum. Smailov stressed that the major construction is currently underway, and the number of its visitors has increased significantly. In this regard, Smailov instructed the akimat (local administration) to strictly comply with the recommendations of UNESCO and other international organizations.

Addressing the economic issues, Smailov noted that it is necessary to take measures to launch new investment projects to accelerate the region’s development and improve the well-being of citizens. This year, the region will see the implementation of 29 projects worth 33 billion tenge (US$70 million), with an additional 74 projects worth 1.9 trillion tenge (US$4 billion).