ASTANA – The “Mom, I am alive” social drama of Kazakh directors Aziz Zairov and Mukhamed Mamyrbekov won the Grand Prix in the Silk Road countries nomination at the Cannes 7th Art Awards, Zairov wrote on his Instagram page on Oct. 17. 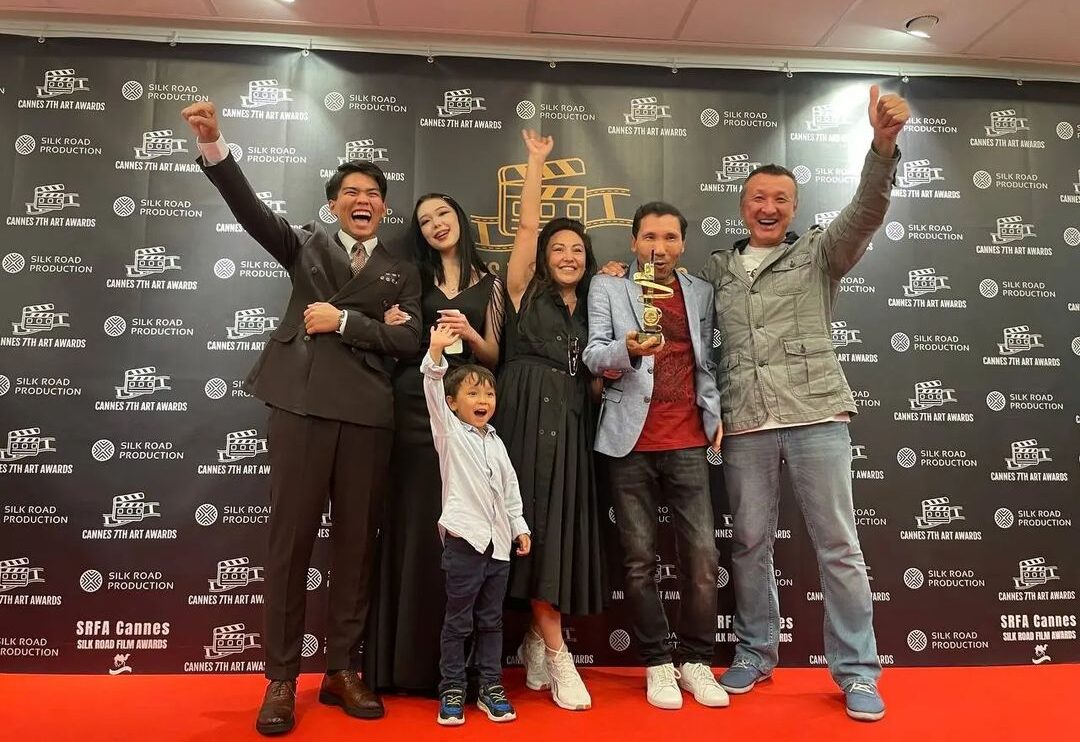 The social drama follows the story of a female juvenile inspector Saule who, after losing her daughter to leukemia, decides to adopt a teenager from an orphanage. According to Zairov, this life-affirming social film is a true hymn to motherhood.

Meanwhile, the 27th Busan International Film Festival, held on Oct. 5-14 in South Korea, presented another two Kazakh films –  the “Scheme” film by Kazakh director Farkhat Sharipov and “Time of Heroes” by Serikbol Utepbergenov. After the screening, the movies will be showcased in six countries worldwide by the end of this year.

The “Time of Heroes” is a story about two siblings who unite to save human lives despite family disagreements.

The “Scheme” film raises the problem of the exploitation of teenagers, drug addiction, and alcoholism. The film won the Grand Prix at the Berlin International Film Festival this year.

On Sept. 15, Emir Baigazin’s film “Life” was selected as Kazakhstan’s entry for best international feature at the 95th Academy Awards, Oscar. The globally televised award ceremony will take place on March 12, 2023, at the Dolby Theatre in Los Angeles.