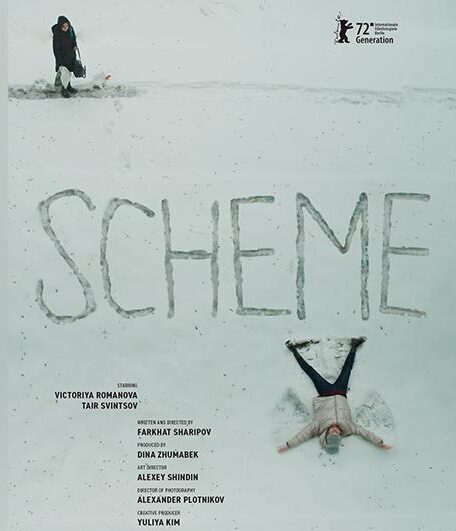 The prestigious annual festival, which attracts tens of thousands of visitors from around the globe each year, kicked off on Feb. 10-20 in Berlin.

Generation is one of Berlinale’s sections dedicated to films about kids and teenagers.

“Scheme” is the second part of  “18 kHz” , a famous movie by Sharipov, which tells the story around the lives of teenagers based on stories they shared themselves.

“The plot of the film is based on the cruel game of teenagers. It is so scary and wide-spread that it was hard for me to make the film and keep a neutral point of view,” said Sharipov in his interview with informburo.kz.

The filming for “Scheme”, which started in late autumn of 2020, took place in Almaty city.

The first part “18 kHz” globally premiered at the Warsaw International Film Festival, where it received a Grand Prix in 2020.