By Staff Report in Culture on 16 September 2022

NUR-SULTAN – Emir Baigazin’s film “Life” was selected as Kazakhstan’s entry for best international feature at the 95th Academy Awards, reported the State Center for Support of National Cinema on Sept. 15. The Oscars will take place on March 12, 2023 at the Dolby Theatre in Los Angeles. 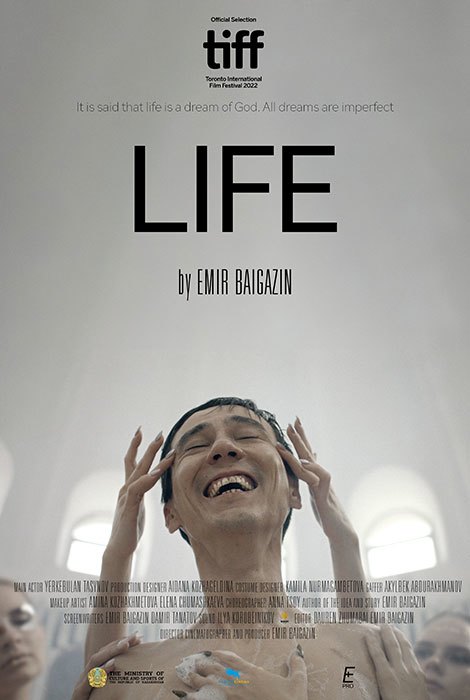 The drama, which premiered at the Toronto Film Festival in September, explores the meaning of life and what truly matters through the lens of a technology company that digitizes memories but suffers a catastrophic data loss. Filming began in 2019 in Kazakhstan and Thailand.

Baigazin worked on the film as a screenwriter, director, cameraman, and producer.

“I came up with the idea for this movie when I was preparing to make my debut film ten years ago. Despite the struggles that the main character faces, I always find this story full of life and love,” Baigazin wrote in his Aug. 18 Instagram post.

Emir Baigazin made his international feature debut in 2013 with “Harmony Lessons,” which won over 25 accolades at various festivals, including Kazakhstan’s first Silver Bear at the Berlin Film Festival.

His “Wounded Angel” and “River” were also well received by the foreign audience. At the 75th Venice Film Festival, Baizagin won the best director award for “River.”