ASTANA – Almost a month is left before the presidential elections in Kazakhstan, scheduled for Nov. 20. Experts and the public continue to debate the elections and the electoral process, with scholars generally agreeing on the growing need for change in the country, highly demanded by the public, and hoping that elections can bring about reforms. 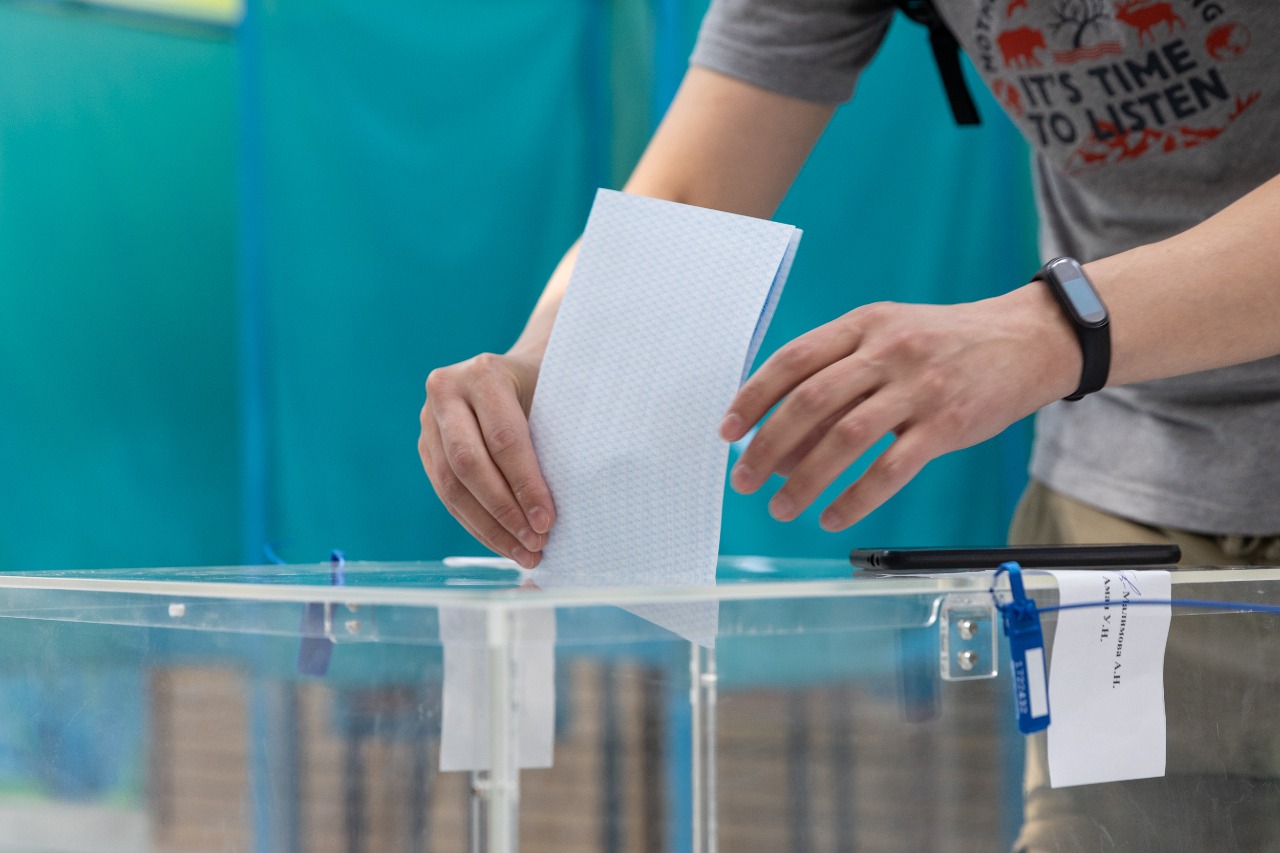 Elections will help strengthen the ongoing political reforms in the country, according to Rustem Kadyrzhanov, chief researcher at the Almaty-based Center for Political Studies of the Institute of Philosophy, Political Science and Religious Studies. He expects that the change in the presidential term, from five-years to seven-years but with no right for re-election, will make the political system more predictable.

“The establishment of specific terms will allow political forces to plan their actions. This is a transition to a completely different level, which will contribute to strengthening the overall vector of development of the political process,” said Kadyrzhanov.

The Sept. 1 decision by President Kassym-Jomart Tokayev to call for early presidential elections was in fact a surprise for many. But experts explain the rationale behind this decision with challenging external circumstances.

“Of course, a certain criticism is heard, and questions are posed about the expediency of holding the presidential election ahead of schedule. The answer to this question is quite simple if you look at what is happening in the world right now. Several things, both geopolitical and domestic, have had a direct impact. The events at the beginning of the year [referring to tragic January events] initiated the reforms,” said Serik Kakybalanov, an expert at the Kazakh Institute of Social Development.

Political scientist Adil Junussov said that the seven-year term for an elected candidate will be enough to spearhead the reforms.

“I think a seven-year term is needed because the world is getting more complex and changing very quickly. Perhaps in five years, the programs we have planned do not have time to get done. We expect that in the upcoming elections, it will not be personalities but rather programs – who will present the best solution to get out of the situation we are in,” said Junussov, who holds a Ph.D. in political sciences.

According to political scientist Aidar Amrebayev, elections have always been a challenge for countries.

“Especially in our situation when the January events have exposed the existing problems in Kazakhstan. Lack of public trust is the main electoral rival of the power and an obstacle to the way of new legitimization of the state administration. State authorities in this situation should show exceptional skills of expert objectivity and political sensitivity in dealing with emerging social problems. The state must become a true listener to the pulse of current issues of concern to Kazakh citizens,” said Amrebayev.

The nomination period closed on Oct. 11 and the Central Election Commission continues to verify the compliance of proposed nominations with the legislation on elections. It has so far registered incumbent President Tokayev, Zhiguli Dairabayev, and Meiram Kazhyken, while approving the candidaies of Bakyt Zhanabayev, Nurlan Auesbayev, Zhumatai Aliyev, and two female candidates, Karakat Abden and Saltanat Tursynbekova, who still have to collect signatures to be registered by the CEC as presidential candidates.

In the history of elections in Kazakhstan, it is only the second time that women have been nominated. The 2019 presidential elections saw the first woman run for the presidential office  – Daniya Yespayeva from Ak Zhol Democratic Party, who received 5.05 percent back then.

Lyazzat Nurkatova, head of the strategic analysis group at the Kazakh Institute of Social Development, said that while political opportunities for women are increasing, the problem of women’s under-representation in positions of power persists. Nurkatova cited the data of a mass survey conducted by an institute that indicated that socio-cultural attitudes are an obstacle to gender equality.