Kashagan Oil Field to Resume Production by End of October

ASTANA – The Kashagan oil field will resume production at 400,000 barrels per day by the end of October, said Kazakh Energy Minister Bolat Akchulakov during the Russian Energy Week, which took place on Oct. 12-14 in Moscow, reported Reuters. 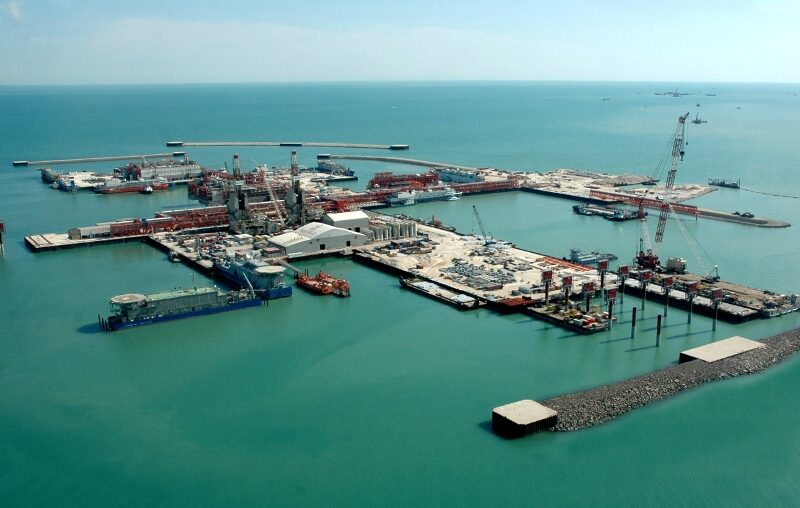 Kashagan oil field is set to resume production at a level of 400,000 barrels per day by the end of October

“Production at Kashagan has been curtailed due to some ‘nuances’ with the equipment. We are conducting repair work,” Akchulakov said.

Production at Kashagan, one of the world’s largest oil fields, sharply declined on Aug. 3 due to a gas release.