By Staff Report in Business on 5 August 2022

NUR-SULTAN – The Bolashak Onshore Processing Facility on Kashagan oilfield suspended its operation on Aug. 3 as a result of a gas release within the perimeter of the site, reported the North Caspian Operating Company (NCOC) on August 5. 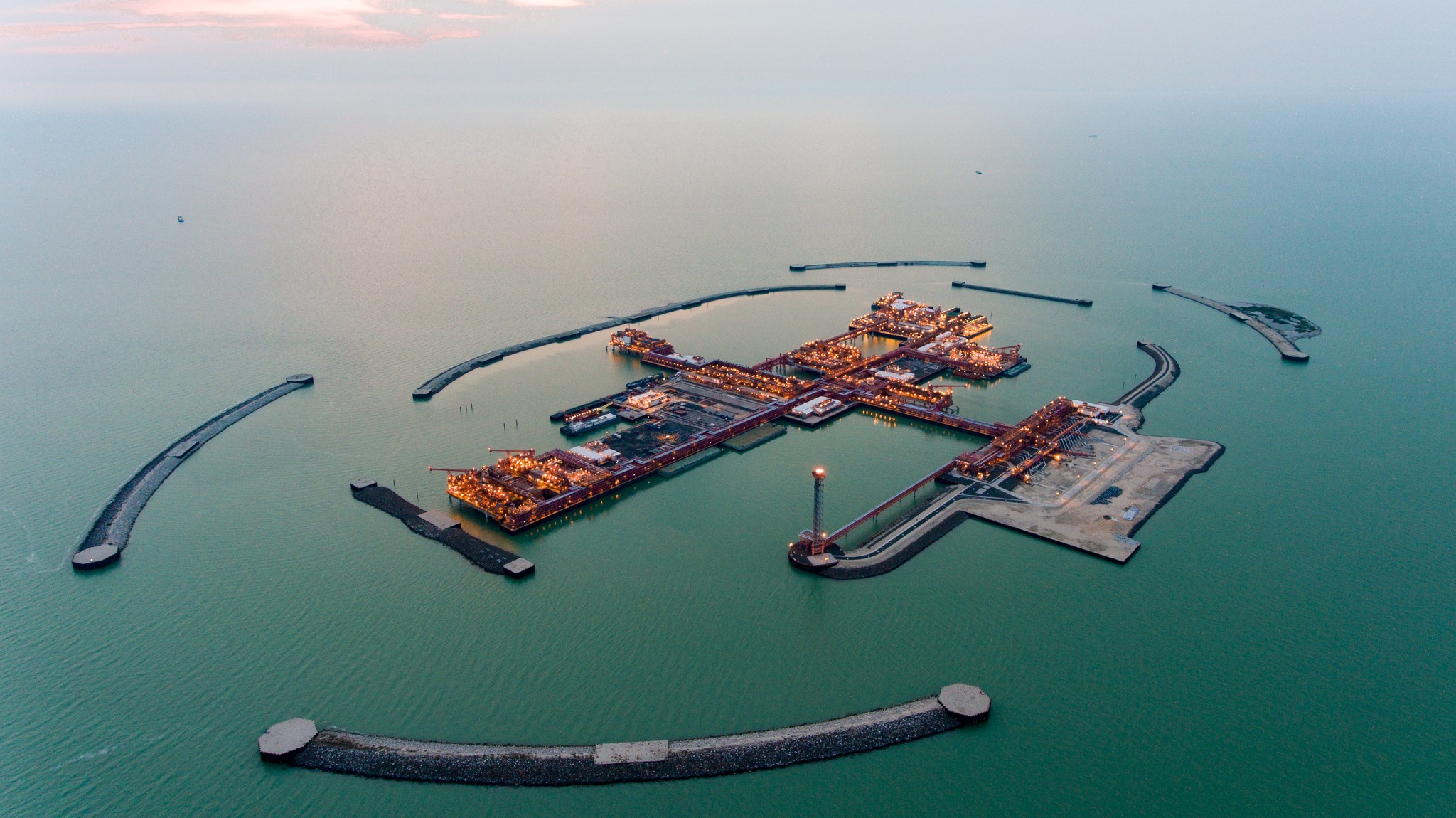 The incident had no negative impact on people’s health.

According to the standard procedure, the facilities have been depressurized by the flare system following the gas detectors activation.

The air quality monitoring stations have not recorded an exceedance of the maximum permissible pollutant concentrations.

The giant Kashagan field in the Caspian sea ranks as one of the largest oil discoveries of the past four decades, with nearly 9-13 billion barrels (1-2 billion tonnes) of recoverable oil.

It is one of the three projects along with Kairan and Aktoty oil fields, which are under the purview of the North Caspian Project – the first major offshore oil and gas development in Kazakhstan, located in the Atyrau Region.