NUR-SULTAN – The Women of Kazakhstan project is the first virtual museum exploring the history and accomplishments of Kazakh women undertaken as part of an effort to broaden the picture of women’s important, yet historically overlooked roles in driving the cultural and historical changes in Kazakhstan. In an exclusive interview with The Astana Times, the project’s founder Dinara Assanova spoke about the museum’s role in promoting Kazakh women’s voice in history and in creating role models for the younger generation. 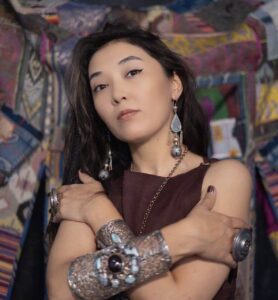 Bogenbai, Kabanbai, Karasai, Raiymbek batyrs (warriors) – all were once great Kazakh male  warriors well-known in Kazakh history. Yet, it is perhaps not surprising that the name Sapura/Sapara Matenkyzy – a warrior woman who led units of up to 10,000 people in the 18th century does not sound familiar to most people.

Other women like Gulzhikhan Galiyeva, who was the founder of the circus art in Kazakhstan, or Nazipa Kulzhanova, who became the first female journalist on the editorial staff of Yenbekshi Kazakh (Working Kazakh) along with prominent male writers Saken Seifullin and Sabit Mukanov, are among hundreds of women who are now being recognized by the current generation courtesy of the museum.

“I believe the empowerment element of the online museum is the main achievement, which is confirmed by numerous letters from girls and women who read my posts and articles,” said Assanova. “Most of the heroines represented in the museum were unfamiliar to many.”

She hopes Women of Kazakhstan, being an Instagram-based platform (@womenofkz), could offer wider access and visibility in society compared to a more traditional gallery project. 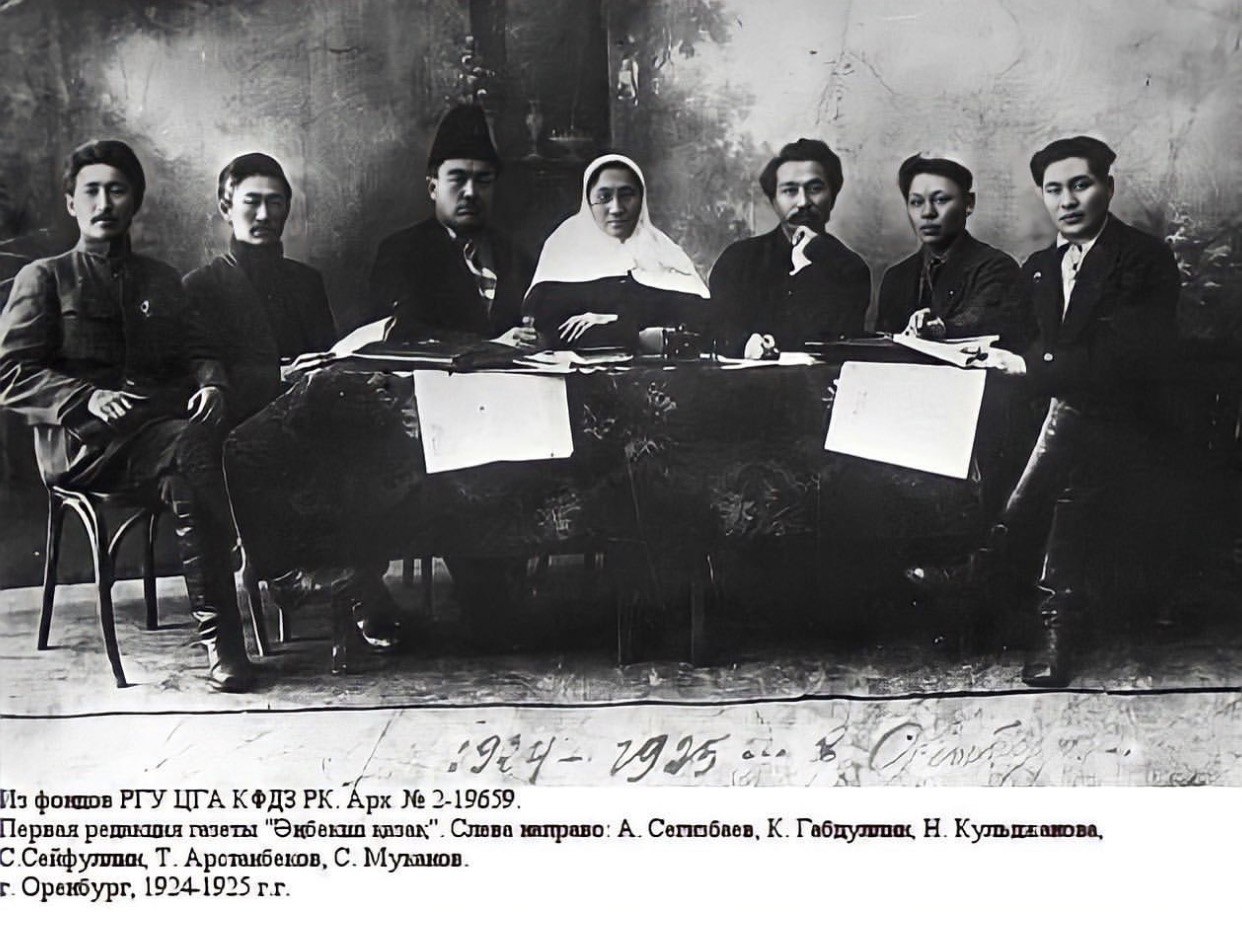 “I have a column called Fragments of Biography, which is much loved. I often do posts with excerpts from the memories, so that the text goes in the first person. A lot has been done, but there is still a lot of work to do. The online museum is the first step towards creating a physical museum of women,” she said. 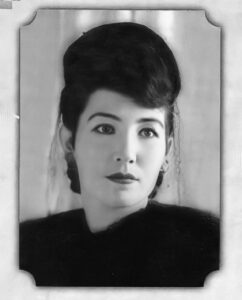 Gulzhikhan Galiyeva was the founder of the circus art in Kazakhstan. Photo credit: Womenofkz Instagram.

Assanova shared her plans to create a website and digitize existing materials. “It could be an excellent documentary center. Such centers function in many countries around the world and greatly facilitate the work of researchers,” she said.

She feels particularly motivated by heartfelt messages of gratitude from relatives of the Kazakh women she writes about. “It is important for them to preserve their memories, and in gratitude they send materials about their grandmothers and great-grandmothers,” said the founder.

The project’s seeds were planted back in the 1990s by Assanova’s late grandfather Shora Sarybayev, who was inspired by the many women he worked with.

“Since his youth, he collected poems about mothers written by poets of different countries and Kazakh poets, then he collected calendars, postcards, envelopes, stamps, badges, posters, and books dedicated to outstanding women of Kazakhstan. This is how his collection of Women of Kazakhstan began to form on his shelves,” said Assanova. 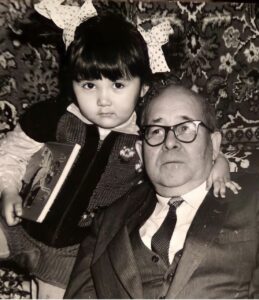 He passed the collection on to Assanova a long time ago, while he was still alive. In 2015, the Women of Kazakhstan organization was registered. To date, the organization has managed to hold more than 20 exhibitions, 10 public lectures about women’s history in Kazakhstan, and create an online museum.

“The collection lives and grows. I am getting closer to realizing my dream,” said Assanova. “On my desk are my grandfather’s folders signed ‘For Dinara,’ which contain not only the primary sources of some of my research but also my source of inspiration.”

Assanova also sees a deeper purpose behind the project in creating a role model for the younger generation of Kazakh girls.

“I consider the processes that take place between me and my audience an important indicator that society needs women’s history and most importantly, that this knowledge will help transform role models in society from Western to local,” she said.

When asked whether she herself has a role model, Assanova said it was difficult for her to choose one woman among the many who have inspired her.

“But for me, it all starts with my azhe (grandmother) and my mother Maira Sarybay, whose books on history and culture have seamlessly transitioned into my library,” she said. “As a historian, I pay great attention to women historians, their biographies, professional activities, and writings. Their life vicissitudes and scholarly achievements help me overcome my own difficulties, which I encounter both in life and in my work processes.”