By Aida Haidar in Congress of Leaders of World and Traditional Religions, International on 14 September 2022

NUR-SULTAN – Secretary-General of the United Nations (UN) António Guterres praised the government of Kazakhstan for hosting the seventh Congress of Leaders of the World and Traditional Religions in his video address to the congress participants on Sept. 14. 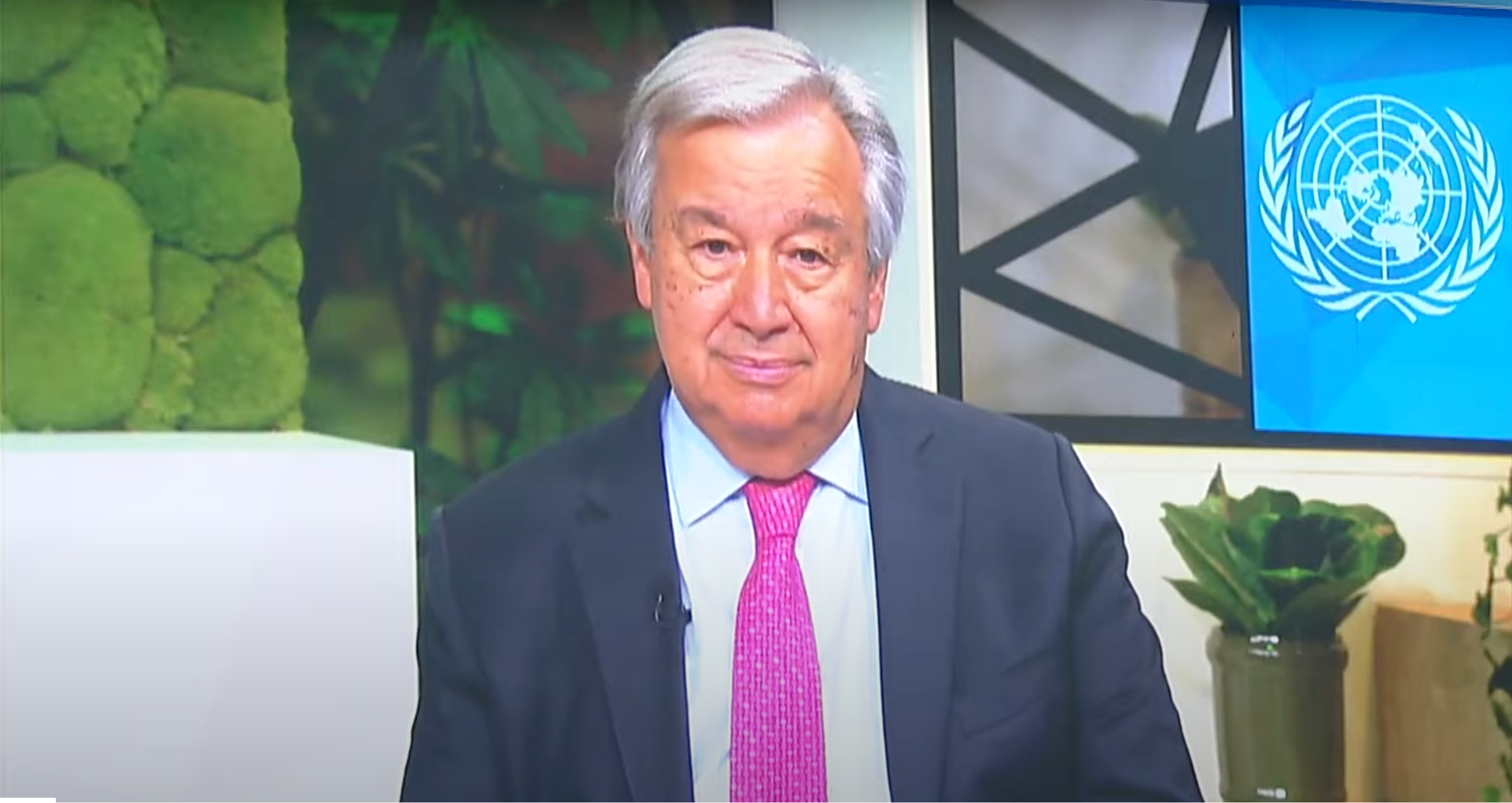 In the address, Guterres underlined that congress provides a place of interaction for state actors and eminent religious leaders. He urged both sides to use their moral voice and spiritual authority to promote mutual respect, compassion, and unity.

“To resolve differences peacefully, to recognize diversity as a richness, to stand in solidarity with one another and with generations to come,” he said.

According to him, the world is engulfed by conflicts, humanitarian emergencies, environmental crises, hunger, and poverty. He said that the spirit of unity is what the global family needs more than ever.

The UN Secretary-General also condemned the spread of hate speech and discrimination by some religions. He urged religious leaders to promote non-violence in their communities and to denounce xenophobia, racism, and other forms of intolerance.

“We can meet the test of our time and build a better world for all by coming together as one human family, sharing burdens, solving problems, and seizing opportunities,” he added.

UN Secretary-General Guterres expressed his gratitude for the many contributions and perspectives religious leaders bring to advancing the UN’s work and values.

As a result of the congress, which will continue till tomorrow, the participants will adopt a declaration. It will be distributed during the 77th session of the UN General Assembly. The main document of the congress includes a list of critical issues confronting the world today, potential solutions, and the aspirations and appeals of world religious leaders to the international community.