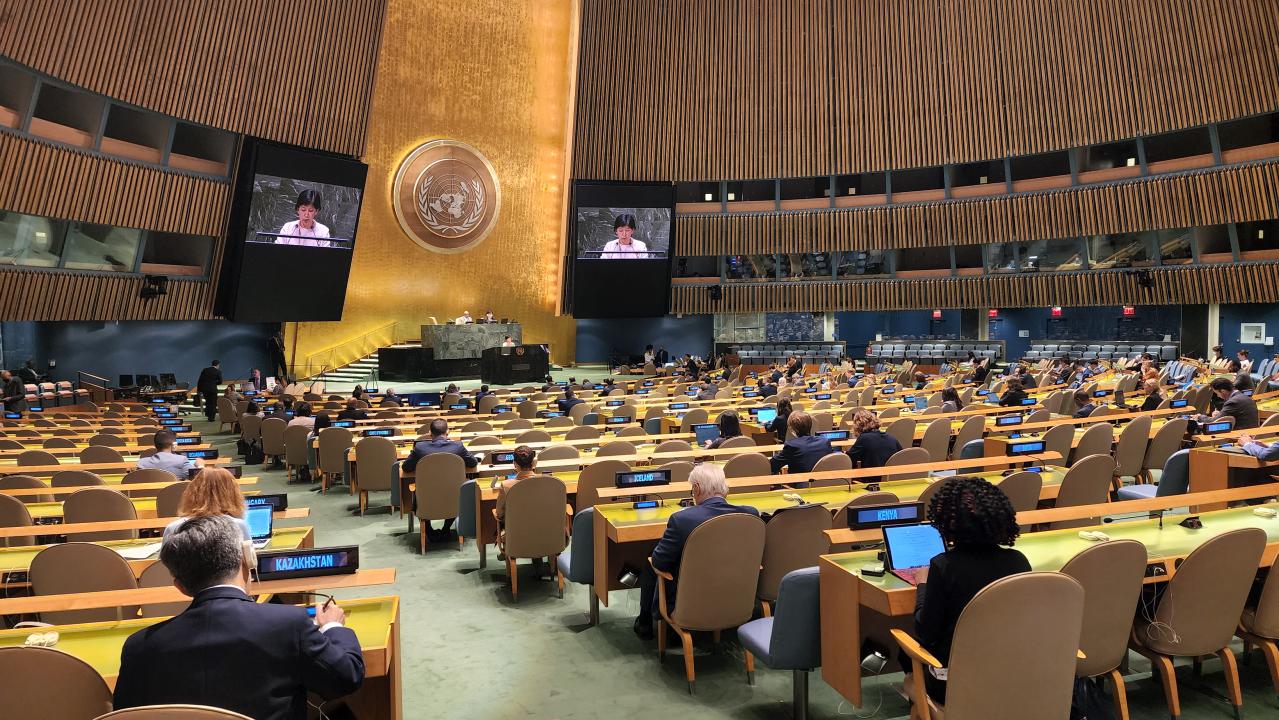 The meeting was dedicated to the International Day Against Nuclear Tests on Aug. 29, which was declared by the UN in 2009 at Kazakhstan’s initiative.

Noting the irrevocable and harmful consequences of nuclear weapons use, Kazakhstan’s Permanent Representative to the UN Magzhan Ilyassov called on UN member states to engage in discourse and constructive efforts to renounce this type of weapon. He proposed that countries help bring the CTBT into force, expand the territory of nuclear-weapon-free zones, and sign the Treaty on the Prohibition of Nuclear Weapons as practical actions. 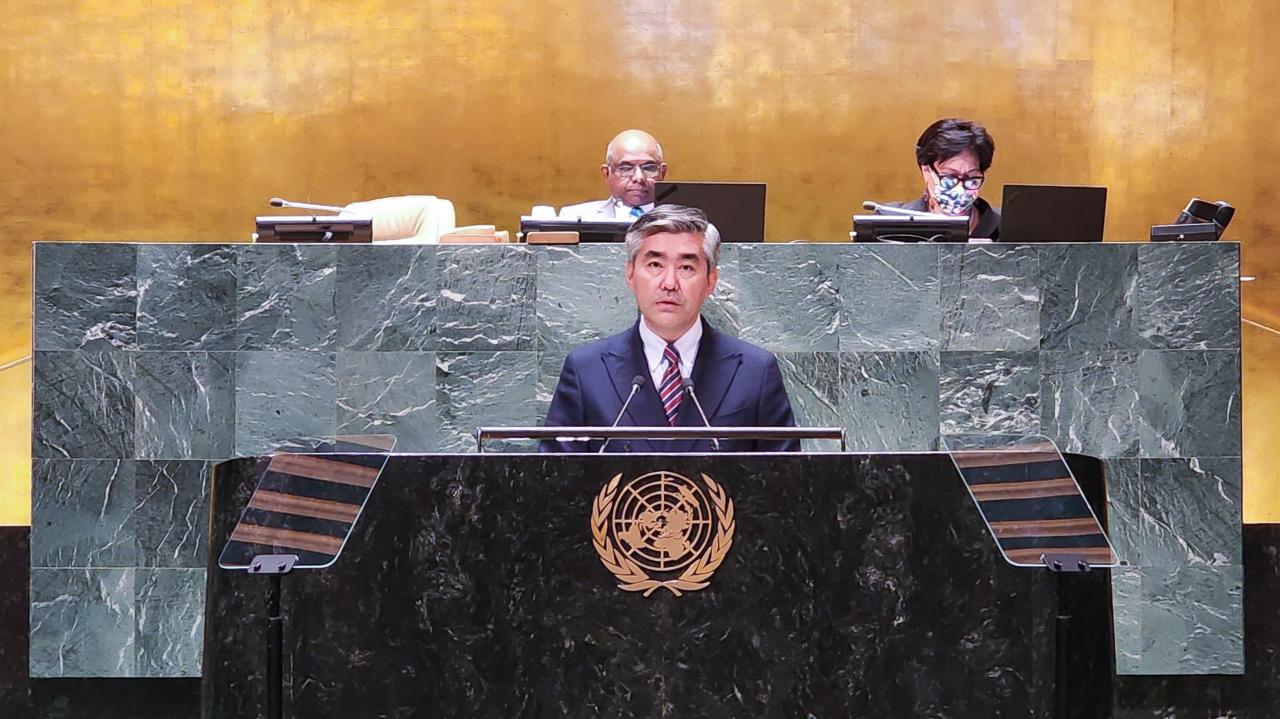 Nakamitsu stressed the significance of Kazakhstan and other states’ efforts to assist victims of nuclear tests and rehabilitate the environment.

Floyd hailed Kazakhstan for its consistent support of CTBTO programs and efforts to raise awareness of the devastating repercussions of atomic-bomb tests.

Okeke highlighted the importance of the International Day Against Nuclear Tests in promoting the nuclear non-proliferation system and praised Kazakhstan for its support of the IAEA Low Enriched Uranium Bank program.

A presentation of the book “Atomic Steppe: How Kazakhstan Gave Up the Bomb” by a well-known nuclear disarmament expert and a senior researcher at the SUNY-Albany Center for Policy Studies Togzhan Kassenova was organized as part of the event. 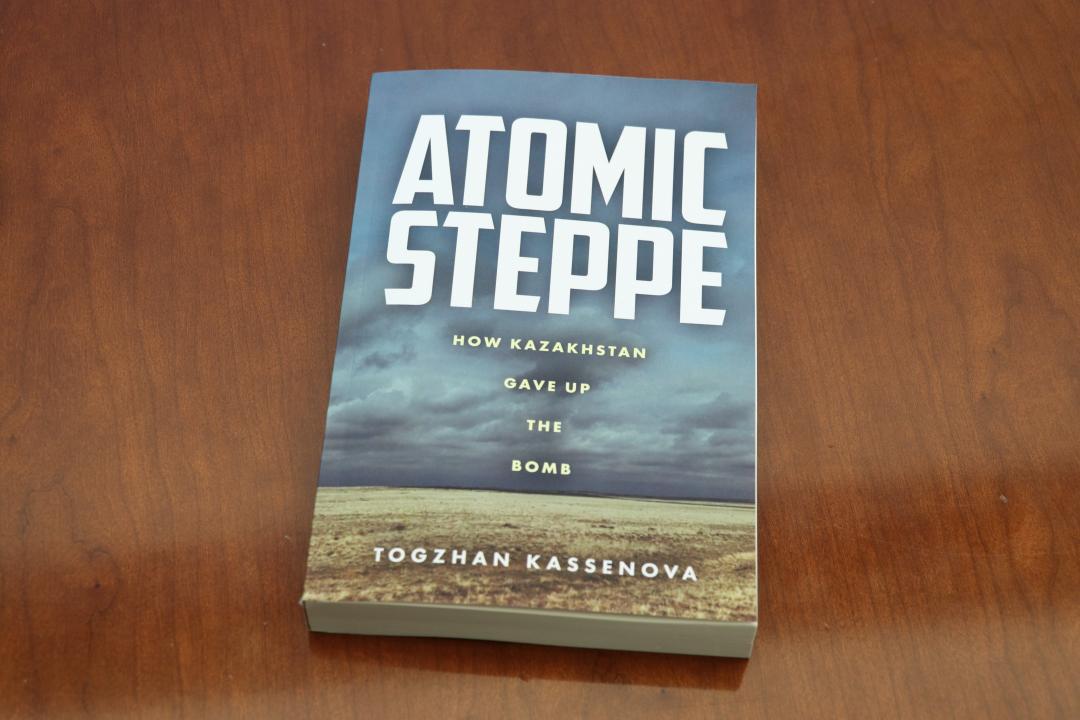 According to the author, the book will be published in Kazakh soon. Photo credit: Kazakh Foreign Ministry press service

The book focuses on the history of the ban on nuclear testing at the Semipalatinsk test site, as well as Kazakhstan’s process of giving up the nuclear arsenal that remained in the nation after the collapse of the Soviet Union.