By Staff Report in International on 21 September 2022

ASTANA – President Kassym-Jomart Tokayev discussed the future of cooperation with top officials of international organizations and heads of state on Sept. 20-21 on the sidelines of the 77th session of the United Nations (UN) General Assembly in New York, reported Akorda press service. 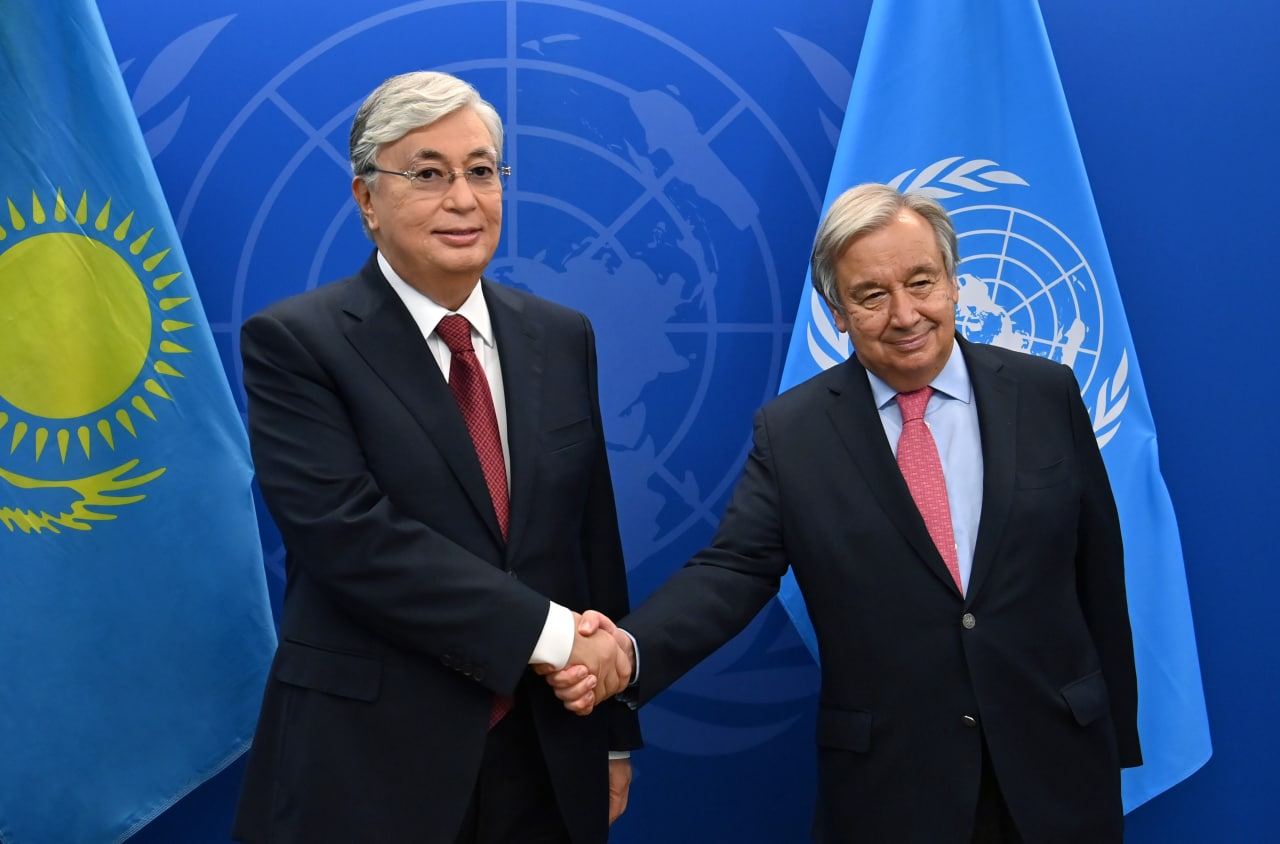 President Tokayev stated his support for UN Secretary-General Antonio Guterres’ initiative to organize the Summit of the Future in 2024 during their meeting. According to him, this event will help the organization achieve its Sustainable Development Goals (SDGs).

Guterres also expressed his support for Kazakhstan’s initiative to create a UN hub in Almaty for achieving the SDGs in Central Asia and Afghanistan. 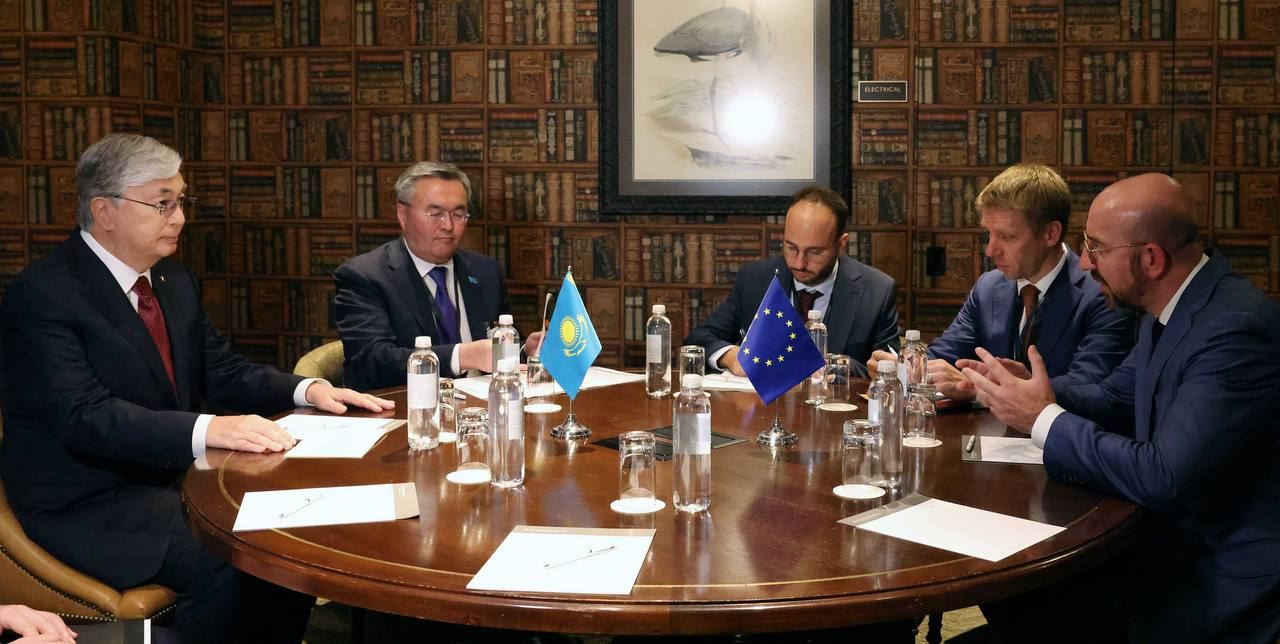 Kassym-Jomart Tokayev invited both of them to Kazakhstan for official visits.

On his first day of the visit to New York, Tokayev met with representatives of dozens of American companies and attended the Kazakh-American business council meeting reaffirming the country’s keen interest in intensifying bilateral ties with the United States.