By Staff Report in International on 26 September 2022 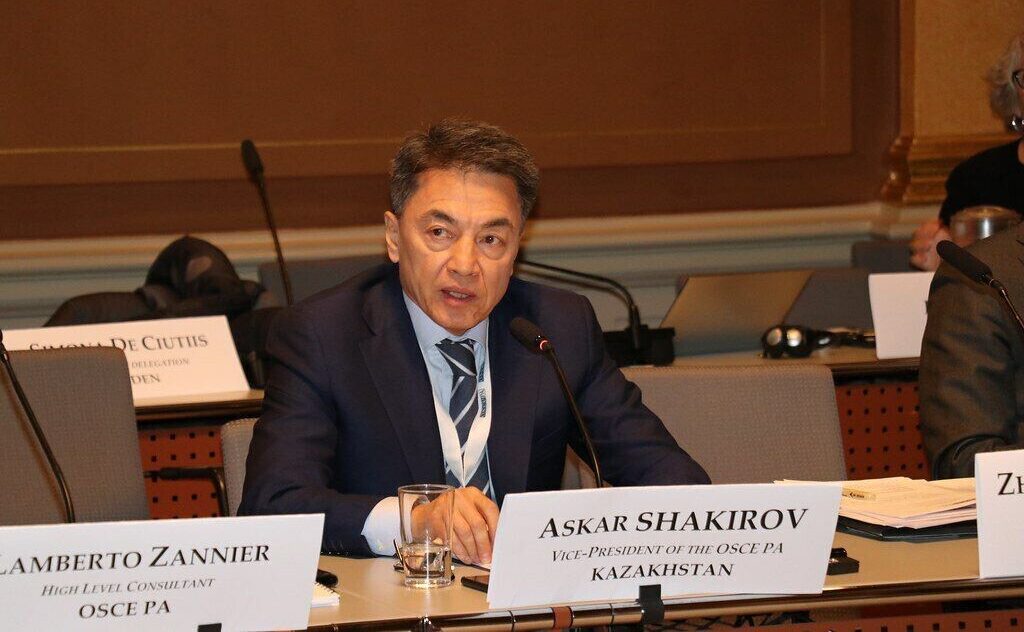 The Astana Declaration, adopted during the OSCE Summit in the Kazakh capital on Dec. 2, 2010, stated that each participating country is inextricably linked to all others. According to the document, each member country has an equal right to security, and it will not strengthen it at the expense of the security of other states.

During the seminar, hosted by the OSCE Parliamentary Assembly and Finland’s Parliament ahead of the OSCE’s 50th anniversary in 2025, Shakirov highlighted that the declaration contributes significantly to the international community’s efforts to achieve comprehensive peace and security in the OSCE region.

The meeting focused on conserving and expanding the OSCE’s strengths. It outlined the critical hurdles for the organization to reach its full potential in a changing international environment.

The participants stressed the importance of revitalizing the OSCE and boosting the parliamentarians’ role for the organization to play an integral part in a modern context. They also agreed that the OSCE should continue to serve as a unique instrument for establishing bridges across the region.

Earlier in July, the Kazakh delegation headed by Shakirov focused on the Aral Sea crisis at the OSCE summer session in Birmingham.