By Staff Report in International on 19 September 2022 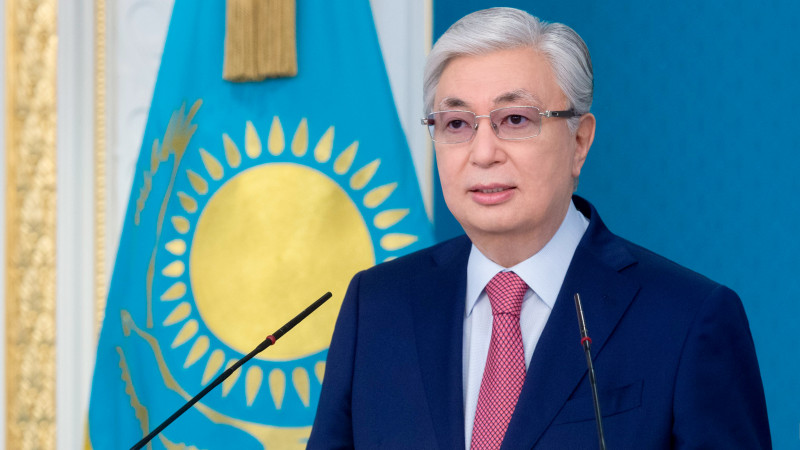 Tokayev arrived in New York City on Sept. 19, where he is expected to address the General Debates on Sept. 20, meet with the representatives of several international organizations and heads of financial institutions, including JPMorgan Chase & Co., Citi, Goldman Sachs, NASDAQ, as well as representatives of transnational companies, including Boeing, Exxon Mobil, General Electrics, Wabtec, and Microsoft.

He will also hold meetings with UN Secretary-General António Guterres, top European Union officials, and heads of state as per their request, and participate in the Global Food Security Summit.

The UN General Assembly is the primary policy-making structure of the institution. This year’s assembly is taking place Sept. 13-27.