By Staff Report in Astana on 8 September 2022

NUR-SULTAN – The population of the Kazakh capital has more than doubled since the 2009 census (619,000), reaching 1.3 million people as of Aug. 1, reported the Bureau of National Statistics on Sept. 6. 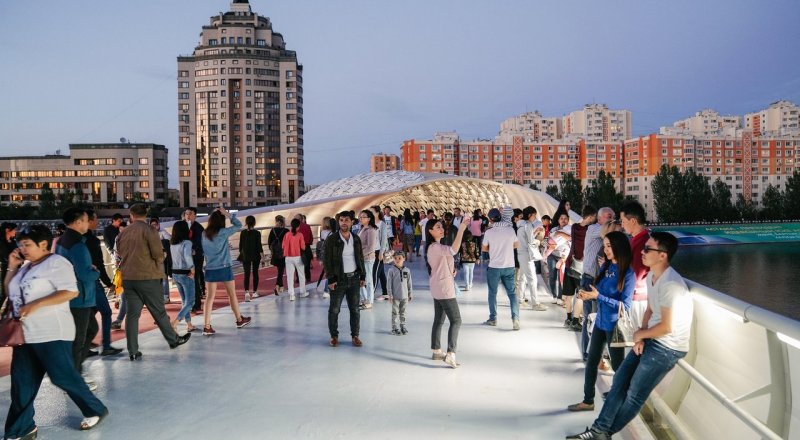 According to the 2009 Census, capital’s population was 619,000 people. Photo credit: Turar Kazangapov

According to the preliminary data from the previous census held in September 2021, the capital’s population was 1.23 million people.

The population of the country’s other major cities also demonstrated substantial growth. Almaty has a population of 2.03 million, an increase of 630,000 people. Shymkent’s population has increased by 430,000 residents to 1.1 million.

The population of Kazakhstan grew dramatically as well. As of Aug. 1, it has reached 19.6 million people. Taking the 2021 population census into account, the country’s population has surged by 20 percent, or 3.2 million people, from the previous census in 2009.