By Staff Report in Nation on 2 September 2022

NUR-SULTAN –  The population of Kazakhstan has reached 19,644,067 people as of Aug. 1, reported the Bureau of National Statistics on Sept. 1. 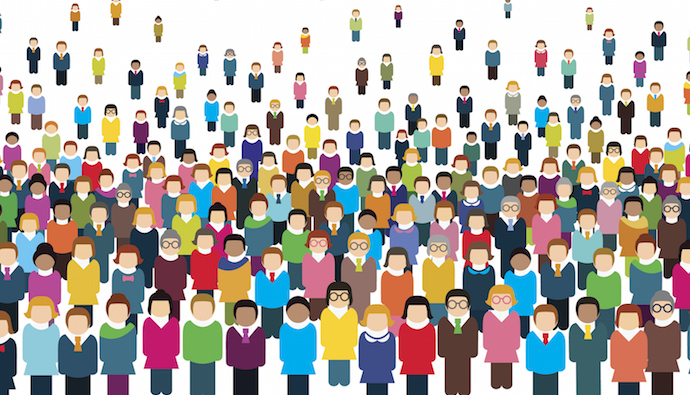 The total number of women holds a slight lead with 100 women for every 99 men.

According to the 2021 census, the share of urban residents increased to 61.2 percent, 5 percent more than in the 2009 census.

Since gaining independence, Kazakhstan carried out three population censuses in 1999, 2009, and 2021.

Every ten years, the country holds a population census. The collected data is unique in terms of the completeness of the information provided (migration, income, employment, marital status, birth rate, language competence, religious attitudes, and handicap) and the wide coverage of the respondents.