No More Fire Threat in KostanaI Region, According to Emergency Situations Ministry

NUR-SULTAN – The settlements of the Auliekol district in the Kostanai Region are no longer under the threat of fire, according to the Kazakh Ministry of Emergency Situations, reported the Central Communications Service (CCS) on Sept. 6. 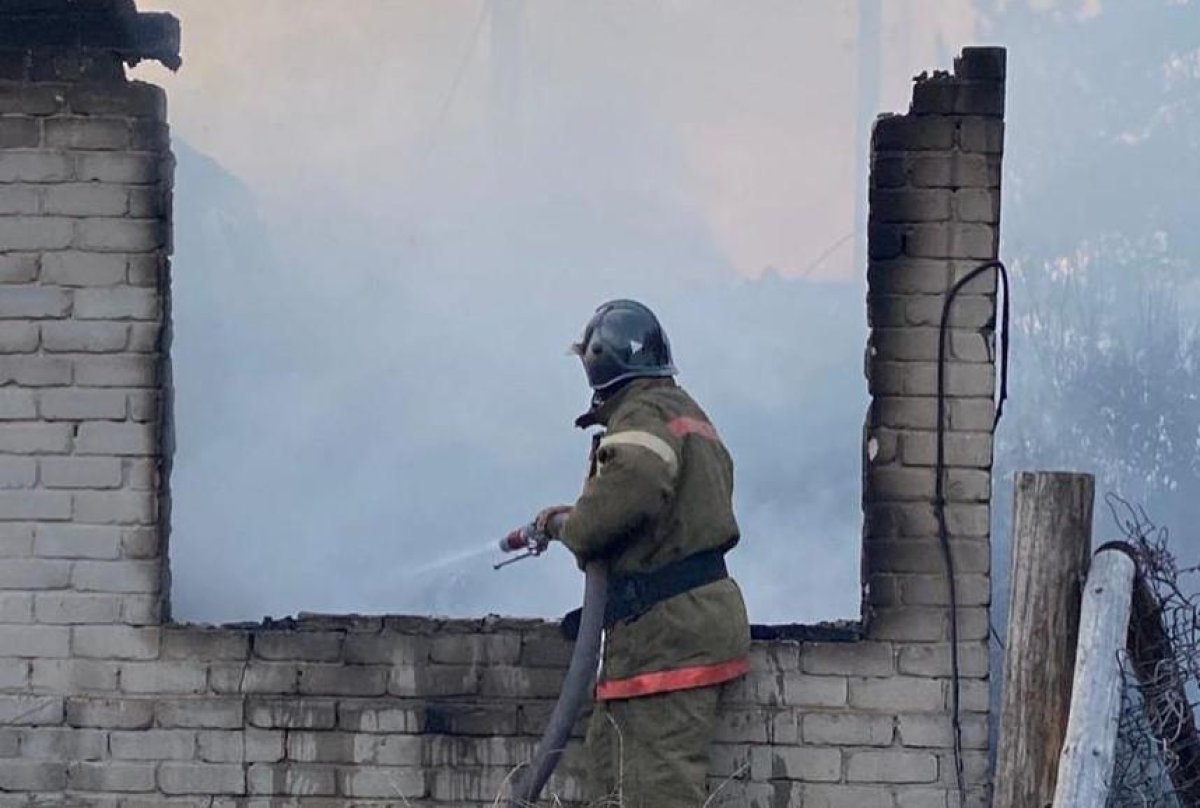 The firefighters carried out 137 water discharges to battle fires in the Kostanai Region. Photo credit: ortcom.kz

The ministry has organized “safety” points in the Amankaragai, Lesnoye, Ozernoye, Baganaly, and Kalinino villages. The local population of the Kostanai Region is safe – executive authorities of the region provided evacuated citizens with shelter and food in the schools of the Auliekol village.

The rain has increased the humidity of the air in the region. According to the Kazgidromet hydrometeorological service, the local temperature reached 31 degrees while the wind speed got up to seven meters per second.

During his visit to address the aftermath of the fire, Kazakh President Kassym-Jomart Tokayev met with volunteers who rushed to help the victims of the wildfires.

“I am very grateful to you! You are true patriots, and I am proud of you,” he said.

He promised that in two and half months, each of those who lost their homes would receive a new​​ 100 square meters house. The government and the country’s philanthropists will provide all the assistance needed.

Overall, Kazakhstan’s citizens and the government showed tremendous support to victims of the forest fires. Help comes from all parts of the country, with people donating clothing, food, and other necessities.