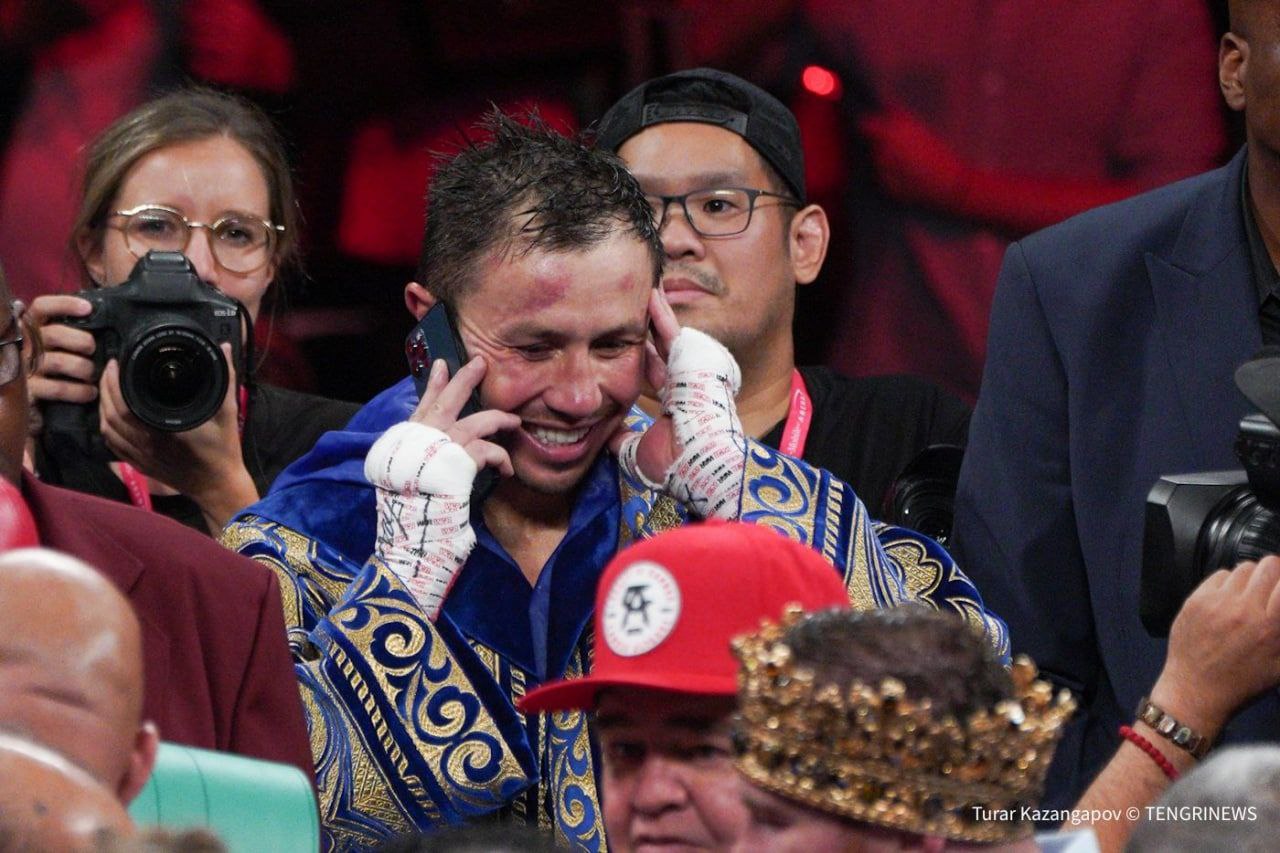 “For the fans, you remain the best champion in the world and the country. We are proud of you!” Tokayev said.

Golovkin and Alvarez first fought in 2017, battling to a controversial draw. The rematch in 2018 ended with the victory of Alvarez via majority decision. Despite losing in the much-awaited final fight with the Mexican boxer, Golovkin’s pound-for-pound rating on the BoxRec website improved. He moved up from the eighth position to the fourth. At the moment, Alvarez occupies the first position.