ASTANA – President Kassym-Jomart Tokayev announced early presidential elections for Nov. 20, kicking off yet another politically important season for the nation. With two months left, experts say that elections can help renew credibility and public trust in key state institutions and minimize risks from the potential deterioration of the economy. 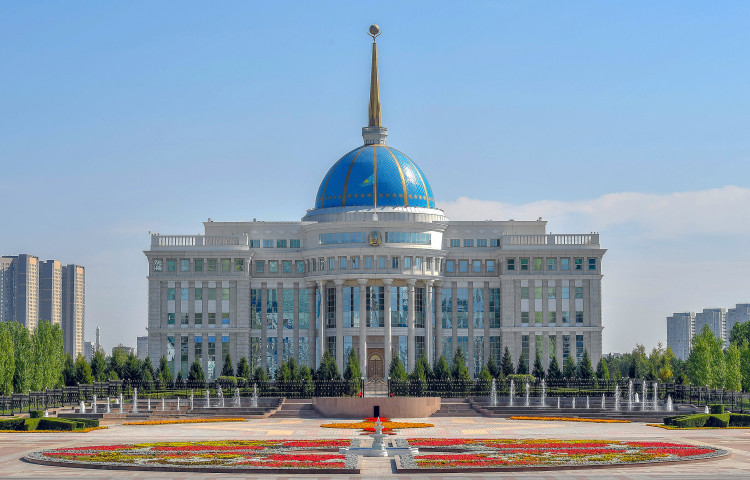 The last elections in Kazakhstan were in June 2019, where Tokayev won with over 70 percent of votes.

Announcing the date of the elections, Tokayev said it would be an opportunity to “reset the entire political system.” The address he delivered on Sept. 1 featured major political, economic, and social reforms, a continuation of the fundamental transformations the nation has been going through since the tragic January events.

While the Central Election Commission (CEC) convenes today to determine the procedures, one thing is clear. The candidate, who will win the Nov. 20 election, will have a longer term of seven years after a recent constitutional reform that changed presidential tenure to seven years from five and banned re-election.

In a Sept. 21 statement, Tokayev promised that as the current head of state, the election campaign will be conducted strictly within the confines of the law and will be fair, open, and done with the broad participation of local and international observers. 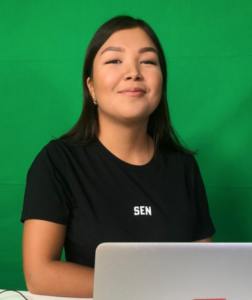 Gulmira Tukanova, a senior researcher at the Kazakh Institute for Strategic Studies, said that the upcoming elections reflect not only a consistent implementation of political reforms, but also an “opportunity to consolidate Kazakh society and renew the credibility of the institutions of power in these difficult historical times.”

“The complex geopolitical situation increases public demand for a clear strategic vision of the development of our country. In this regard, elections acquire particular significance. Elections will unite the people of Kazakhstan, and our civil society around the idea of democratic transformation. For each adult in Kazakhstan, elections are the right to participate in politics as well as an opportunity to demonstrate an active civil position,” she said.

“He has shown himself this year as a tough and decisive leader, initiated large-scale political reforms, became in a sense not the successor, but the winner of the old Kazakhstan. (…) Domestically, Tokayev has no serious rivals,” Ashimbayev wrote on his Telegram channel.

Temur Umarov, a fellow at the Carnegie Endowment for International Peace, sees Tokayev’s commitment to democratization as more than just rhetoric.

“His constitutional amendments bear little resemblance to those recently passed in Russia and Belarus and debated in Uzbekistan. Kazakhstan has abolished the death penalty, barred the president’s close relatives from entering politics or holding senior positions in state companies or regional administrations, and repealed a 2000 law granting legal immunity to Nazarbayev and his family. The constitutional amendments also envision the removal of the president every seven years,” he wrote in his piece for Carnegie Endowment.

To be eligible to run for the presidential office, a candidate must have Kazakhstan citizenship by birth, live in Kazakhstan for the past 15 years, have a higher education, be at least 40 years old, and have a minimum of five years of experience working in public service or elected positions, as well as fluency in the state language (Kazakh).