By Aida Haidar in International on 30 September 2022

ASTANA – Kazakhstan moved up one spot to occupy the 28th place in the United Nations (UN) Global E-Government Development Index (EGDI) for the development of electronic government, according to a Sept. 29 Facebook post of the Minister of Digital Development, Innovation, and Aerospace Industry Bagdat Mussin. 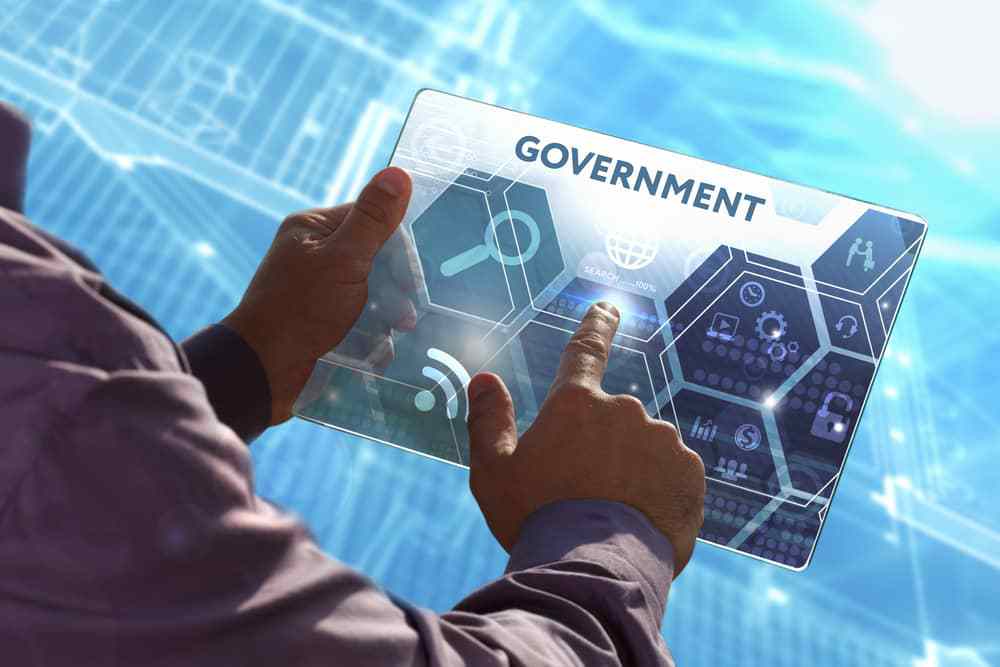 According to Mussin, UN experts evaluate the development of digital service, human capital, and telecommunications infrastructure of all 193 UN Member States to compile the official ranking.

“Despite the heavy load on the domestic e-government infrastructure, the coronavirus pandemic, and other nuances, we have steadily improved our performance in recent years. The President, who notes that digital transformation defines the country’s competitiveness, closely supervises the development of digital government,” the minister said.

Mussin also stated that the ministry plans to increase the quality of domestic information and communication technologies to enter into the top 20 UN leaders in the foreseeable future.

During the recently held Digital Bridge Forum in Astana, President Kassym-Jomart Tokayev outlined five priorities for Kazakhstan’s digital transformation. Tokayev said that digitalization is impossible without a modern and developed infrastructure, one that extends to rural areas, identifying the large-scale modernization of the country’s IT infrastructure as the third priority.