NUR-SULTAN – Kazakh Prime Minister Alikhan Smailov urged his government to focus on laying a solid foundation for positive investment dynamics in the coming years at a Sept. 10 meeting of the investment headquarters to address target indicators for fixed capital investment and foreign direct investment, among other issues, reported the Prime Minister’s press service. 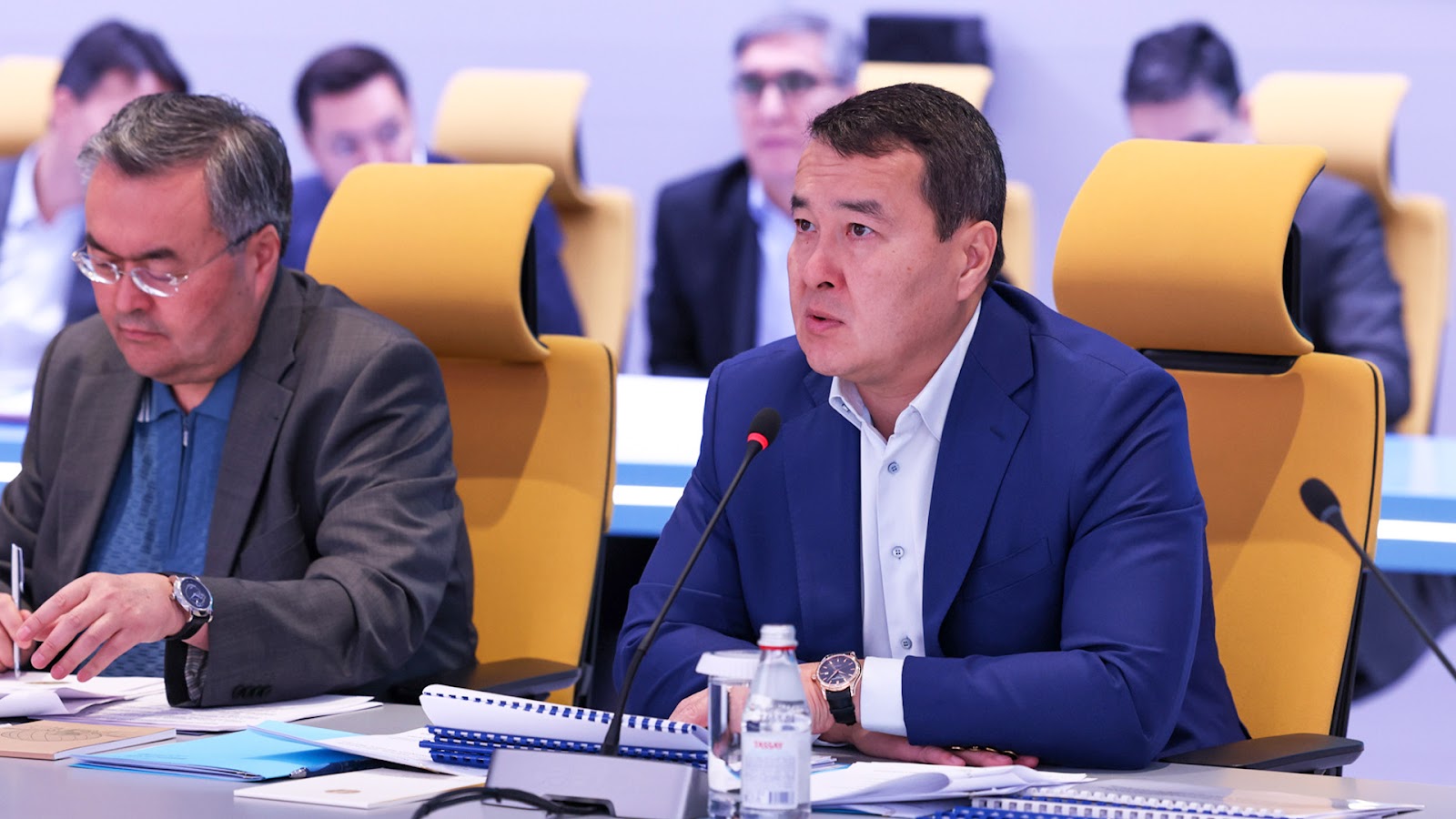 According to Smailov, fixed asset investment increased by 4.5 percent, although 12 regions did not meet the defined target indicators. Investments in the city of Shymkent, as well as Turkistan and Ulytau regions dropped to their lowest levels.

“Major companies are eager to invest in manufacturing and create new jobs. You must collaborate with them, negotiate investment agreements, and ensure tax legislation stability for new projects. The leadership of regions and state agencies need to accelerate this work,” said Smailov.

The unified list of investment projects includes 797 projects worth 30.2 trillion tenge (US$63.7 billion) in the chemical, mining, metallurgical, energy, transport and logistics, food industry, tourism, information and communication technologies, petrochemicals, and agriculture, among other industries. Nearly 272 projects worth 2.98 trillion tenge (US$6.2 billion) are to be launched by the end of 2022 providing 24,000 jobs.

Kazakhstan is currently negotiating with 51 out of 310 foreign companies interested in relocating to the country. Among them are Youngsan, EMAG, Carlsberg, Fortescue. Aidarov previously said that Kazakhstan would welcome at least 44 foreign companies relocating due to the economic sanctions imposed on Russia.